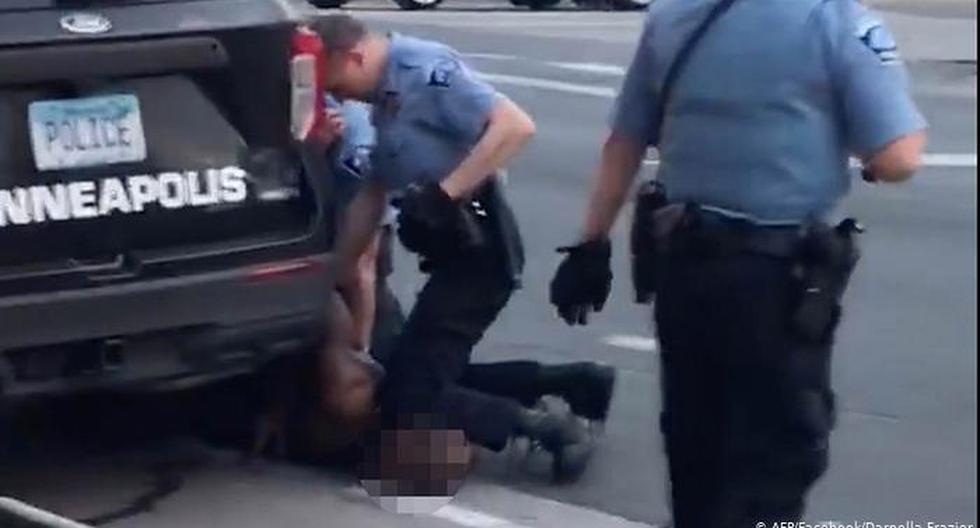 An American killed his 16-year-old daughter thinking she was targeting a burglar breaking into her home in an Ohio suburb, police and local press reported, in one more example of the ravages of firearms in U.S.

On Wednesday, around 04:30 in the morning, a woman called the emergency services because Janae, his 16-year-old daughter, was seriously wounded by a gunshot in the garage of his home.

Her father, who shot her after mistaking her for an intruder, was helpless and asked her how she felt.

While they waited for the police to arrive, the parents pleaded with their daughter to get up, reports the Columbus Dispatch, a local newspaper that had access to the recording of the call.

According to the police report, she was transported to a hospital and died an hour later.

“In any case, if you are going to pull the trigger, it is very important to know who the target is”, believed it necessary to specify a police officer to the local network ABC6 Columbus, the capital of the state of Ohio, in the north of the country.

“We are saddened by this tragic loss and will do everything we can to support high school students and families.”Wrote the school where Janae studied, in a letter to parents quoted by the local press.

Less than two kilometers away, on December 7 three people aged 6, 9 and 22 were killed in a shooting. The two children went to the same school as the teenager.

According to the Columbus police report, it is the 202nd homicide so far this year in this city of about two million people.

Violence with firearms has increased since the beginning of the pandemic in the United States, where the Constitution allows the carrying of weapons.

They have killed more than 44,000 people in 2021, including 1,517 minors, according to the Gun Violence Archive website, which takes into account suicides.