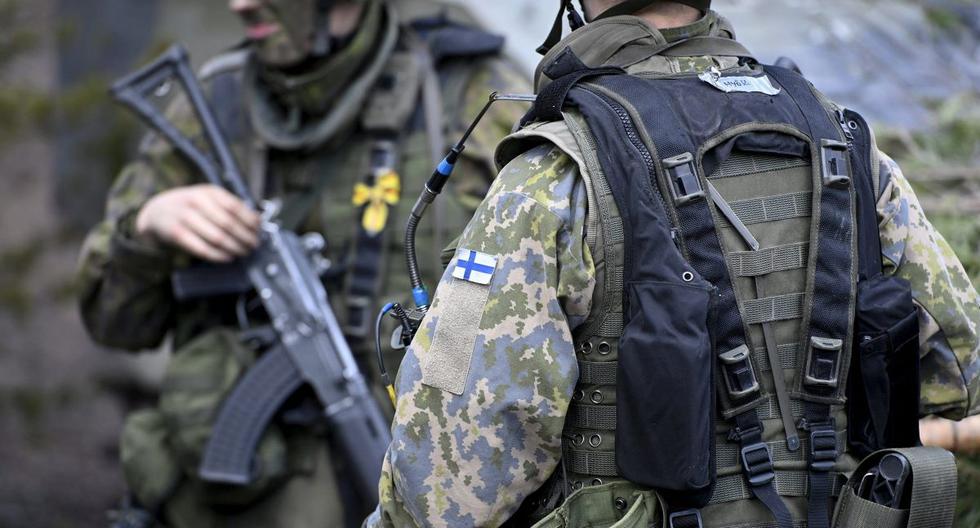 What is NATO, when was it founded and why is Russia its biggest enemy?

President Joe Biden and his Russian counterpart Vladimir Putin will meet on Wednesday for the first time in person since the Democrat assumed the presidency of the United States.

The summit between Biden and Putin is scheduled for 7 a.m. ET in Geneva, Switzerland, and according to available information, it should last between four and five hours.

The meeting comes at a time of high tension between the US and Russian governments.

THE MAIN THEMES FOR THE SUMMIT

The leaders will address issues on which they can put aside their differences, such as strategic stability and the fight against the pandemic, but they are also expected to touch on issues that confront them, such as cybercrime, the Ukraine crisis and human rights.

What separates them is a lot, and the tone between the two powers has been aggressive in recent months, coinciding with Biden’s time in office, to the point of tacitly calling Putin a murderer in a television interview.

Such an attitude provoked a sour response from Russia, but it did not prevent Biden from calling Putin on the phone to propose this meeting, probably the only way to find common ground for a possible rapprochement.

The Geneva summit closes Biden’s first international tour, which has led him first to the G7 summit and once again to reaffirm ties with the United Kingdom, and then to seal the alliance with his European partners, with whom the relationship it had been deteriorated by the one-sided policies of Donald Trump.

The Russian government confirmed that all the issues that concern both nations are on the table, which means Putin will have to listen to what Biden tells him about his policy on human rights, an area in decline in Russia, where civil society and the independent press face increasing restrictions and Western calls for the right to dissent are ignored.

Although Putin may not like it, Biden will want to address the situation of opposition leader Alexei Navalny, imprisoned since he returned in January from Germany, where his life was saved from an attempted poisoning in his country.

The Russian president signed the law allowing him to stand for reelection.

Another very sensitive issue will be Belarus, a regime that has become a potential threat to Europe after in May it forced a plane to divert and land at Minsk airport to arrest an opposition journalist living in exile in Greece.

Russia has backed Belarusian President Alexander Lukashenko to show countries in his sphere of influence that their alliance is strong, something that is expected to pass on to Biden.

The item on the agenda devoted to computer security will cover the issue of cybercrime and, in particular, cyberattacks against US interests, something a priority for the US in view of the economic damage they can cause.

But while the US views it as a concrete and continuing threat, Russia values ​​cyber resources as a “strategic weapon or strategic power” according to researcher Dmitry Suslov, from Russia’s Center for International and European Studies.

From the Russian perspective (Putin was an intelligence agent), cyber operations for the purpose of espionage are “commonplace,” the analyst commented.

However, the meeting with his US counterpart may lead to Putin, in a gesture of goodwill, accepting greater cooperation, although it would be marked by mutual distrust, since on many occasions it is difficult to differentiate between cyber operations carried out by a state entity or by cybercriminals.

UKRAINE AND THE REST OF THE WORLD

Ukraine will be another complicated issue on the agenda, because while Biden has promised the Ukrainian government that he will stand by his side in the defense of its sovereignty and territorial integrity, Putin sees all this as a matter that concerns Russia.

The Russian president will surely make it very clear that it is unthinkable for Ukraine to fulfill its desire to join NATO.

Of the easiest issues to address and that have been confirmed by Russia there will be some related to economic cooperation, climate change and the situation in the Arctic, as well as the fight against the pandemic.

In less than five hours of meeting, they will also talk about the situation in the Middle East, the Iranian nuclear program, the departure of US troops from Afghanistan, among other topics, to avoid the deterioration of an already complicated global situation. 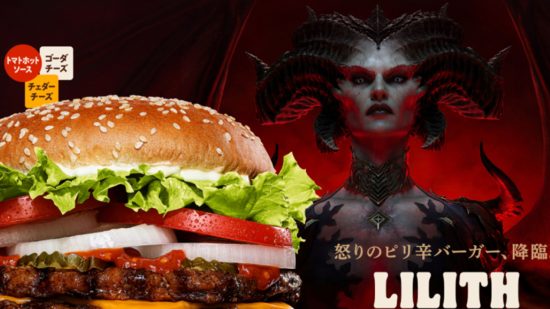 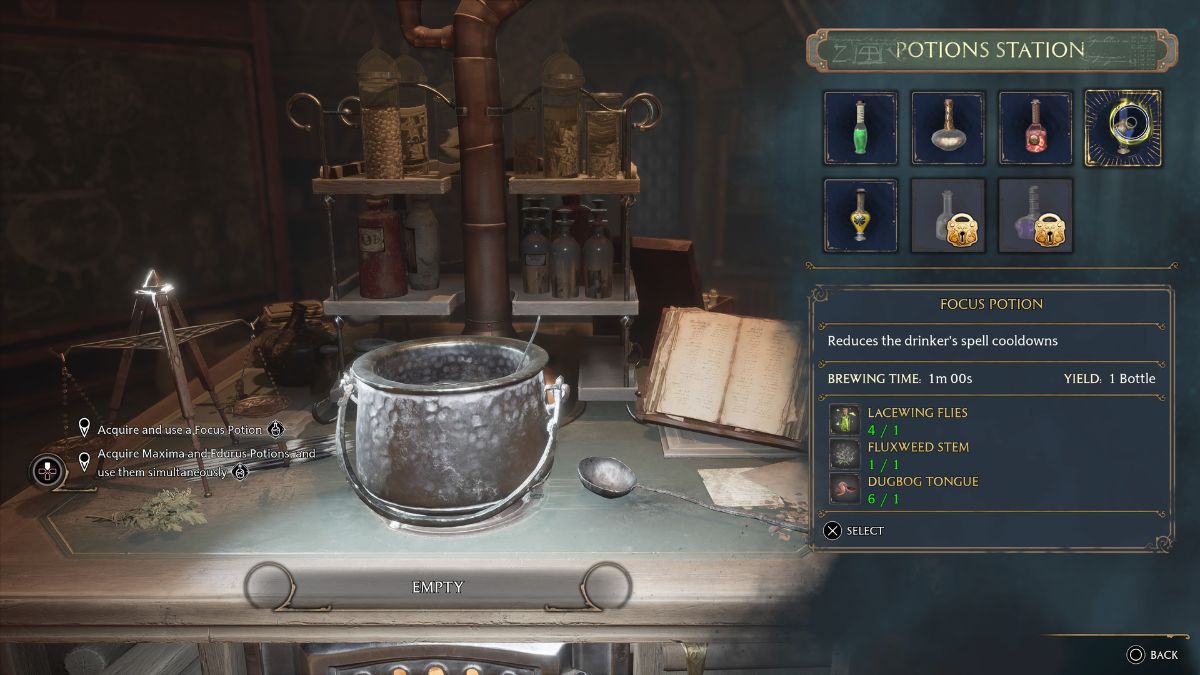 How to unlock the Depulso spell in Hogwarts Legacy 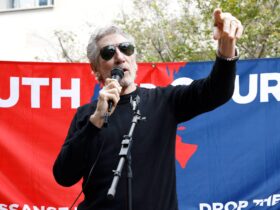