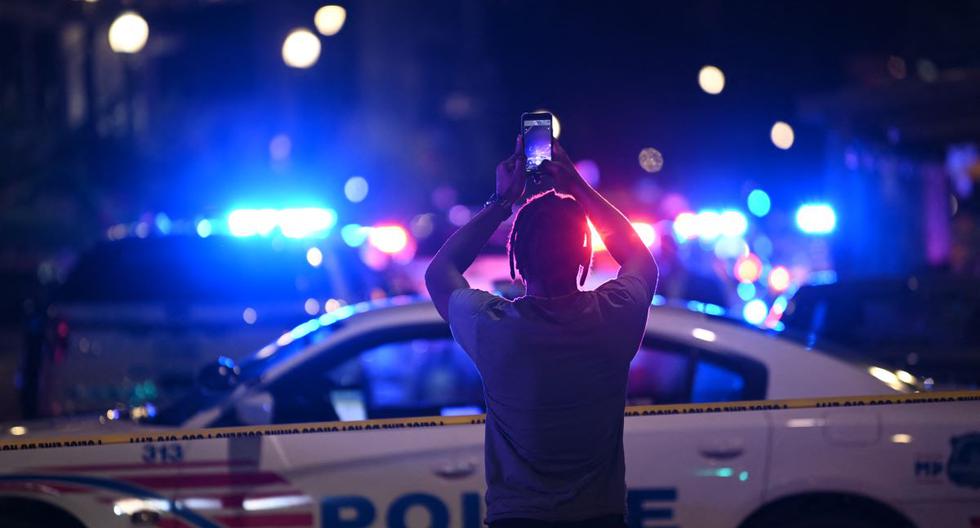 The Exchange of Shots, Produced in a Shopping Center in Illinois, Resulted in a Minimum of Two Arrests

A spokesman for the Oak Brook Police confirmed to Efe that in the incident, which did not provide details, four people were injured. In addition, he indicated that the agents are inspecting the place to make sure there are no more attackers or victims. It noted that at least two suspected suspects were in the custody of the authorities.

A police officer told Fox that the incident originated when two people who knew each other shot each other , and that “possibly” three bystanders were directly or indirectly hit by the bullets . He confirmed that the four injured people were taken to a hospital in the area and that the injuries are not life-threatening.

The shooting is presumed to have taken place in one of the corridors of the shopping center, where a strong operation was launched to inspect “store by store,” added the police official.