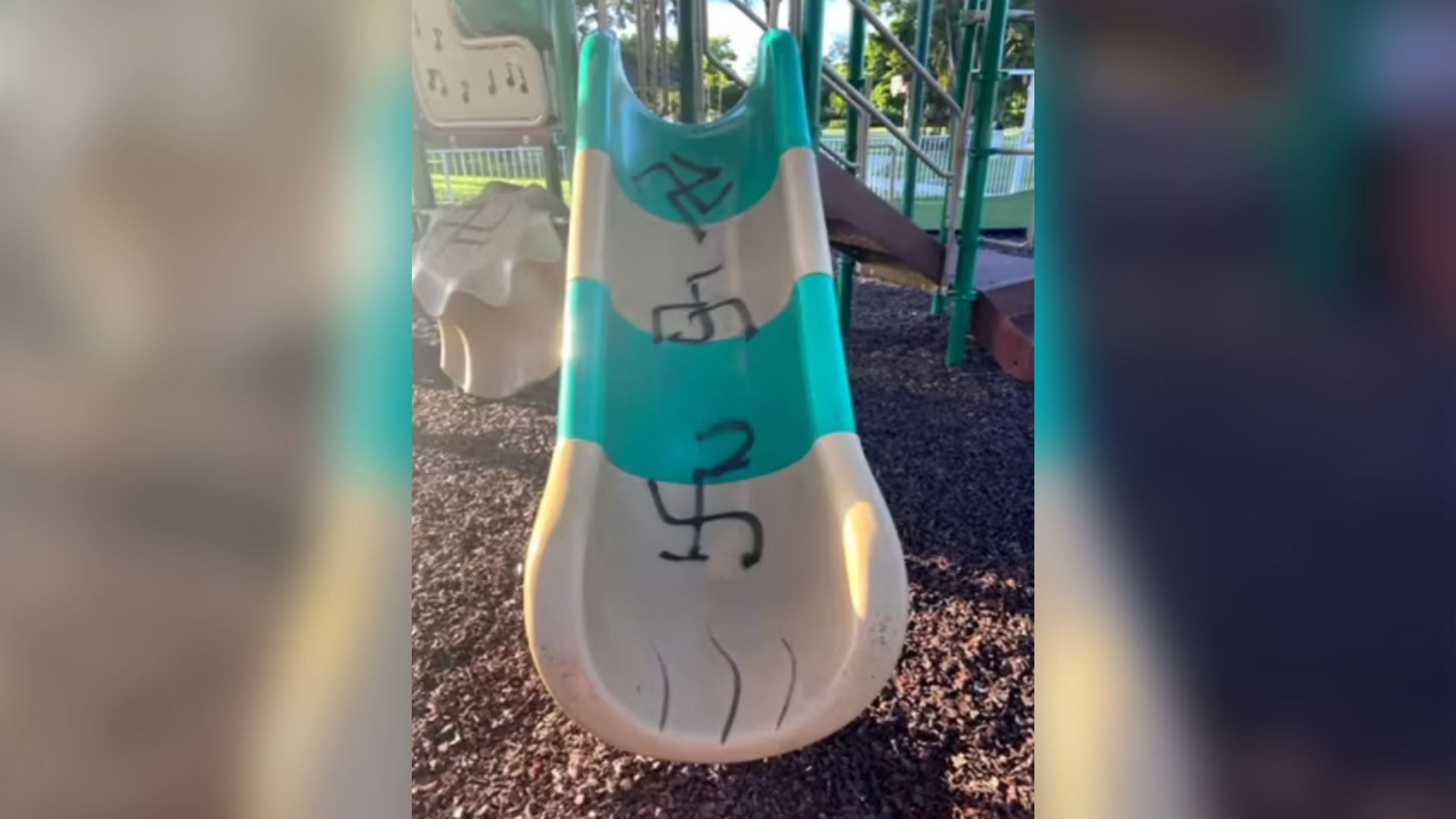 The headline of this news seems somewhat surreal. Almost impossible. However, it is true. And what is even worse, it was about to be consumed.

Yes, it is possible to kill someone by means of a computer attack. This is how emphatic and direct this statement is. It is not necessary to digress if we have the necessary means to carry it out or if these are available to any of us. In any case, the answer is still yes.

A hacker has made the decision to increase the dose of bleach in the water 100 times in order to poison 15,000 people.

Surely, this seems to be taken from some chapter with little grace of Black Mirror, but the reality is that measures are already being taken to avoid situations of this type.

We only have to look back a few years to realize it. Specifically, 2008. At that time, the magazine Popular Science revealed something that would provoke some other political reaction: researchers from the universities of Washington and Massachusetts (both in the United States) had managed to remotely hack into a pacemaker and, worse still, manipulate its functions.

What does this mean? Well, in this way, it would be possible to modify its speeds to the point of accelerating or stopping it suddenly and ending the life of its wearer.

It’s scary, right? Well now let’s extrapolate this action to a water supply to which thousands of people have access. And that a person makes the decision increase 100 times the dose of bleach in order to poison 15,000 people in one go.

Horrible, huh? Well, it has happened in the United States, although with a more beautiful ending than the previous one. This product is used in small quantities to control the acidity of the water, but it can be lethal if we talk about high concentrations and without dilution. In this case, the action was detected in time, but what if it had not been?

“At no time was there a significant adverse effect on the water that was being treated,” explained Pinellas County Sheriff Bob Gualtieri, as reported. Times. “It is important to note that the public was never in danger”.

The incident took place on February 8 in Oldman, a town in Florida, although there were previously some other attempts: Plant operators first noticed that someone was accessing the plant’s system remotely the week before the events.

Since then, the system has been disconnected from remote access. In addition, the FBI has asked for help in trying to locate this person, who could have caused serious injuries and even the death of people who had ingested the contaminated water.