The Japanese technology and entertainment multinational Sony announced this Thursday the creation of a new company, Sony Space Communications Corporation (SSC), with which it seeks to enter the growing space communications sector.

The company, founded through its North American subsidiary, will build optical devices that allow small satellites in orbit to communicate with each other using laser beams, thus speeding up communications compared to the conventional radio system, the Japanese company explained today in a statement .

“Currently there are about 12,000 satellites in space, and the number is expected to increase in the future. The amount of data used in orbit is also increasing year after year, but the amount of radio waves available is limited,” he said. the text Kyohei Iwamoto, president of the newly established SSC.

The devices will work between satellites in space and satellites that communicate with ground stations, and Sony hopes with this system to ensure real-time communications from anywhere on Earth to any satellite in space.

Before starting operations, Sony conducted an experiment with the Japan Aerospace Exploration Agency (JAXA) this year and completed data file transfer, the technological foundation of Internet services through optical communications.

His device also avoids the need for certain types of licenses that are necessary for radio communication and follows the model of other companies such as Amazon or SpaceX that have opted for the construction of low-altitude satellite networks to improve Internet communications. .

In September 2021, SpaceX has already launched the first batch of satellites equipped with a laser communication system for its Starlink Internet satellite constellation.

As part of its strategic plan, the Tokyo-based company also announced in May its plans to enter the metaverse and the automotive industry, for which it will create a new electric vehicle business unit. 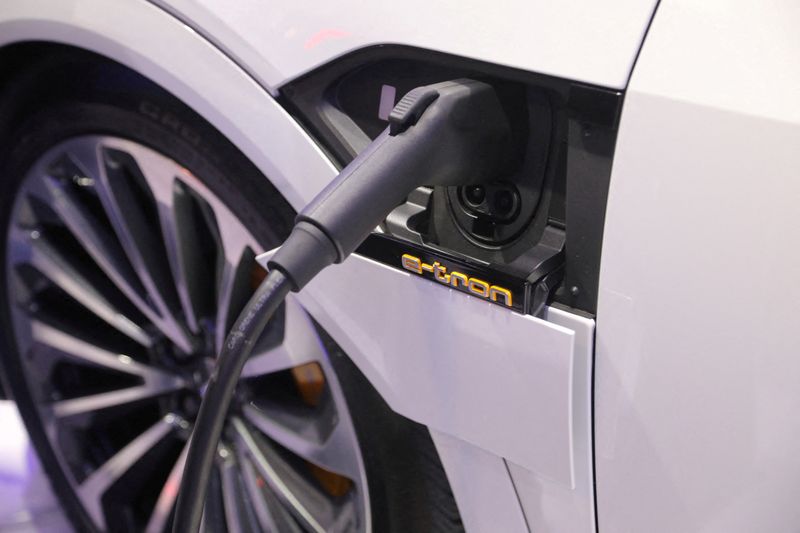 The European car industry should abandon fossil fuels by 2040 – Audi

R2: the platform that Rivian is developing for more affordable electric cars