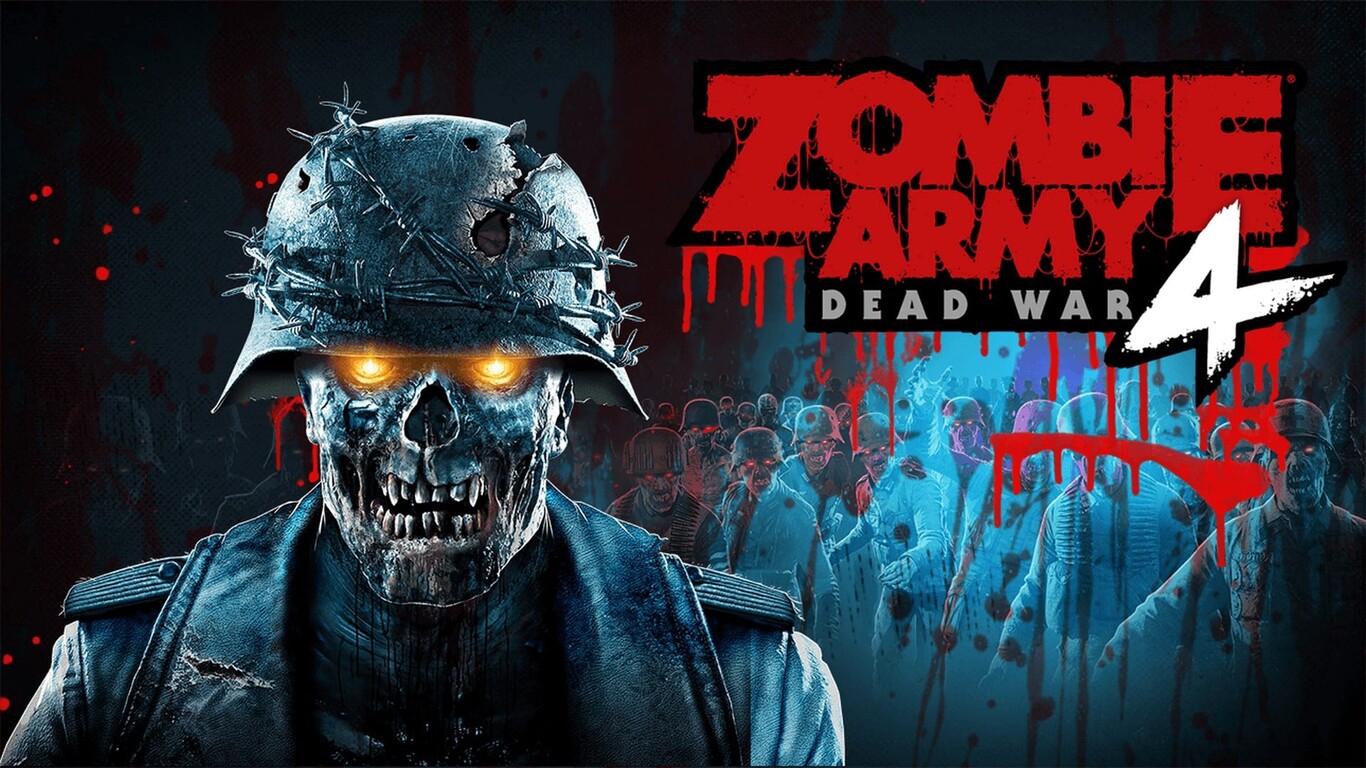 Win, win and win! It is the law of every challenge in life and video games are no exception. However, in the midst of that competitive spirit many times the ‘gamers’ come to think that the “end justifies the means”.

It is at that moment when the traps are present in the “menu” of video games, seeking to achieve the objective by means of tricks or keys that many would consider as “illegal”.

Now, as between “the sky and the internet there is nothing hidden”, the technology firm Uswitch published a list of the countries with the most cheating ‘gamers’ in the world.

The analysis was made based on the cheat searches that have been carried out during the last 9 months in Google, especially under the keywords “cheat” and “cheat codes” or the equivalent in the language of each country.

“We then adjusted the search volumes to take into account the population of each country to create an index score to make sure we were comparing like for like.”

Likewise, the specialized portal indicated that popular games such as “Mario Kart, Pokémon, Call of Duty, NBA 2K20, Mafia, Fallout 4, Fortnite, Skyrim, Assassin’s Creed, Battlefield, Bioshock, Crysis, Doom, LEGO Star Wars, Metal Gear Solid were taken into account,” among others, in order to know the list of countries with the most cheats in the world.

In this way, the research showed that the countries of Europe and Asia have the lead with Russia, Italy, Israel, Japan and Sweden in the top 5.

For its part, South America does not appear until position 9 with Brazil, followed by Argentina in 13, Chile in 27, Uruguay in 28 and Peru, which completes the top 5 in the south of the continent with its presence in position 32 .

There is also a special mention for Iceland which is considered the country that cheats the most in a wide variety of games: 18 total, with games “like Assassin’s Creed, Crysis and Super Mario, even games like LEGO Star Wars.”

“The developers first set cheat codes for testing purposes, like the infamous Konami Code for the 1985 arcade game Gradius. During testing, Kazuhisa Hashimoto created the code because it was too difficult for him to reproduce, so he created a cheat code that would provide a full set of power-ups and accidentally left the code when the game launched.”