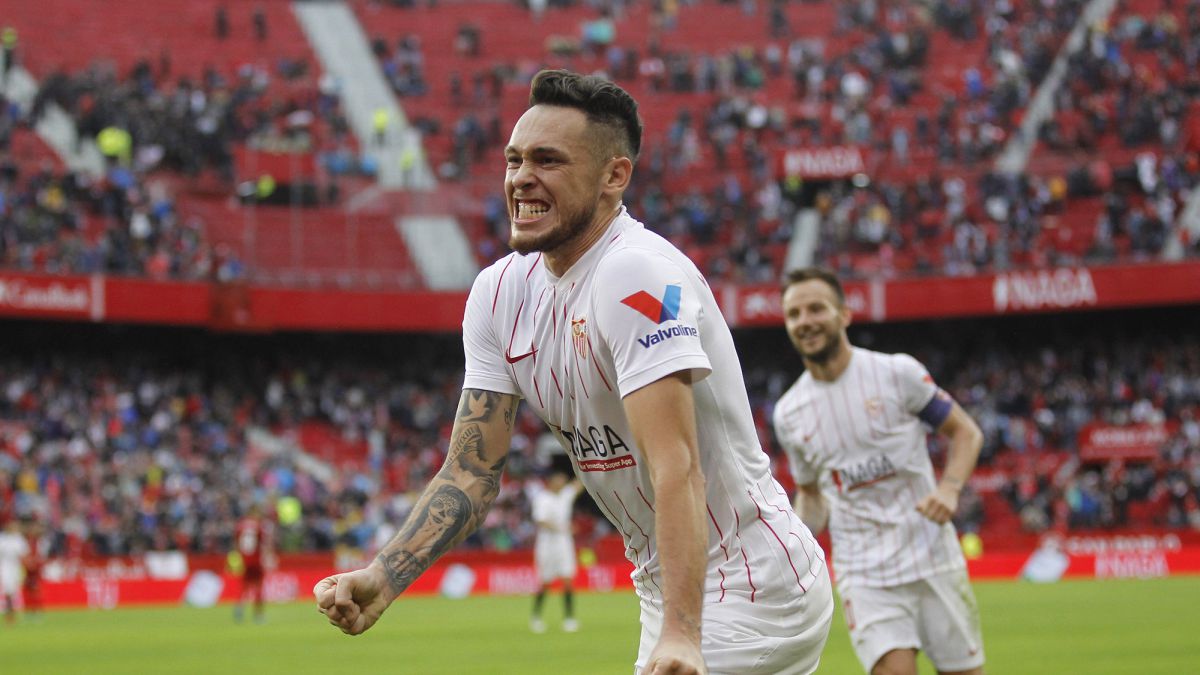 Ocampos gets rid of a jinx that lasted six months

This is Rahm’s first major championship win. The victory also makes him the first Spaniard to win the US Open.

Jon Rahm, the third ranked player in the world, made back-to-back birdies on holes 17 and 18 to take a one-shot lead to the clubhouse. He had to nervously watch as the final groups finished their rounds, but no one could match his winning score of 6 under par.

The victory comes two weeks after Rahm was forced to withdraw from the Memorial Tournament in Dublin, Ohio, after testing positive for COVID-19. Rahm was informed of his positive status moments after he finished his third round with a six-shot lead over his closest competitor.

“I am a big believer in karma, and after what happened a couple of weeks ago, I stayed very positive knowing that great things were coming. I didn’t know what it was going to be, but I knew we were coming to a special place,” said Jon Rahm moments after his victory on Sunday.

“I know I got my big win here and it is a very special place for my family, and the fact that my parents were able to come. I got out of the covid protocol early. I just felt like the stars were aligning,” Rahm said.

The site of triumph also holds a special place in Jon Rahm’s heart. Not only did he achieve his historic victory at Torrey Pines, but he also proposed to his now-local wife. Rahm hugged his young son and wife moments after he was declared the winner. Sunday was his first Father’s Day as a dad.

“It reminds me a lot of coming home. It’s not exactly the same, but the coast, the weather, the temperature, this is basically a good summer day where I grew up,” said Jon Rahm.

“I think it’s something that really resonates with me, I’m very confident about it. Everything that has happened here, I don’t know why, but every time we come here, we are happy.”