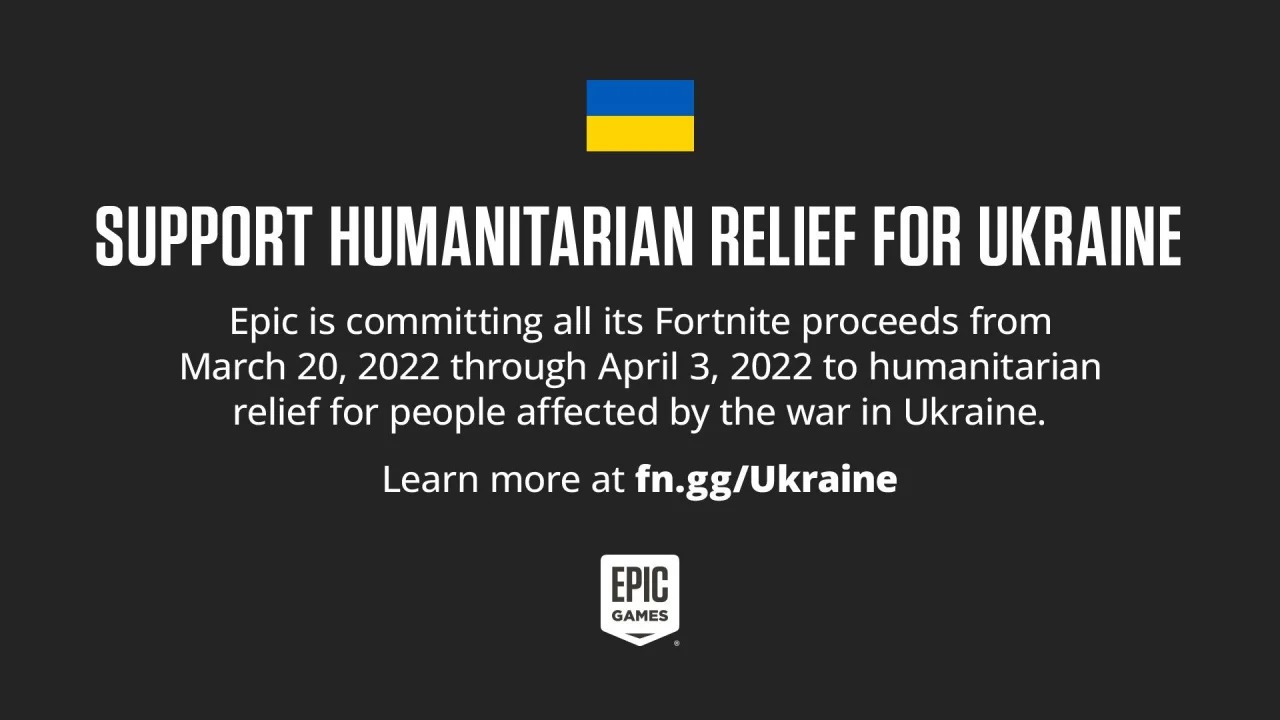 Fortnite, Epic Games and Xbox will send the proceeds to humanitarian aid in Ukraine

Spike Chunsoft has released a new web-based real-time mystery solving game called Hidden Bats . The promotion began with a countdown site of the same name that launched on May 5, 2022 and ended on May 8, 2022.

The full countdown page then showed an unlisted YouTube video titled “Bats489.” The name of the video suggests that Hidden Bats may have some connection to the AI: The Somnium Files – NirvanA Initiative . This is because a trailer for that game references a video called “Bats490” and uses similar imagery. Until now, Spike Chunsoft has remained silent on such connections, if any.

Check out the video for “Bats489” below.

In a press release, Spike Chunsoft dropped more details about the “real-time mystery” presented by Hidden Bats . The game is effectively an ARG (Alternate Reality Game), played through web browsers and social media accounts. Players are invited to help solve missing persons cases, as they unfold in real time.

The two have been kidnapped and locked in a room with nothing but a smartphone with access to a Twitter account. Aine and Binato can only access their accounts every other day for eleven minutes at a time. They will use the time to share information and codes that their followers can use to solve the mystery of their whereabouts and how to escape via Twitter’s reply function.

Therefore, players who wish to participate in the ARG must follow the hidden bats account, @hidden bats as well as the open accounts for Aine and Binato ( @Aine_Ichirai and @Binato_Sotobara ). When a new lead is received from the accounts, more information will be transmitted to the website of the Sunaiku Foundation, an organization that “provides support in bringing missing persons cases to resolution.” The combination of the information from the Twitter accounts, the site, and the video should allow players to crack an access code, which must be communicated to Aine and Binato via Twitter.

He Hidden Bats ARG is ongoing via Twitter and online. AI: The Somnium Files – NirvanA Initiative will be released on June 24, 2022 for PS4, PS5, Nintendo Switch, Xbox One, Xbox Series X|S, and PC.