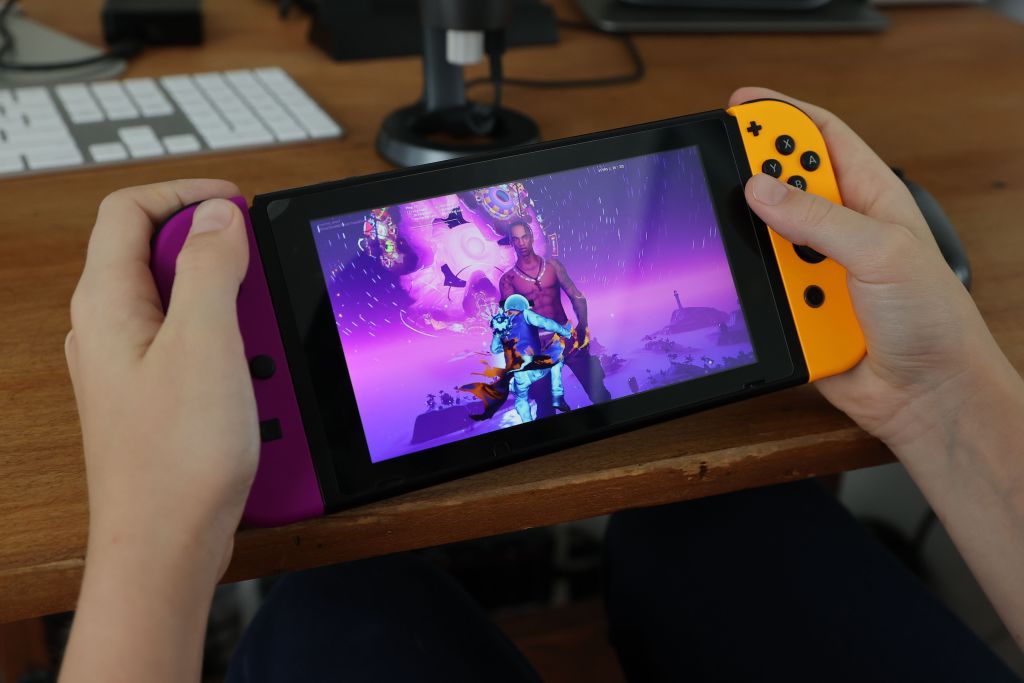 Blizzard confirmed that Overwatch will receive Cross-Play between consoles and PC very soon. We will tell you how it will work, in this note!

It took a long time, more than five years to be exact, but we can finally say that Overwatch will add cross-game compatibility between consoles and PC.

The long-awaited news was announced by Aaron Keller, game director, in a Developer Update from Blizzard. There he also mentioned some of the matchmaking rules that will be implemented with cross-play.

Crossplay in Overwatch: Everything We Know So Far

First of all, console gamers of PlayStation, Xbox and Nintendo Switch will be matched with other console users, while gamers from PC will play with each other. Unless they join the mixed games, which will be available in a matchmaking specific.

Of course, the competitive mode will prohibit PC users from being able to connect with consoles, due to the precision differences that arise from playing with a controller or a mouse and keyboard.

On the other hand, the director confirmed that the cross game will be activated by default in Xbox, PlayStation Y Nintendo Switch, although players will have the ability to disable it if they wish.

In that case, they will only play with people from their same platforms. With respect to PC, Mixed games cannot be deactivated under any point of view.

Another aspect pointed out by Aaron Keller is cross progression, a feature that will allow players to keep their progress on a universal account compatible with any of the platforms on which it is available Overwatch.

For now, there are no plans for progression to come with crossover play: “We understand that this feature is important to some of you and is something the Overwatch team is excited to work on in the future.” Said the director.

Crossplay is coming soon to Overwatch in a beta version update. To make use of this function, users will need to have an account on Battle.net, and Blizzard announced that it will give away a loot box gold to everyone who tries the feature on launch.