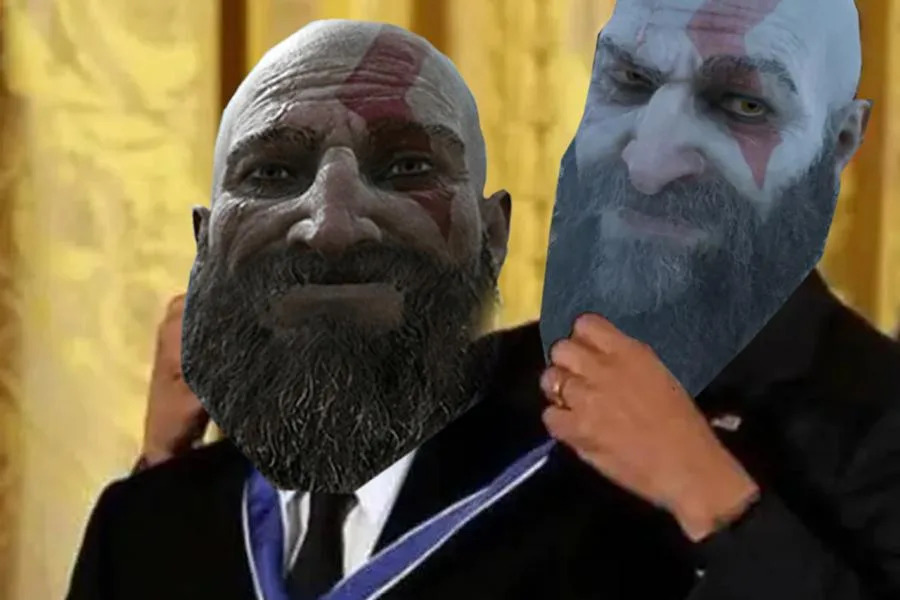 PlayStation made its own Game Awards and gave the GOTY and 10 other awards to God of War: Ragnarök

Square Enix has revealed that Octopath Traveler 2 is coming to PS5, PS4, PC, and Nintendo Switch, despite the game appearing first in today’s Nintendo Direct presentation. The sequel to the beloved JRPG is set to release on February 24, 2023, almost five years after the first Octopath Traveler was released in July 2018.

Who are the characters in Octopath Traveler 2?

The Octopath Traveler 2 announcement trailer surprisingly reveals a lot of details about the game. It will feature a new cast of eight characters who were saved from the land of Solistia, so it seems unlikely that they will meet the original cast of characters set in Orsterra. The list of new characters, along with their classes, includes the following:

Just like in the original game, each of these travelers come from different regions of the map and have their own route actions throughout the story. You can challenge NPCs to duels, convince them to join your party, and even bribe them for information. The new day-night cycle will also influence the actions you can take. The previously released trailer focuses on Hikari and Agnea, but we imagine Square Enix will release more character trailers about the rest of the team.

The official website pegged the physical and digital versions of Octopath Traveler 2 at 7,800 yen, which is around $55, so it will likely cost $59.99 in the US. A Collector’s Edition of Octopath Traveler 2 is also available as a Square Enix eStore exclusive. Priced at 19,800 yen (approximately $135 USD), this deluxe bonus edition comes with a set of eight busts for each of the main characters, a 44-page art album, a special Battle Extend Collection CD, and a padded bag.

In other news, Sony is reportedly set to reveal a new AAA IP within a few weeks, and today’s PlayStation State of Play will include “a lot of minor games,” according to a source.