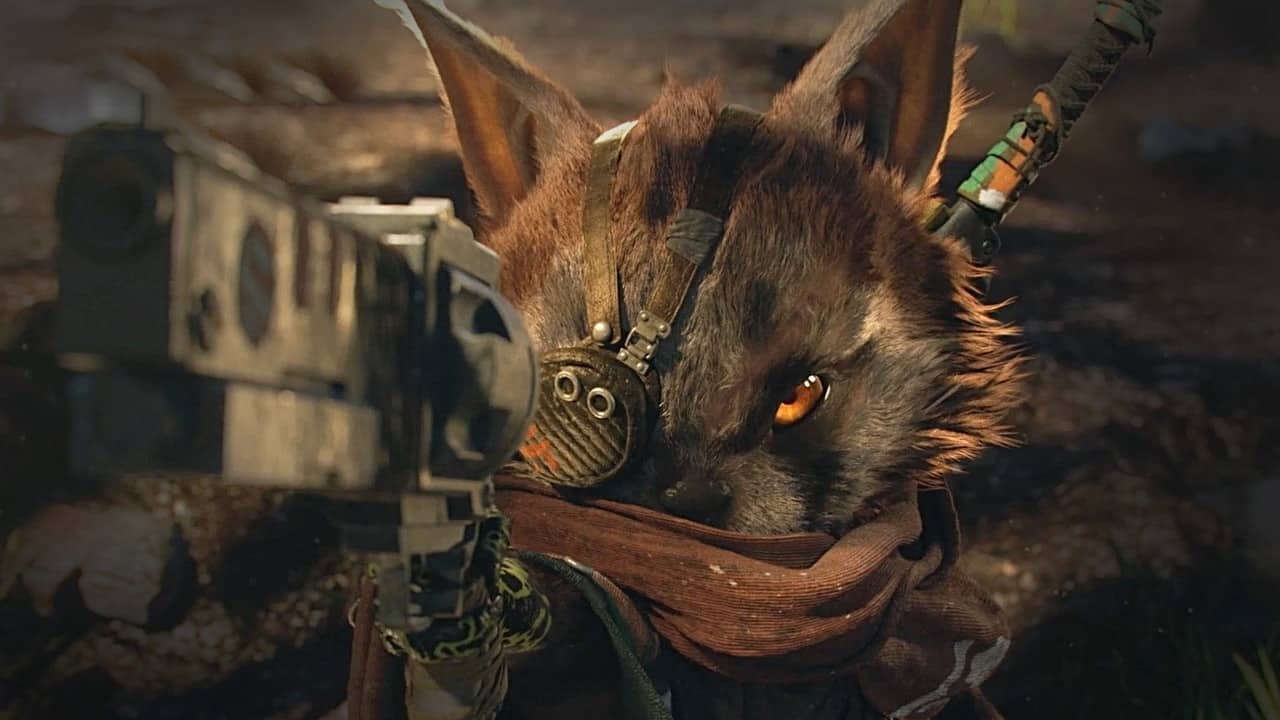 May is here and promises to be one of the most exciting release months of the year so far. The first week of May already has a few pearls in its repertoire, which we would like to introduce to you today as usual. Horror fans in particular get what is perhaps their most important title of the year.

Resident Evil: Village continues the venerable series and, like its predecessor, seems to focus more on horror than action again. But if you should build rather than fear for your life, there is also a supply. Building games like Distant Kingdoms and the Farm Manager 2021 promise rather idyllic hours.

There are also numerous smaller titles, of which we will pick out the most important ones for you. This is what you can expect from new PC games from May 3rd to May 7th, 2021.

Resident Evil: Village starts with Resident Evil 7 in terms of play and content. Again we embody Ethan Winters in the first person perspective. Just instead of messing around with the Baker family in an oppressive country house, this time we explore an entire village and the nearby castle. The Baker family is now replaced by an ensemble of four diabolical counts, all of whom are subordinate to the mysterious “Mother Miranda”.

For example, the superhuman tall Lady Dimitrescu, who is hunting us with her three daughters. With her worryingly long fingernails, the vampire lady can also do some damage herself. In addition, trailers already indicated that series hero Chris Redfield has a say – and may not be on our side at all.

Who is it for?

After the series was more an action game than a horror thriller from Resident Evil 5 at the latest, it returned to its origins with part seven. Even the eighth part shouldn’t be tackled by anyone whose nerves flutter from the ego point of view in horror. However, that doesn’t mean there is no more action at all. With Ethan you can defend yourself against the bunch of villains. The question then is rather whether the undead Gesock really stays on the ground.

For pure action fans there is also the Mercenaries mode in Village, in which things really get down to business. However, Resident Evil 8 does without a classic multiplayer. If you feel like it, you should wait for Resident Evil Re: Verse, which was recently postponed to summer. 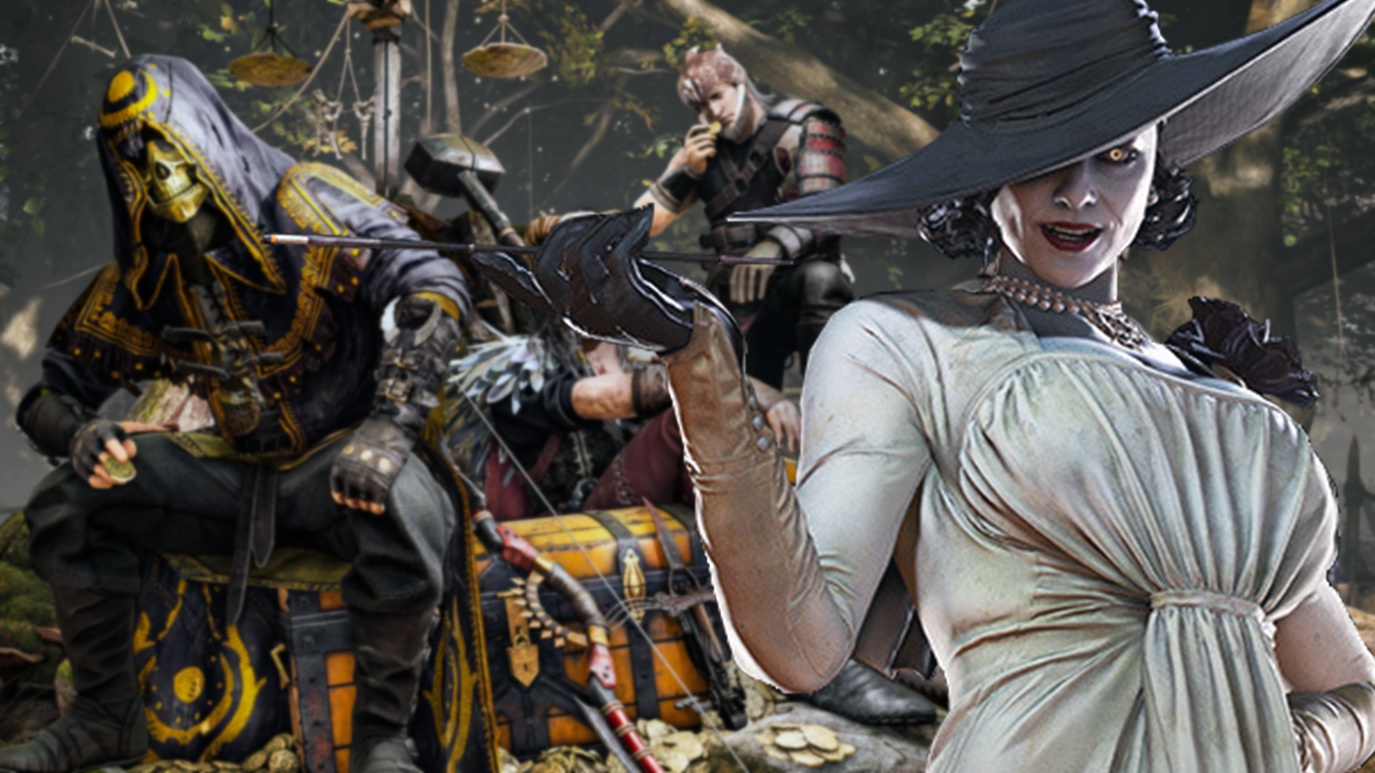 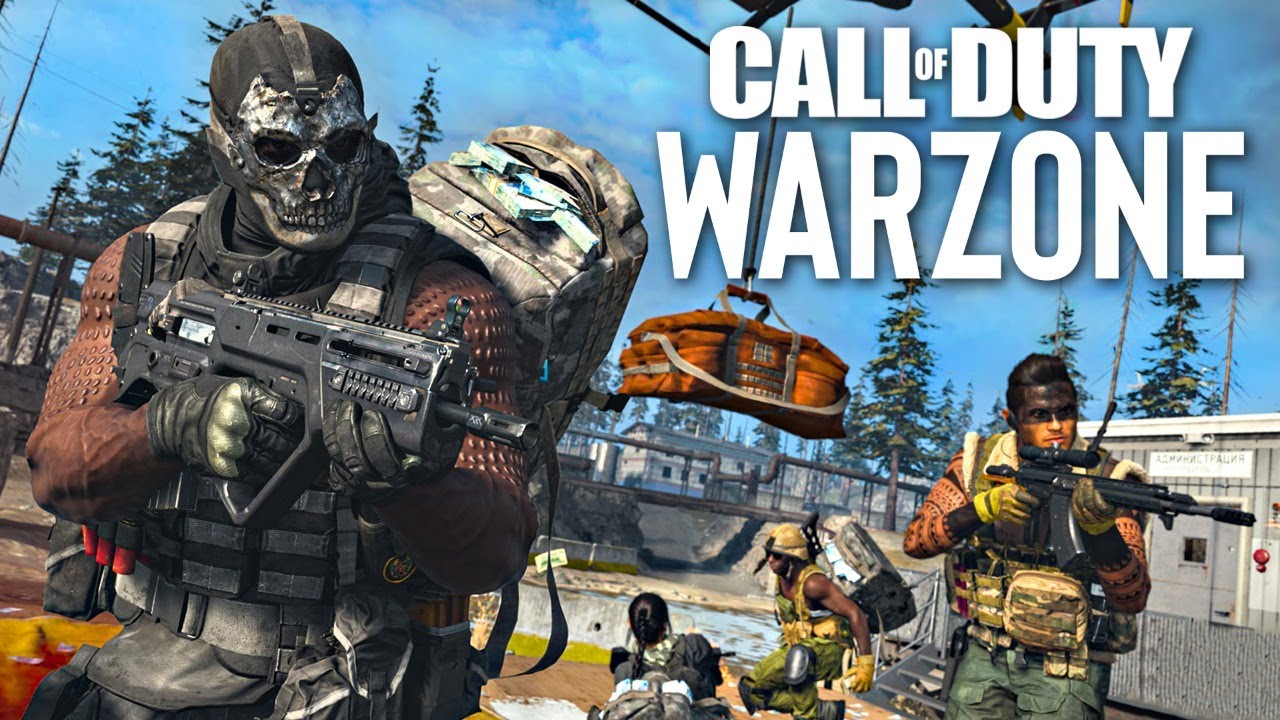 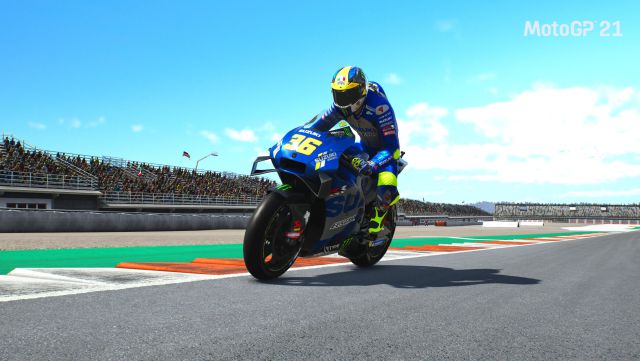