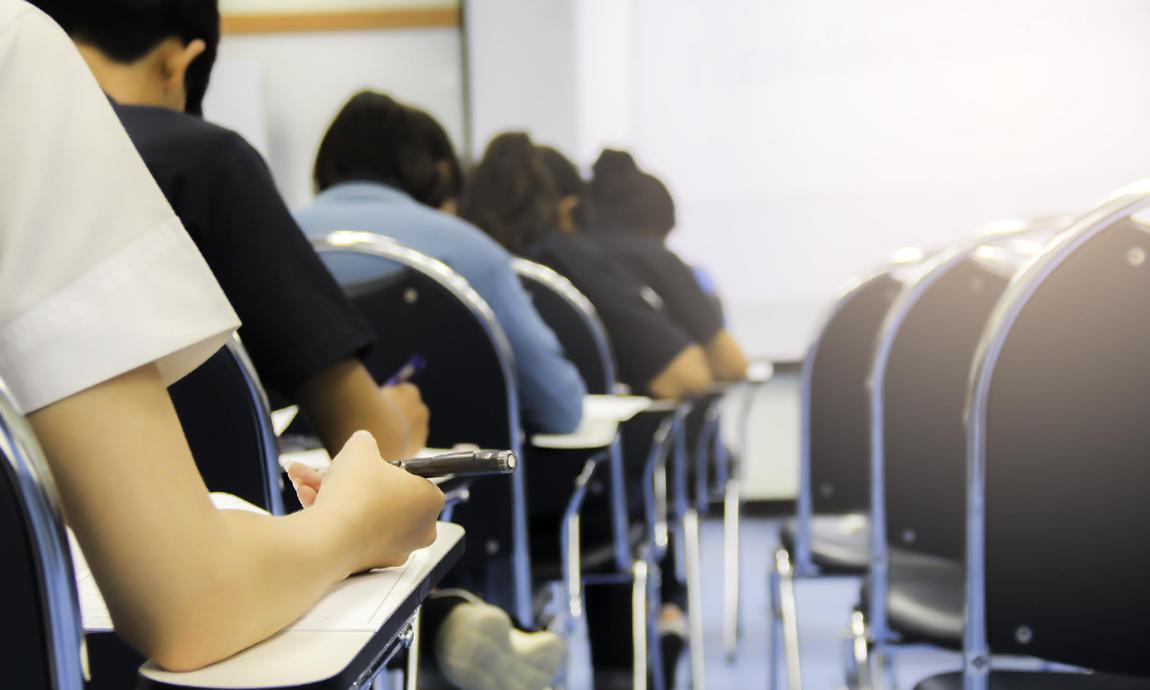 They discover a teacher who sold exam answers on WhatsApp

Russia has turned to several Chinese firms to manufacture doses of the Sputnik V coronavirus vaccine in an effort to speed up production as demand for its drug grows.

In recent weeks, Russia has announced three deals for 260 million doses with Chinese vaccine companies. It is a decision that could mean faster access to the vaccine for countries in Latin America, the Middle East and Africa that have ordered the Russian drug, while the United States and the European Union remain focused on their domestic demand for vaccines.

Initial criticism of the Russian vaccine has been largely muted by data published in the British medical journal The Lancet, which indicated that large-scale trials showed it to be safe and 91% effective.

However, experts have questioned whether Russia can meet its commitments to countries around the world. Although he has promised to deliver hundreds of millions of doses, he has only shipped a small portion.

To increase production, the Russian Direct Investment Fund (RDIF), which financed Sputnik V, has signed agreements with several pharmaceutical companies in other countries, such as India, South Korea, Brazil, Serbia, Turkey and Italy, among others. But there is little indication that foreign manufacturers, other than those in Belarus and Kazakhstan, have produced large quantities of the vaccine for now.

Airfinity, a London-based scientific analysis company, estimates that Russia agreed to provide some 630 million doses of Sputnik V to about 100 countries, of which only 11.5 million doses have been exported so far.

The RDIF declined to say how many doses are reaching other countries. As of April 27, fewer than 27 million batches of two doses of Sputnik V had been produced in Russia, according to reports.

Another deal was announced last November with Tibet Rhodiola Pharmaceutical Holding Co, which had paid $ 9 million to manufacture and sell the Sputnik V vaccine in China. The RDIF said in April that the terms of the deal were for 100 million doses with a subsidiary of Tibet Rhodiola.

Russia is “very ambitious and unlikely to meet its objectives,” said Rasmus Bech Hansen, founder and CEO of Airfinity. Working with China to produce Sputnik V would benefit both countries, he noted.

In recent years, Chinese vaccine companies have gone from producing mainly for the country to supplying the global market, and some have obtained pre-authorization from the WHO – seen as a seal of quality – for some vaccines. With the pandemic, Chinese firms have exported hundreds of millions of doses abroad.

Chinese manufacturers have rapidly expanded capacity and say they can meet demand in their country by the end of the year.

“This is a recognition of the Chinese manufacturers of vaccines that can produce in great volume”, indicated in an email Helen Chen, manager of the strategic consultancy of the pharmaceutical sector LEK Consulting, in Shanghai.

However, none of the three Chinese companies has yet started manufacturing Sputnik V.

Tibet Rhodiola began building a factory in Shanghai late last year, and expects to start production in September, the firm said at its annual meeting of investors last month. Tibet Rhodiola President Chen Dalin also said that following the successful technology transfer they would start with an order for 80 million doses to sell to Russia. A company employee declined to forward a call request to the company’s media department for comment.

The timelines of the new agreements are also unclear. Hualan Bio was among the 10 largest vaccine manufacturers in China in 2019. The company did not respond to phone calls.

Despite the delays, Russian vaccine diplomacy has made progress.

Russia was the first country to approve a coronavirus vaccine, and from the beginning aspired to distribute it internationally. Weeks after the authorities authorized the use of Sputnik V, the RDI began advertising it abroad and announced several agreements to distribute it to other countries. For now, he’s winning the public relations battle, according to an Economist Intelligence Unit analyst report on Russian and Chinese vaccine diplomacy.

“Russia has been able to build stronger diplomatic ties and in areas where it has not been able (in the past),” said Imogen Page-Jarrett, an analyst at the EIU. “They have this window of opportunity, while the United States, the European Union and India are focused internally and the rest of the world demands a supply of vaccines.”