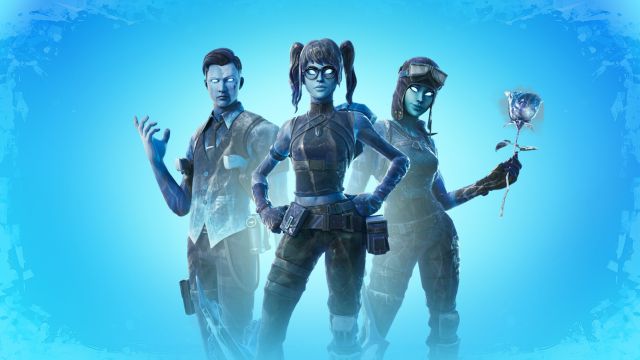 The brutal fall of NFTs in recent months has destabilized, and canceled, several plans within the industry to establish a model regarding crypto or elements of the style in video games. Which has happened with Ubisoft and Electronic Arts, two large companies that have shown a clear interest in the NFT issue, in addition to admitting that they have already started working on related projects; thing that Mojang rules out for Minecraft.

And it is logical, because after the stagnation of these virtual elements, the fear of many companies to enter the subject is palpable. Also, the reasons Mojang gives for not implementing this in Minecraft boils down to a community-friendly design decision. We’ve seen it in recent times, how Microsoft has used Minecraft as a major inclusion catapult, so limiting and providing in-game exclusivity is not the plan.

We have these rules to ensure that Minecraft remains a community where everyone has access to the same content. However, NFTs can create patterns of scarcity and exclusion that conflict with our Guidelines and the spirit of Minecraft.

Of course, many payment elements keep us away from this 100% inclusive experience, even so, it is normal for a game not to be free, what is not normal is that a single person owns an element within the game that you are playing . It would be a segregation movement between those who are able to pay and those who are not, or as Mojang says “it would create a scenario of those who have and those who have not”.

Finally, several interesting conclusions emerged from this interview, all related to how a video game can lose its essence of entertainment to become a speculative and exclusive environment for the generation of non-material goods. This, for Mojang, would go against what Minecraft stands for, destroying the spirit of the game and affecting the community.

The speculative pricing and investment mindset around NFTs diverts focus from the game and encourages speculation, which we believe is inconsistent with the long-term joy and success of our players.