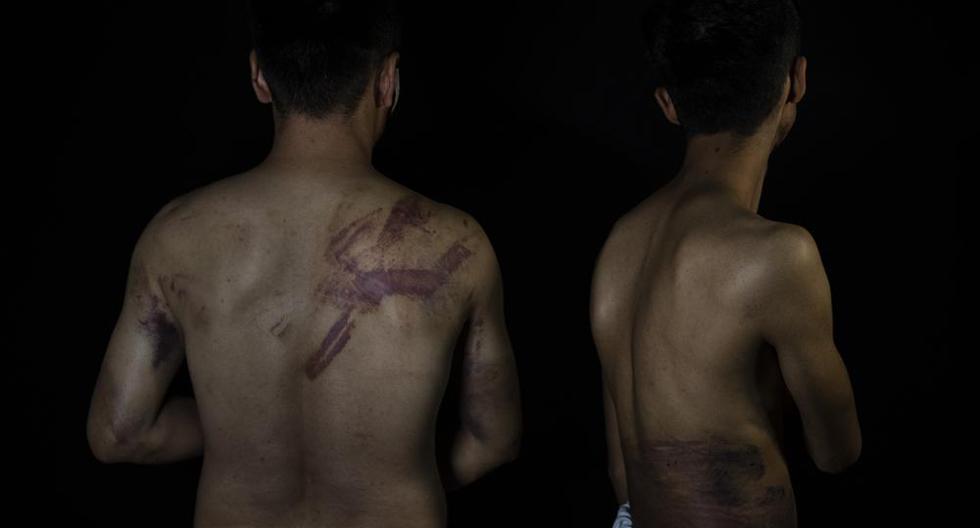 If the disabled adult allowance was adopted almost unanimously last night in the National Assembly, several measures carried by the Nupes were not voted by the deputies, during the debates on the bill on “measures of urgency for the protection of purchasing power.” This is the case of the increase in the minimum wage to 1,500 euros net, driven by several amendments from elected officials LFI, PS, EELV and PCF, which were rejected by the National Assembly (257 parliamentarians voted against, 121 for and 4 abstained, according to the Assembly’s website)

Among the deputies present who voted against, we find all of the groups LREM, MoDem and Horizons (two abstained), but also several elected representatives of the opposition. Nineteen LR deputies therefore voted as the presidential majority, as well as 69 of the 70 RN deputies present, including Marine Le Pen. José Gonzalez (RN) and Josiane Corneloup (LR) abstained.

“We will have seen the true face of the RN”

“Shame on the RN which presents itself as a defender of the working classes and votes against the rise in the minimum wage in the National Assembly”, criticizes the communist Fabien Roussel, who describes the deputies of the party as “little doggies of macronism”. far right.

A refusal to touch the SMIC

Since the beginning of the examination of the bill on purchasing power, the presidential majority has refused to modify the legislative text to introduce a salary increase, preferring to go through bonuses, and in particular the Macron bonus, the ceiling of which was increased on Tuesday evening.

Raising the minimum wage to 1,500 euros net “would threaten the activity of our companies and our jobs”, justifies the majority rapporteur Charlotte Parmentier-Lecocq, preferring to plead for “the increase in the income of employees at the minimum wage.”

“Between the revaluation that will take place in August and the activity bonus to which people who are at the minimum wage are entitled, we are already almost at 1,500 euros. So yes, the 1,500 euros is a very nice com argument”, also analyzed Perrine Goulet, Modem MP for Nièvre.