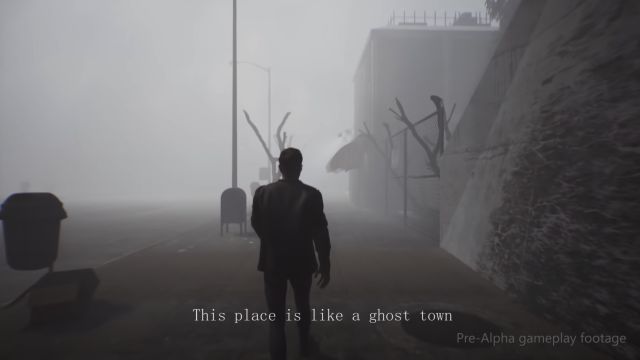 The year 2022 is coming to an end and we are entitled to ask ourselves the question of which game will be voted game of the year. Elden Ring seems on track for the title, except if the huge cartridge from Sony, God of War: Ragnarock hits the mark. We invite you to understand what the studio must do to hope to challenge Elden Ring and win the hearts of the players. All this in this video of 5 Things to Know!

In 2018, God of War was exceptional, but still quite shy in terms of its boss proportions and in most of its cut-scenes. Despite the beauty of its settings and the intensity of its sequences, the game lacks something in its clashes to make them feel as incredible as in God of War 3. Many are worried about the fact that this God of War Ragnarök does not have this gigantic side than before, since the game is a firework of mythical clashes. But as explained in the video, it seems that in four years, the teams have managed to prepare something exceptional given the latest trailers.

Did the duo Atreus / Kratos end?

The gameplay is already known to everyone, but it could not be enough to become GOTY. We’re going to need a surprise, an unexpected feature that will make players dream. We all expect to explore a world with the duo Kratos and Atreus, but it could well be that the son separates from his father and it is possible to play him solo. Other features may be expected as with Tyr, the Norse god of war who seizes the blades of chaos along with Kratos.

In a trailer, one of the highlights in terms of staging is the transition from day to night. The sequence represents Skoll and Hati, two wolves chasing the sun and the moon and who will eventually catch up with them. It is possible that Atreus is able to influence the stars and bring down the day and the night, in terms of gameplay, this could be important. But it is possible that this sequence is just a cut-scene without any influence in terms of game design.

In God of War 2018, we travel through the Nordic kingdoms. There are 9 in total and the continuation of the game in Ragnarök will exploit what has not been. In the first game, we travel a lot Midgard, the kingdom of men. Then the world of Alfheim and quickly Helheim, Muspelheim and Niflheim. As explained in the video, there are a lot of things missing to explore like Asgard, a somewhat stratospheric and astral zone and Svartalfheim, the world of the dwarves, which will surely allow you to recharge your batteries since the place is inaccessible by the gods. Vanaheim, the kingdom of the Vanir, may also be exploited for its enchanting but sometimes hostile forests.

As we remind you in the video, the story of Norse myths and prophecies in the adventure is consistent with the story of Kratos. It could be that the scenario is rich in history. According to the dialogues of God of War Ragnarök, we understand that Kratos and Atreus risk manipulating the prophecies in an attempt to undo them. However, we often allude to death and in particular that of Kratos, which could occur in this episode. A death that is never final in the Nordic world. Ragnarök most certainly marks the end of Kratos’ Norse arc.