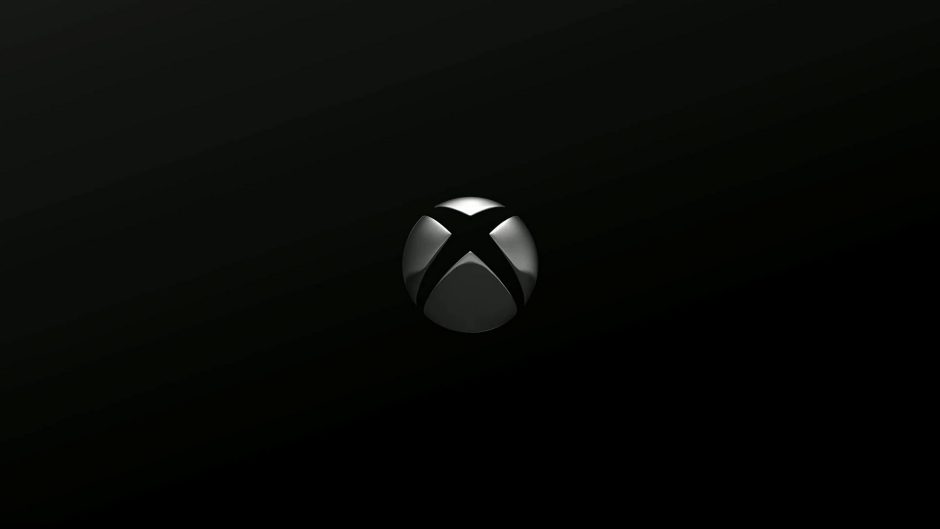 During the virtual edition of E3 2021, Capcom’s presentation detailed to its audience the short-term movements of the popular Japanese publisher.

The broadcast, presented by Rachel “Seltzer” Quirico, has been a source of news and updates on upcoming games such as ‘Monster Hunter Stories 2: Wings of Ruin‘ and ‘The Great Ace Attorney Chronicles‘, as well as recent ‘Resident Evil Village‘ and ‘Monster Hunter Rise‘, as well as offering a glimpse into the coming year in esports with the Capcom Pro Tour (CPT) and the Street Fighter League (SFL).

The new story trailer for ‘Wings of Ruin’ sheds light on the fate of the famous Monster Rider Red, the origins of Razewing Ratha, and the player’s journey to unravel the prophecy of Wings of Ruin.

The best part is that you can get ahead and experience the first hours of the RPG with a free trial version that offers the ability to transfer save data, with the premiere of the final game, which will be released on June 25 on Nintendo Switch and Steam.

Budding defense attorneys who want to make the journey to the West in the role of rookie Ryunosuke Naruhodo got their first look at the new features and gameplay in ‘The Great Ace Attorney Chronicles’.

Ryunosuke and his legal assistant Susato Mikatoba will team up with quintessential London investigator Herlock Sholmes as they investigate heinous crimes.

During these Dances of Deduction, the duo will need to work together to unravel the overly enthusiastic assumptions of the detective and discern the truth.

With ten new cases, eight mini-breaks, and plenty of bonus content, prepare for a packed schedule when ‘The Great Ace Attorney Chronicles’ hits court on July 27, 2021.

Those who complete the free collaboration mission that will arrive on June 18 will receive a layered armor based on the sage Palico Tsukino for their companions, while users using the save data from ‘Stories 2’ will be able to access the armor by Rider capes inspired by the Monster Riders team from Mahana village on July 9th.

In addition, starting June 24, new event missions will arrive that will offer various rewards, such as armor, emotes, and stickers. Finally, a series of additional collaborations with other Capcom titles appear to be awaiting throughout the second half of 2021.

Following the successful launch of ‘Resident Evil Village’ last month, producer Tsuyoshi Kanda has shared news on the occasion of the franchise’s 25th anniversary celebration, which is ongoing. According to the study, the team has just begun the development of additional downloadable content for ‘Village’, although we still lack details about it.