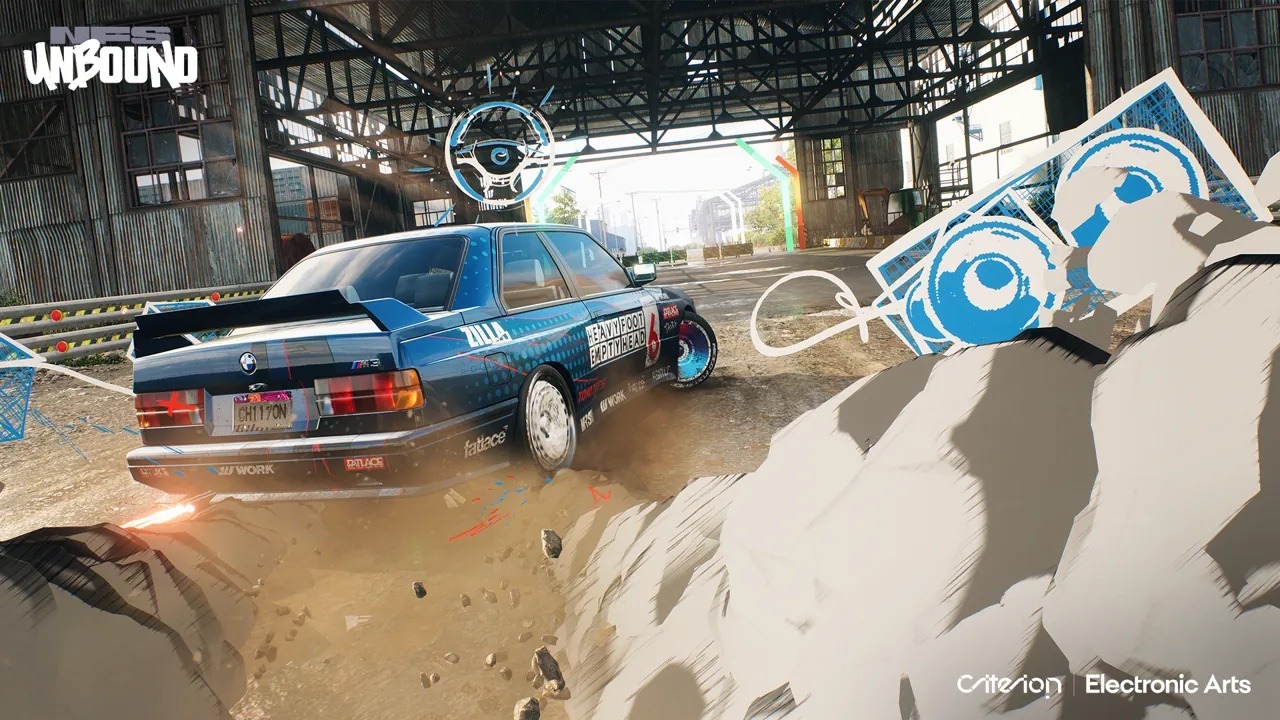 Need for Speed ​​Unbound blasts through the first gameplay

The first gameplay of the remake of Dead Space is already among us and we tell you everything you need to know in this note!

The mythical saga of Dead Space turns 14, and to celebrate his imminent remake introduced a new gameplay. A week ago, we were able to enjoy its first official trailer that left us wanting more. And it is very good news that the anniversary broadcast has given us what we asked for.

In case you still don’t know what the game is about, in it we are Isaac Clarke, an ordinary engineer who is in a routine review where he must repair the USG Ishimura, a gigantic mining spaceship. But what he doesn’t know is that a living nightmare awaits him on board. The crew has been slaughtered and infected, and the girlfriend of Isaac, Nicoleis lost somewhere in the ship.

Alone and with no escape, with his tools and engineering skills to his advantage, Isaac You must survive something you never imagined. On the one hand, we have the terrifying monsters known as necromorphs, who will attack us whenever they have the opportunity. On the other, and probably our main villain, is the sanity of Isaac. Can we live long enough to uncover the mysteries and escape? Or will we be lost in the cold emptiness of space? That we can only find out when the game comes out.

There are some key improvements that differentiate the original from this new version. The first is that we can design our escape. Without weapons or backup, Isaac is forced to fend off the necromorphs with various high-tech mining tools he can find. We can make the most of Issac’s extensive knowledge of those tools to strategically dismember nightmarish creatures, solve puzzles, and take advantage of faulty security systems. Ishimura. This character, who we almost never hear about, will have more lines that come from the hand of Gunner Wright the original voice of Isaac in Dead Space 2 and 3.

Another change is in the Ishimura. From the opening screen to the end credits, we will face the terrifyingly narrow and shadowy corridors of the USG Ishimura without a single loading screen or camera cutout breaking the immersion. This massive mining ship has been restored for the new version with new rooms, routes, and obstacles, while allowing for smooth exploration with new UI map controls and an improved locator.

And if we don’t like terror, probably Dead Space it’s not for us. In this world it was always very easy to get lost, both literally and figuratively, but now we will truly feel the weight of each mysterious step he takes. Isaac. Motive created a new intensity director that dynamically adjusts to whatever appears in the path of Isaac. The protagonist’s heartbeat, breathing, and efforts are also adjusted based on their stress level to give us direct feedback on their mental, emotional, and physical state.

Finally, we have the improved strategic dismemberment. Necromorphs are monstrosities unlike anything seen before. Headshots don’t slow them down much, and this makes strategic amputation a necessity for survival. Each monster was built with the new Peeling System, which introduces layers of flesh, sinew and bone that snap, tear and shred in shocking new ways. Although strategy is key, there are greater opportunities for creativity. We can rip the flesh off a necromorph with the Pulse Rifle, shoot a Ripper Blade through its arm and leave it dangling by a sinew, only to rip it out with our Kinesis and pin the enemy to a wall.

In the gameplay we got to see all of this in action. And let’s just say the remake is everything any fan needed. Blood, terror and suspense are just some of the elements that make Dead Space and 14 years after the release of the original, we will finally be able to experience Isaac as if it were the first time. The remake, which comes to us thanks to Electronics Arts and the study Motivewill be available on next-gen consoles and PC from January 27, 2023. The normal version of the game will be USD 69.99 there the deluxe USD 89.99.