We are a few days away from the end of September and with that, we enter the final stretch of the last quarter of the year 2022. At this point there are several states that are granting economic stimulus checks to help their residents combat expenses of products and services, which have been progressively foaming in recent months. Some of them are scheduled for the month of October and in Globe Live Media we are going to tell you who they are.

California’s long-awaited inflation stimulus check will arrive in October, at least the first payments. Married couples with children can receive up to $1,050 as part of the economic relief.

Payments will come as direct deposit or to debit cards provided by Californians. The amounts will be based on taxpayers’ income: those who earn less than $75,000 a year and couples who file jointly and who have income less than $150,000 will receive $350 per eligible person.

Hawaii’s economic stimulus check for inflation will depend on each person’s income. Residents who earned less than $100,000 in 2021, or $200,000 for joint filers, will receive a $300 tax refund. Dependents are also eligible to receive this reimbursement.

Payments started going out during September and will continue through October if direct deposit was requested. Those who have requested a paper check will receive it at the end of October.

In Illinois, income and property tax refunds are being forwarded. Those who earned less than $200,000 in 2021 will receive a $50 income tax refund, while couples filing jointly with income less than $400,000 will receive $100. Dependents are also eligible.

The first checks began to go out on September 12 and will continue to be distributed for another eight weeks.

The New York State Department of Taxation and Finance (DTF) will begin sending $270 stimulus payments to eligible New Yorkers during September and October. Those residents who received the Empire State Child Credit and/or the Earned Income Credit on their 2021 state tax returns are eligible for the new stimulus check.

Most checks will be issued before October 31st.

The Property/Income Tax Refund Program is being implemented in the state of Pennsylvania. The maximum that can be obtained is $650 dollars. Although about 260,000 checks have already been sent, applicants have until December 31, 2022 to submit their intent.

By mid-October, Virginia residents are expected to receive one-time payments worth $250 for single filers or $500 for married couples filing jointly. Refunds must be received by October 31, 2022. 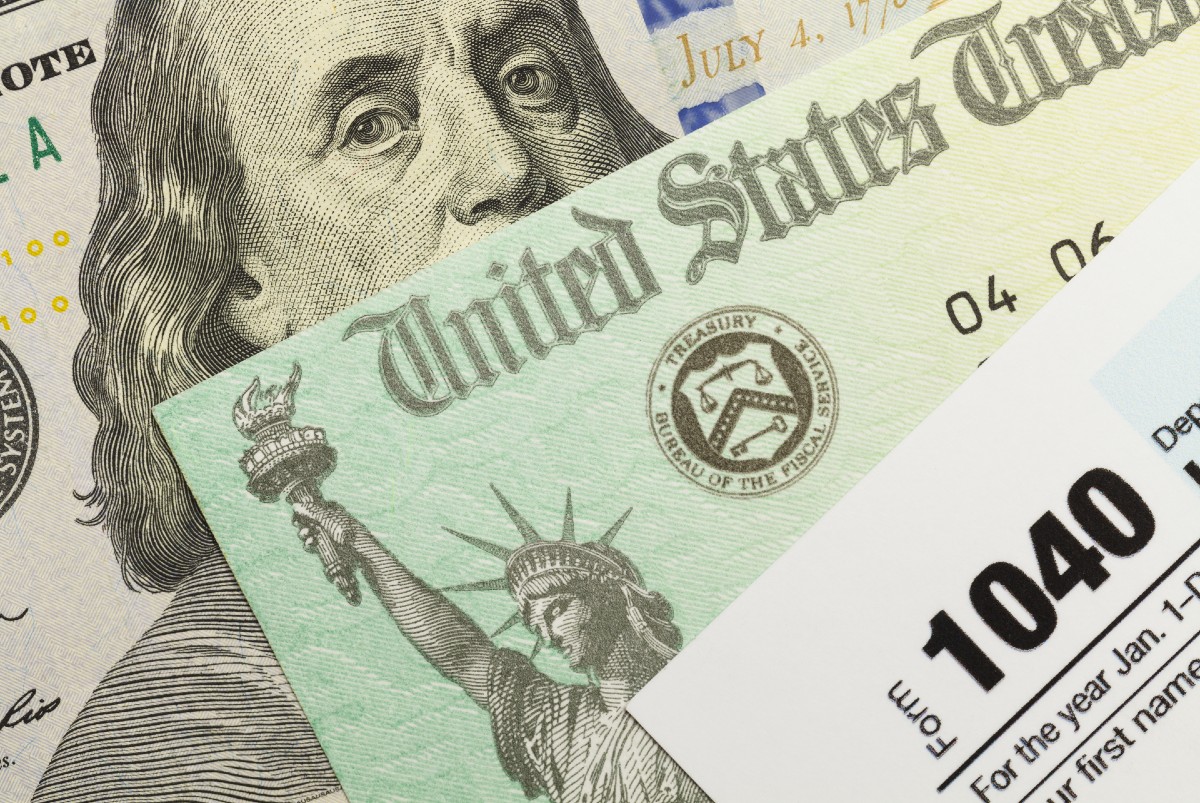