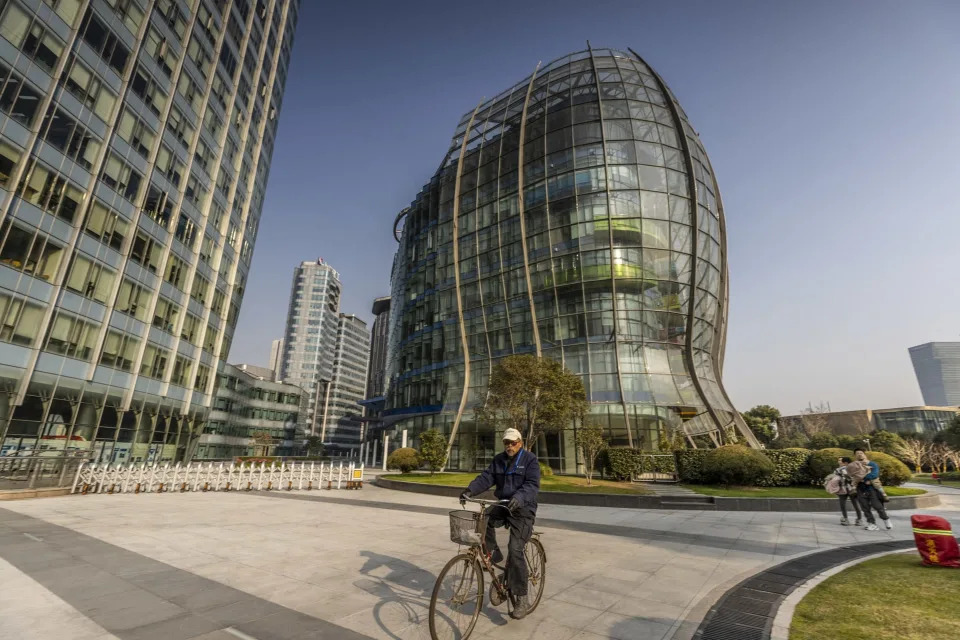 A creditor files liquidation petition against Evergrande in Hong Kong

In fact, a survey carried out by The New York Times indicated that one of the great current concerns of Americans is that: the uncertainty of knowing if Social Security benefits can really be exhausted one day in the United States.

Some of this concern was exacerbated by the release of the 2021 Social Security Trustees Report, which determined that by 2034 retirees will only receive 78% of their full benefits from this program if Congress it did not allocate new funds to it.

How does Social Security work and why might you run into funding problems in the future?

To begin, it is useful to explain how the financing of Social Security works. This federal program is funded through payroll tax breaks for US workers.

This means that Social Security withholds a portion of the paychecks of employees and employers who earn up to $147,000 a year.

When workers pay their Social Security taxes (which is 6.2%), these resources are not assigned to a particular account, but are used to pay the benefits of all current retirees.

However, in the next 10 years, Social Security will take money from its own reserves because the number of workers will decrease while the number of beneficiaries will increase. According to a CNBC report, this is due to the decline in the birth rate that was recorded after the period known as the “baby boom” between the years 1946 and 1964. 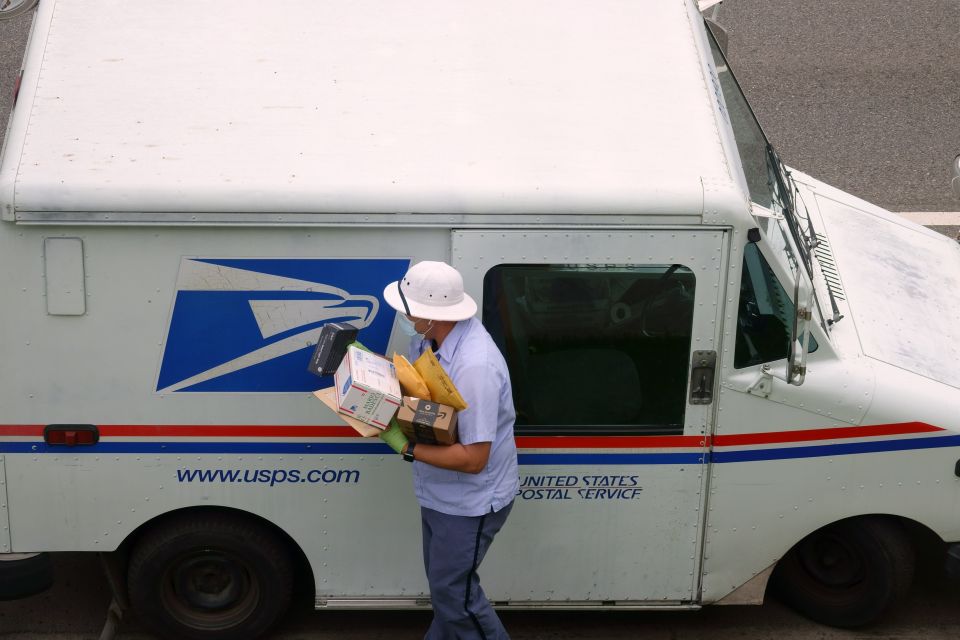 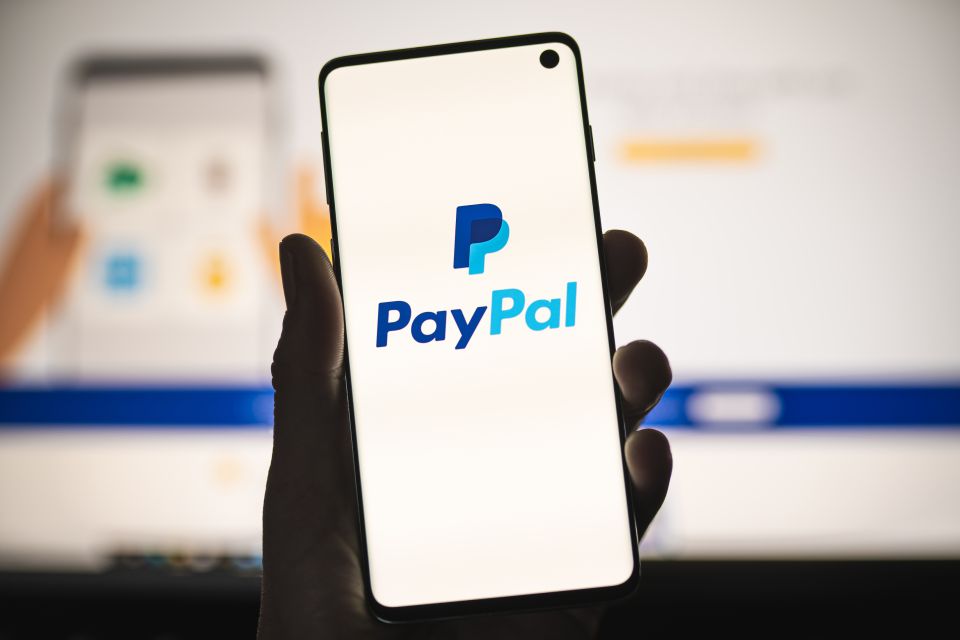 How to pay your credit card from PayPal 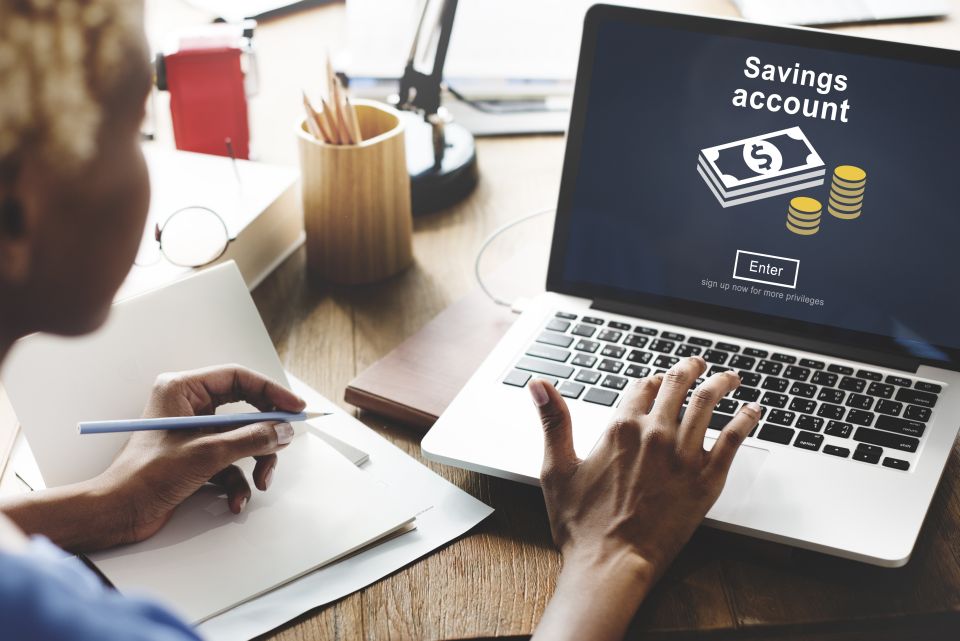 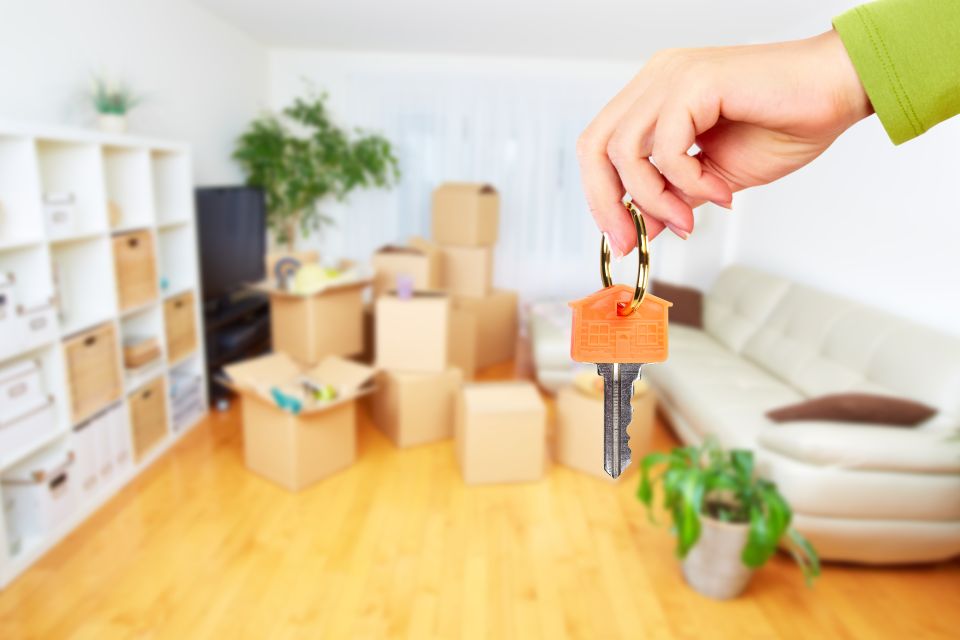