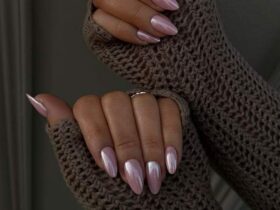 Pink pearl manicure: one of the most viral trends of 2023

The first day of the sales has begun in Madrid with the hope of large stores to recall the successful Christmas sales campaign and the restraint and prudence of some customers, who recognize that this year they will not spend “much”, because things “are very bad”.

Minutes before ten in the morning, the time of the official start of the sales season, dozens of people waited at the doors of the El Corte Inglés shopping center in the central Madrid street of Preciados, where neither the cold nor the gray sky mattered. , who invited to stay at home enjoying a hot drink.

Although the feeling at first glance is that the sales are resisting the new consumer trends on the Internet, a veteran buyer believes that this “is no longer what it used to be”, because behind us are the stampedes and the excessive furor that, in the past, pushed hundreds of people to crowd at the doors of these establishments, in a kind of starting grid for the race for the best offers.

For others, like a bow-tie-clad middle-aged man, shopping on January 7 remains a date marked on the calendar deserving of the best of finery, as evidenced by his cheerful willingness to stay out on the cold street. one Saturday morning, undaunted by bad weather and rising prices as a result of the war in the Ukraine.

“Sales always have a primary component in fashion. It is where the greatest demand is produced and where the greatest discount is,” the director of El Corte Inglés in Preciados-Callao, Joaquín Benítez de Soto, told journalists, detailing that, in the first phase of this campaign, the discounts will reach 50% on a thousand brands.

Specifically, the spokesman predicts that in this area the highest sales are expected in areas such as sports, accessories, home equipment or culture and leisure, as well as clothing in general, because, according to other campaigns, “there are always a lot of visitors” in these areas.

Benítez de Soto considers that the context of inflation will not have a special impact on the volume of sales. “There has been talk of a crisis for quite some time, but we have had a wonderful Christmas campaign; in a context of crisis there is nothing better than sales”.

Clients, however, affirm that the economic situation does not invite them to spend more than necessary, like Paquita, who has gone to change a necklace that they gave her at Christmas and, incidentally, to “look at some pants”, although she did not will buy “a lot” because “things are very bad”.

The same is the opinion of José, a man from Alicante who was caught on vacation in Madrid by the starting gun for the sales, who is also going to “tighten his belt” because “these are not times to spend” but to “save”.

In his case, although he prefers to buy online, he goes to department stores without intending to buy, but he says that, if he buys something, he will take clothes because -in his opinion- what is recommended in this context is “buy what you spend the most”. .

Rocío, a young woman from Madrid who has gone to this department store looking for coats, breaks the stereotype of her by assuring that she prefers to buy in person and that she only turns to the internet when she can’t find what she wants.

“She came looking for coats but they have already taken almost all the ones I liked, so let’s see if I can find something similar”, she says.

She will also be one of those who spend little in this sales campaign, because her checking account is still suffering from the effect of Christmas shopping.

Pink pearl manicure: one of the most viral trends of 2023 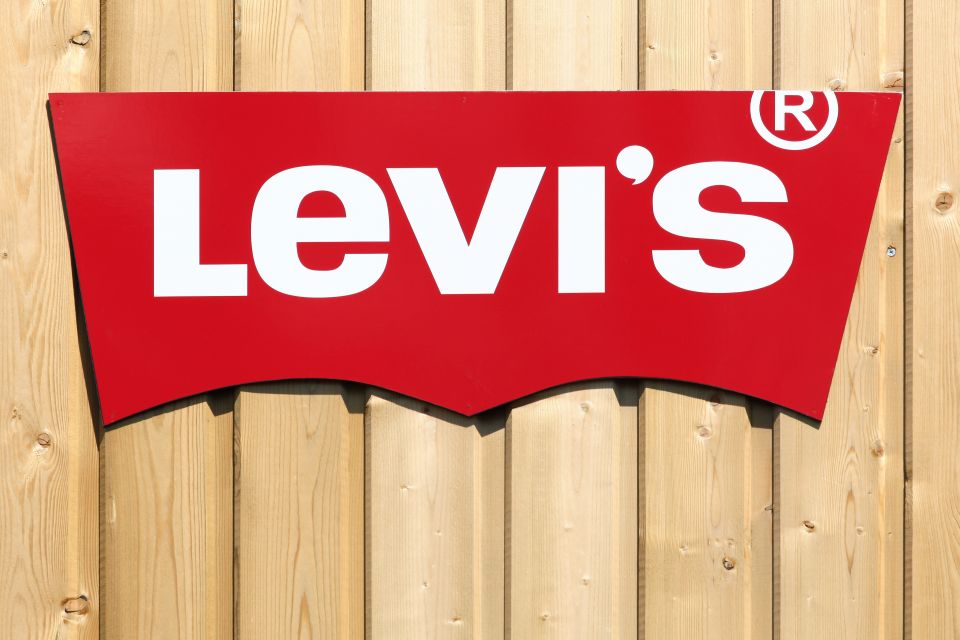 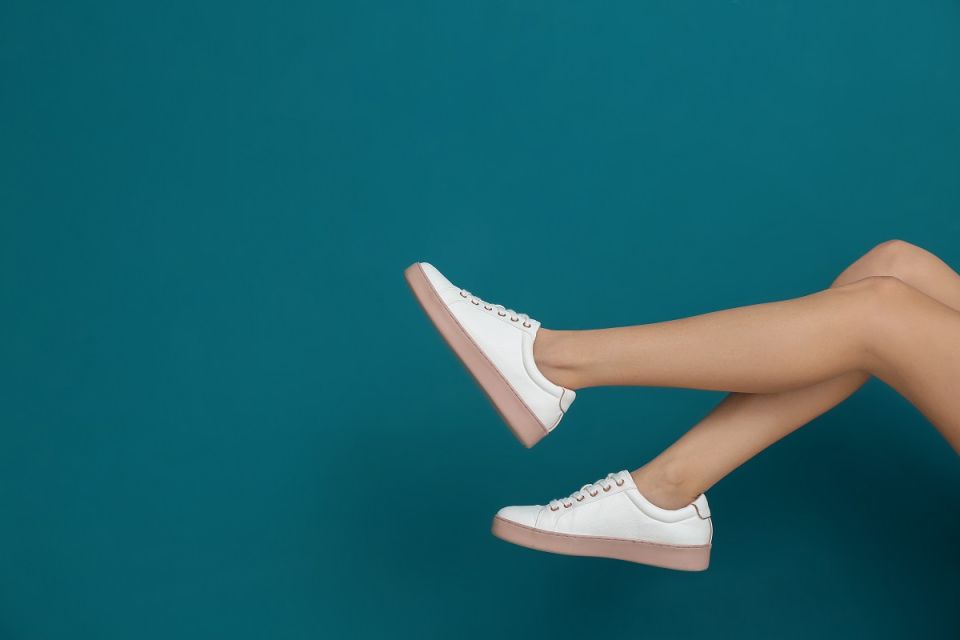 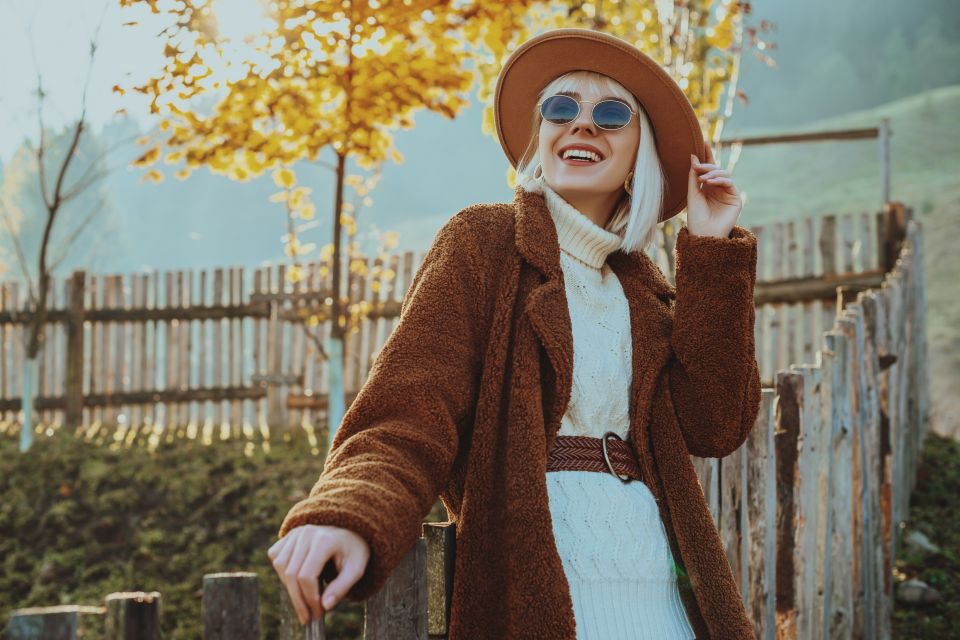 What colors to wear in the fall to attract prosperity