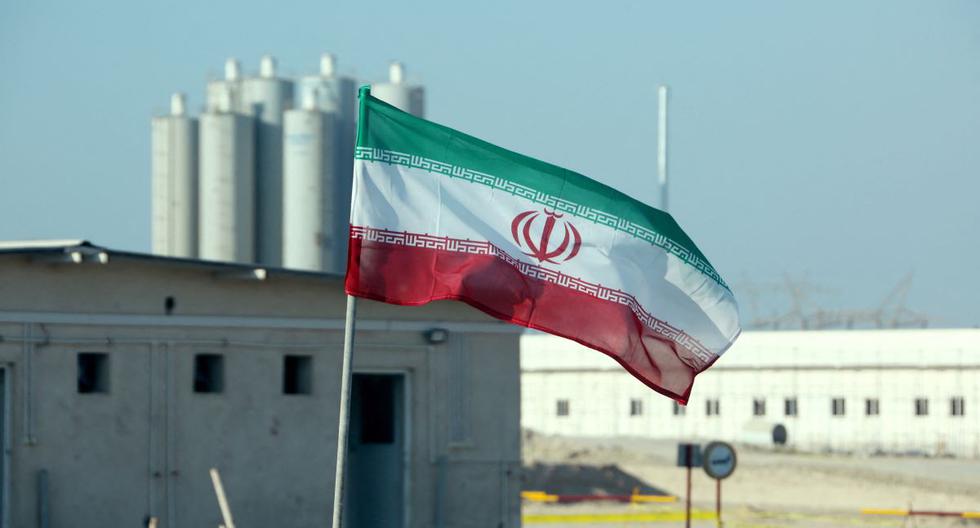 Thousands of people protested today in Tel Aviv against the judicial reform plan of the new Israeli government headed by Benjamin Netanyahu, which they described as a “dangerous coup” due to the erosion of the separation of powers that it could entail.

Between 8,000 and 10,000 people gathered in a central square in Tel Aviv, Israel’s main city, to oppose the project announced this week by Justice Minister Yariv Levin, local media reported.

The plan includes a measure that would allow a simple majority of parliamentarians to overturn a Supreme Court decision that repeals a law or government decision, known as “the nullification clause.”

This bill would weaken judicial independence and pave the way for the Executive to prevail over the Judiciary in the event of a conflict between the two.

“We will not allow our country to be destroyed! We will continue to fight for our democracy,” declared Merav Michaeli, leader of the Labor Party, who joined the demonstration and urged the population to take part in it.

Among the participating organizations there were several groups that had already mobilized in the past against Netanyahu’s power, such as the Black Flag movement. According to him, he remarked, “the coup d’état” that the reform would suppose “will come up against a nation of Israel determined to protect its democracy.”

The controversial plan also contemplates regulations that would replace the lawyers of the Judicial Appointments Committee for political positions, which further opens the way to the politicization of Justice.

In turn, it eliminates the so-called “reasonableness” assumption so that the Supreme Court can prevent the appointment of senior political officials if it considers that they have violated the law.

Still, the announcement of the reform this week led to widespread condemnation by the Israeli opposition, which it viewed as a grave danger to democracy.

Netanyahu’s new Israeli government was formed just a week ago, and it is the most right-wing executive in the country’s history, including ultra-Orthodox and far-right parties.

Netanyahu, the politician who has held the post of prime minister for the longest time (1996-1999 and 2009-2021) since the founding of the State of Israel in 1948, spent a year and a half in opposition and finally managed to return to power after obtain a comfortable majority with their allies in the elections on November 1, 2022.