In the early hours of Saturday, the most valuable crypto fell by more than 20%. While that was happening, El Salvador was buying more bitcoins, according to what was announced by its president. 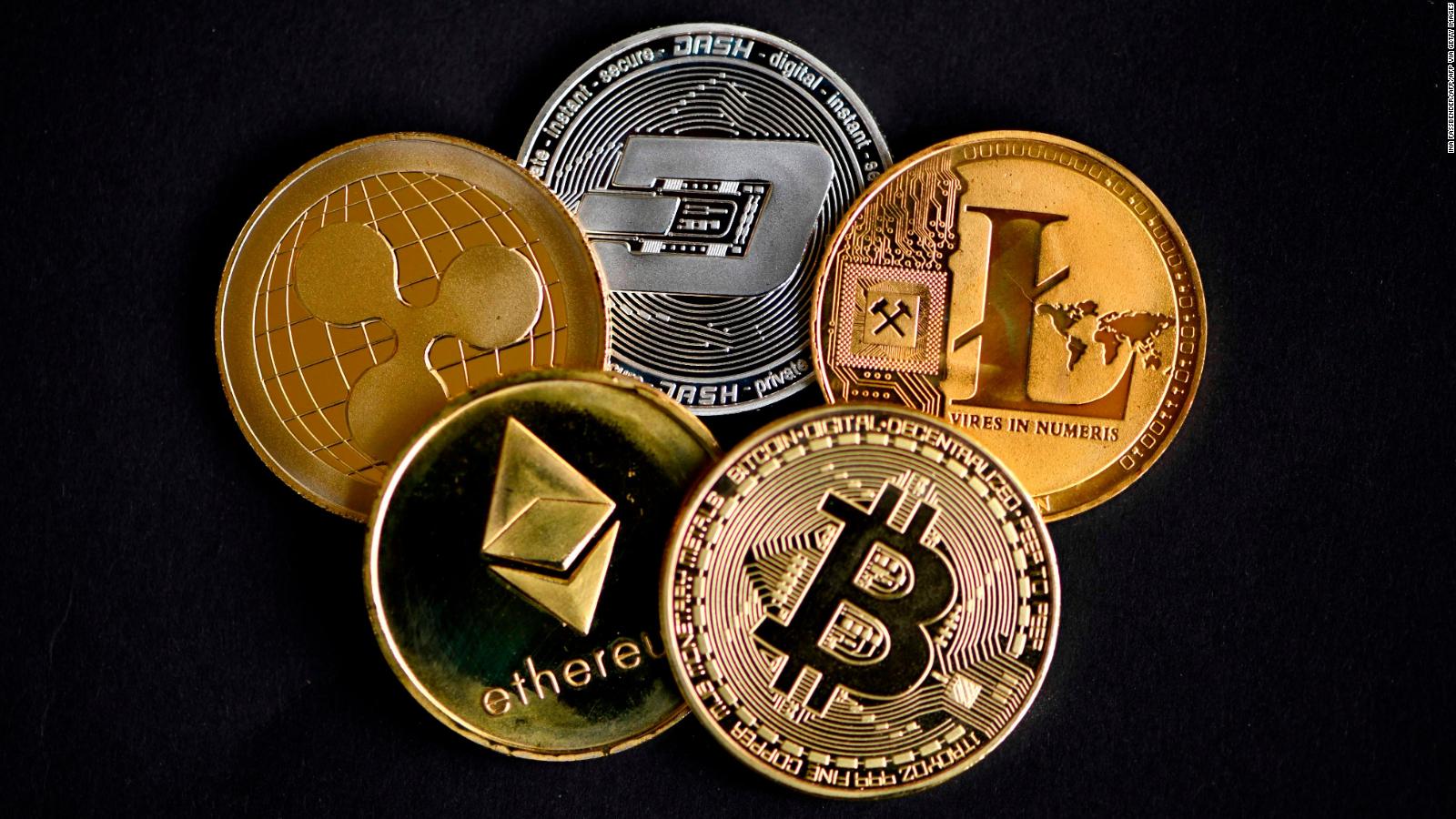 The “aversion to risk”, due to the effects of the omicron variant of the coronavirus and the increase in inflation, were strongly felt this Saturday in the cryptocurrency markets.

In the first hours of the day, in the northern hemisphere , bitcoin, the cryptocurrency with the largest capitalization in the world, fell by more than 20 %, to later recover in part and limit the loss to just over 10%.

Of the 10 cryptocurrencies with the highest value and circulation, all registered falls. The only two in which the loss is slight are Tether and USD Coin, two “stablecoins”, that is to say cryptocurrencies backed in dollars , whose retracements are less than 1 percent. Polkadot’s fall exceeded 22%, while Solana, Cardano and Dogecoin, the crypto “meme” that was born as a joke and became popular thanks to comments from Elon Musk , recorded losses of between 17 and 19 percent.

The price of bitcoin thus touched USD 47,200, 20% below the records of a month ago. Newly fledged altcoins such as Shiba Inu fell as much as 14 percent, and on average the global cryptocurrency market capitalization fell to just under 2.3 trillion (that is, trillion) dollars, just over 16% below from the close of Friday, while the volume of transactions in the last 24 hours totaled just over USD 200,000 million.

Beyond possible speculative maneuvers by some big players, the fall reflects the nervousness of world markets due to the possible effect on the economy of the omicron variant of the coronavirus and the expected increases in interest rates in the United States and by the world’s main central banks, in reaction to rising inflation, which would weaken commodity prices and could lead to an international recession.

In fact, the crypto crash came after a negative week in major markets and indicators. The Nasdaq fell 3% and the S&P 500 2%.

One of the triggers of the negative mood and the over-reaction of the markets was the report of Friday from the data office on the labor market for November: at the end of the month, the North American economy added 210,000 new jobs, less than half of the 550,000 that Refinitiv’s survey of economists anticipated .

Although this figure was lower than expected, the unemployment rate in the US fell to its lowest level since the beginning of the pandemic and investors interpreted that now the US Federal Reserve (Central Bank) will be more willing to a monetary adjustment, to control inflation risks.

In this context, the shares of companies so far favored fell, such as Tesla, Etsy and Adobe, which lost more than 5% of their value. Facebook, meanwhile, lost 1.1% on Friday and more than 20% from its September high.

On Saturday, finally, these developments impacted, with increase, in the crypto world.

Through his Twitter profile, the president of El Salvador, Nayib Bukele, announced the purchase of more bitcoin.

Around midnight on Friday, the president posted two messages in which he gave the news.

The president is already a regular media buyer in the losses of the cryptoactive, however, the real amount of the investment of the Salvadoran Government is unknown.