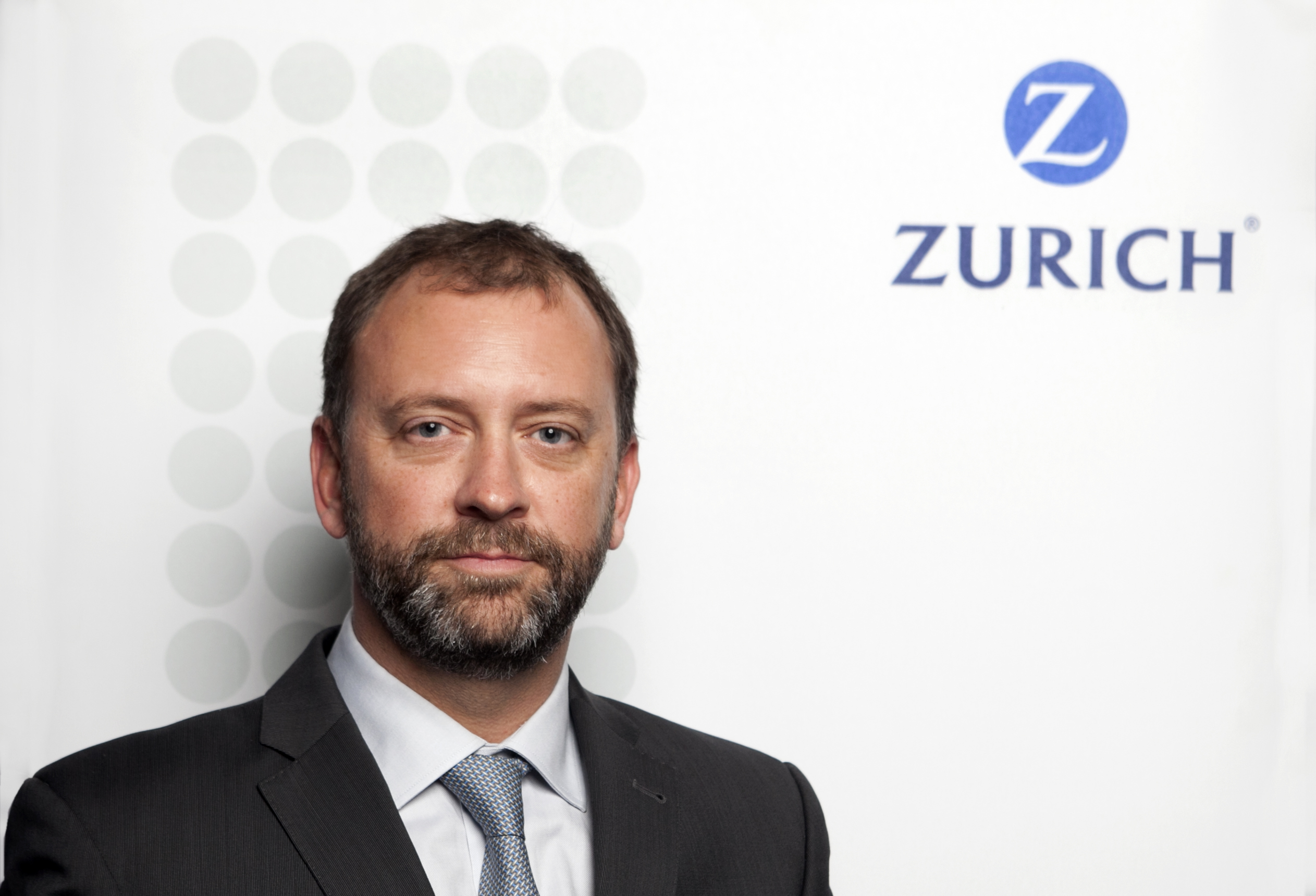 South Korean authorities have launched a large-scale investigation into Terra’s CEO and the collapse of LUNA and UST. South Korean news channel JTBC recently reported that authorities are trying to unravel whether Do Kwon has manipulated the prices of UST and LUNA for its own benefit.

Authorities are also investigating whether domestic exchanges in the country went through proper listing procedures before making Terra tokens available to the public.

Since the crash of Terra and the company’s tokens, the total number of investors who filed a complaint with the Seoul prosecutor’s office has risen to 78. These investors reportedly suffered a combined loss of 6.7 billion won (about 5.2 billion won). million euros).

A special unit to investigate Terra

South Korean authorities have been working hard since the Terra crash to investigate the main cause of the crash of the UST and LUNA tokens. Even a specialized crime unit called ‘Yeouido Grim Reaper’ is on it now.

Earlier it was announced that a large-scale investigation was underway into the CEO of Terra. Do Kwon would be under investigation for tax evasion of approximately $78 million. Terra’s CEO was also subpoenaed before the Korean Congress to explain the exact cause of the crash to the country’s lawmakers.

Apparently the Korean authorities aren’t done with Terra yet. According to JBTC, some Terra employees who worked there during the early phases of the project have made some shocking revelations to researchers.

The employees revealed that prior to Terra’s launch, Kwon was warned that the project could fail in the future. However, he ignored the warnings and went on to launch the cryptocurrencies to the public.

“Even at that time, there were warnings from within that there could be a collapse at any time, but CEO Kwon Do-hyeong forced the launch of the coin,” the employees said.