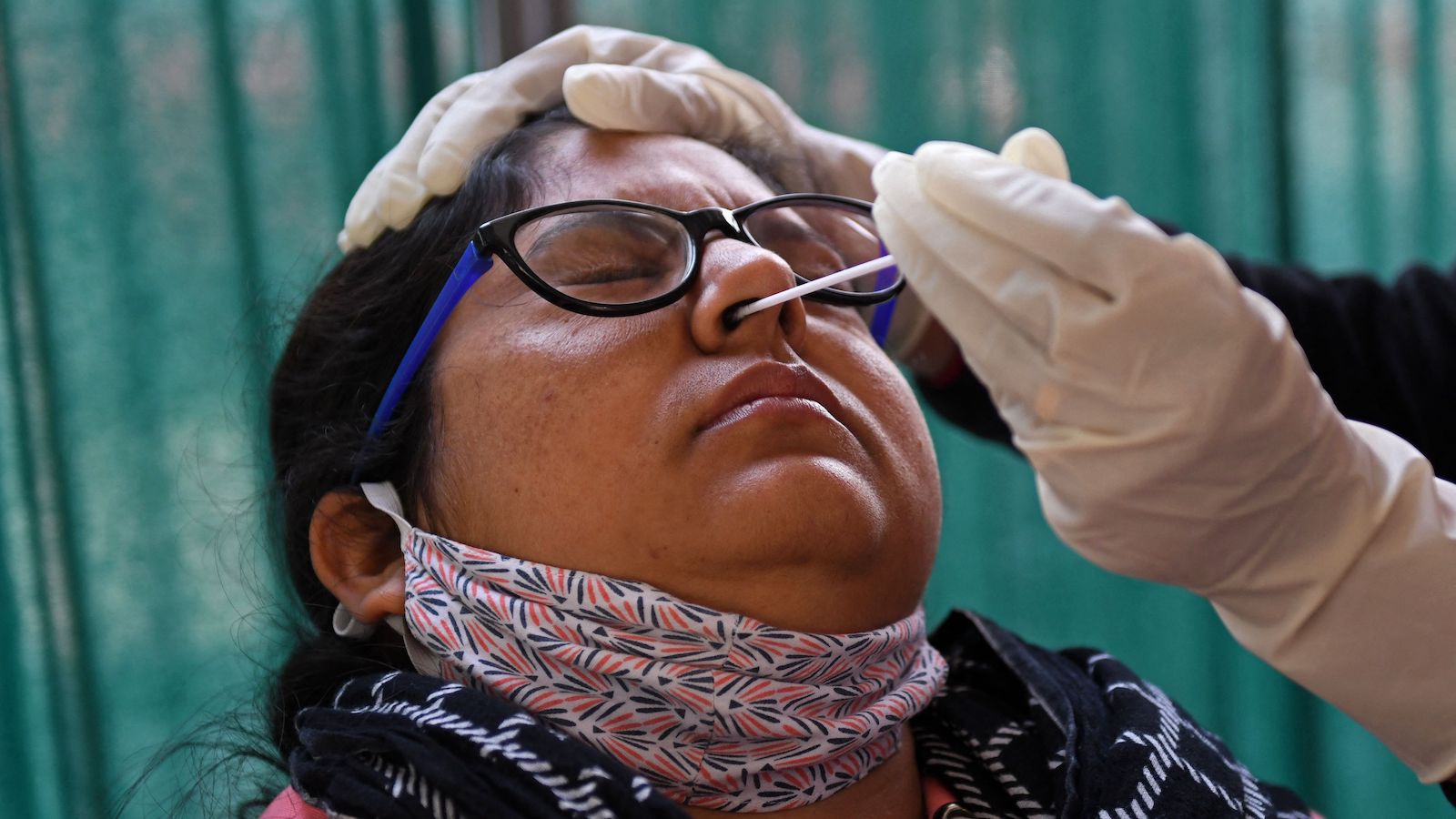 During the main months of the tourist season, from June to September, additional staff are recruited to cover various public functions in the tourist regions of Spain. While much attention is paid to police reinforcements, doctors they are, among others, those that are needed to meet the increased demand for services and provide holiday coverage.

In mallorca And the Balearic Islands, this summer booster can be problematic due to the high costs of living and the shortage of affordable temporary accommodation. There is additional compensation, but even this is not always enough to make the islands an attractive destination for professionals.

In this sense, the president of the Balearic doctors’ union, Miguel Lázaro, draws attention to a scheme adopted by City Hall of Sanxenxo in Galicia. A seaside resort on the Atlantic, Sanxenxo (or Sangenjo) is one of the most important tourist centers in Galicia, and the City Council has agreed to pay the rent for family doctors who visit there between June 1 and September 30.

Lázaro applauds the idea and asks that the scheme be adopted in Balearic, where the situation “is worse than in Galicia”. “If the Ministry of Health is not capable of attracting and retaining doctors, as is being shown, it could copy other regions.”

“We ask for a special strategy for the whole year and especially in summer, when there is much more demand for health servicesLazaró believes that the prospects for this summer are not good. Waiting lists have been exacerbated by the pandemic, while emergency services have been dealing with historically high numbers in May.

“People come here for tourism excellence, for safety and because public health is a guarantee”, Lázaro emphasizes. “But there is no planning, so they will close beds. If Galicia can show the way, we must follow it.