The Nissan GT-R is the maximum expression of sportsmanship within Nissan, and the brand is clear about the conditions that must be met for its flagship to definitively become an electric car.

The Nissan GT-R is to Nissan what the 911 is to Porsche ; two sports cars that carry the best of each manufacturer and that at some point in their history will have to make the leap, leaving behind their internal combustion engines and becoming electric cars.

While Porsche has already made it clear that the 911 will be the last model of the brand to abandon gasoline, Nissan, for its part, has revealed the reason, the condition , that will have to be met for its flagship to resort to a scheme 100% electric by batteries, since according to a high-ranking official of the brand, launching the GT-R as a hybrid sports car does not seem the best option for what the GT-R name represents.

It has been Ashwani Gupta, head of engineering for Nissan’s European division, who has brought the GT-R and its electrification back to the front page. The technical manager of Nissan has commented to Top Gear , also mentioning the Z saga of the brand’s sports cars and why a hybrid scheme is not the best option: “First of all, both (Z and GT-R) are different animals; when I say Z, to me it’s beauty, and GT-R is the beast. And they both play a different role at Nissan. Currently, when we do all the simulations to electrification in these cars, we don’t find the right technology to define what is ‘Z’ and what is ‘GT-R’. And in the end, these two are not cars, they are our culture.”

According to the brand, developing battery technology that is up to the performance requirements of its two most emblematic sagas entails a sumptuous investment. Nissan is already working on it, as the company’s own engineers in Japan are handling the development. A working prototype will be ready in 2024, while battery technology may not see production until 2028.

With this situation, then, there is a glimpse of the possibility that finally the next generation of the GT-R will be postponed until at least 2028, with a final restyling for the current gasoline model , which after 15 years on the market only carries a soft drink. mid-life aesthetic with hardly any better technologically. Another possibility that must be kept in mind is that the current GT-R passes to a better life without a direct replacement already prepared to go out and compete commercially. 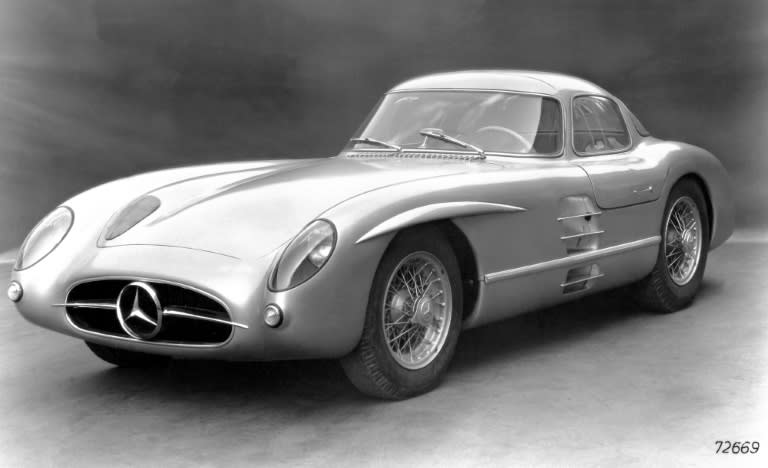