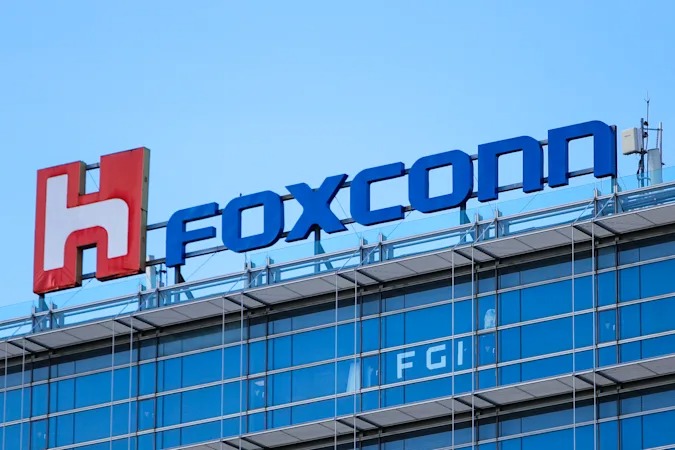 Foxconn to build EV plants in US and Thailand, production will start in 2023

The Samsung Galaxy Flip 4 is getting a much-needed fast-charging update, however charging speeds on the Galaxy Z Fold 4 will remain unchanged.

Following the success of the Galaxy Z Flip 3 and Fold 3, Samsung is banking on even higher sales figures with its upcoming foldable phones. According to display supply chain expert Ross Young, Samsung is anticipating much higher demand for the Galaxy Flip 4 and is preparing to increase shipments by up to 70 percent. A price cut could also be on the cards, which could see sales rise significantly for the folding clamshell.

There has been a bit of speculation about the Galaxy Z Flip 4 shipping with faster charging, but the news has now apparently been confirmed thanks to a listing on China’s 3C agency, which requires products to be certified before they are shipped. sell in the country. The listing, first seen by tipster mukul sharma , reveals that both the Galaxy Z Flip 4 and Galaxy Z Fold 4 will support up to 25W fast charging. While this is a significant increase for the Flip 4, charging speeds remain unchanged for the Fold 4. The Galaxy Z Fold 4 is expected to have similar battery capacity as its predecessor, but the lack of an upgrade fast charging is a surprising omission. .

According to previous leaks, the Galaxy Z Flip 4 will feature a slightly larger battery than the Flip 3, from 3,300 mAh to 3,400 mAh. This is only a 3 percent increase in capacity, so users shouldn’t expect a noticeable difference in everyday use. However, with 25W fast charging, recharging the battery when it runs out will be considerably faster. Unfortunately, Samsung is unlikely to include a charger in the box, meaning a faster charger will be an additional purchase.