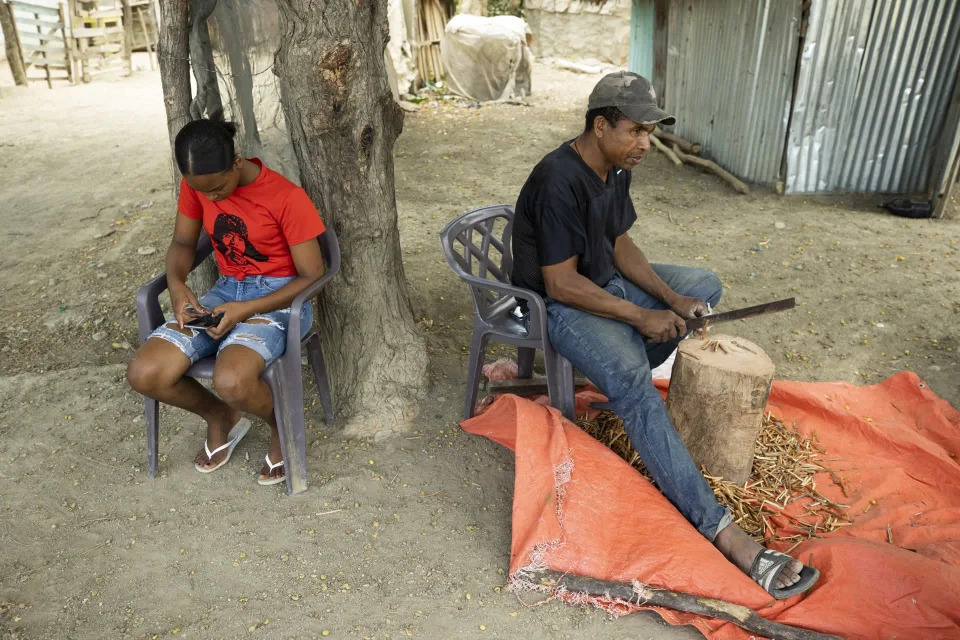 Poverty and abundance, two sides of the same coin in the Dominican Republic

“Xi Jinping will come. President Putin has also told me that he is coming,” Jokowi, as the president is known, said in an interview with Bloomberg News editor-in-chief John Micklethwait on Thursday. It was the first time that the leader of the world’s fourth most populous nation confirmed that the two planned to appear at the November summit.

Xi and Putin’s presence at the meeting would set off a showdown with US President Joe Biden and other democratic leaders, who are meeting in person for the first time since Russia’s invasion of Ukraine. The attack, which came shortly after Putin and Xi declared a “no-limits” partnership, has left the G20 divided over whether to impose sanctions on Russia.

Chinese Foreign Ministry spokesman Wang Wen Bin on Friday declined to confirm travel plans for Xi, who has not been abroad since the start of the pandemic. “We are ready to intensify coordination and cooperation with Indonesia to ensure the full success of the summit,” he told a news conference in Beijing.

Putin and Jokowi discussed preparations for the G20 summit in Bali in a phone call on Thursday, the Kremlin said in a statement that did not mention whether the Russian leader will attend. Putin’s attendance could also bring him face-to-face with Volodymyr Zelensky for the first time since Russia’s invasion because the Ukrainian president is also scheduled to be in Bali.

Biden had called for expelling Russia from the G20 following its invasion of Ukraine, and US officials had previously been pressuring Indonesia to exclude Putin from the Bali summit.

Tensions have also been on the rise between the US and China, even as Biden and Xi have left open the possibility of holding their first face-to-face meeting on the sidelines of the Bali summit. China broke off talks with the US on defense and a range of other areas after House Speaker Nancy Pelosi’s visit to Taiwan, while the White House has criticized Beijing’s military exercises on the island.

“The rivalry of the big countries is really worrying,” Jokowi, 61, said in the interview. “What we want is for this region to be stable, peaceful, so that we can generate economic growth. And I think it’s not just Indonesia: Asian countries also want the same thing.”

As the current host of the G20, Indonesia has sought to balance ties between major powers while resisting pressure to exclude Russia from the meetings. In the wake of Pelosi’s visit to Taiwan earlier this month, the Indonesian Foreign Ministry said the world “needs wisdom and responsibility to maintain peace and stability,” while emphasizing that it respects the principle of a only China expressed by other Southeast Asian nations.

Jokowi dismissed concerns that US-China tensions over Taiwan could spill over into the South China Sea, where Indonesia has territorial claims, saying nations should focus on dealing with food, energy and pandemic crises. Southeast Asian countries want richer countries to help provide funds for the transition to renewable energy and investments to grow their economies, he added.