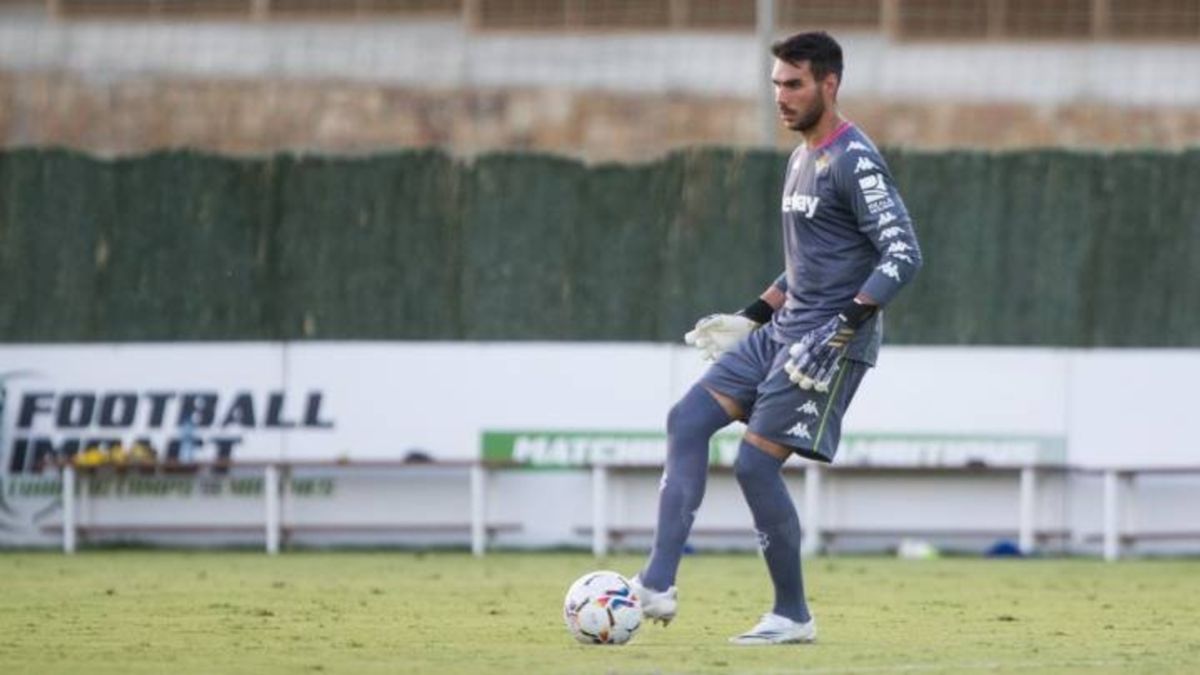 Dani Martín’s bad luck: “I had the exit already closed”

The Brazilian midfielder Carlos Henrique Casemiro did not complete all the training in the sports city of Valdebebas, which he started smiling, showing his happiness, but left at the end of the warm-up part without the presence of the media, in which he outlines as his last day at Real Madrid for his farewell in the locker room.

Casemiro lives what are his last hours in the discipline of Real Madrid. It was his last morning in the sports city, waiting for the agreement between clubs to be closed and his departure to Manchester United for 60 million euros plus some incentives that are being negotiated to be announced.

The Brazilian midfielder had a meeting before the session with coach Carlo Ancelotti and jumped in to train with the rest of the squad as if it were just another day, on the eve of the LaLiga Santander matchday two match against Celta. However, he left when the session increased in intensity and he went on to work on tactical issues or the match in reduced dimensions.

Casemiro closed what will be his last training session with Real Madrid alone, with strength work in the gym and, later, he said goodbye to his teammates in the locker room, who wished him the best in the new stage that begins with 30 years in Manchester United.

The player travels to Manchester to undergo a medical examination, according to club sources. Casemiro left Real Madrid City escorted by the police and without stopping before the fans who came to see him off. His name will not appear in the call that Ancelotti will make public in the next few hours.