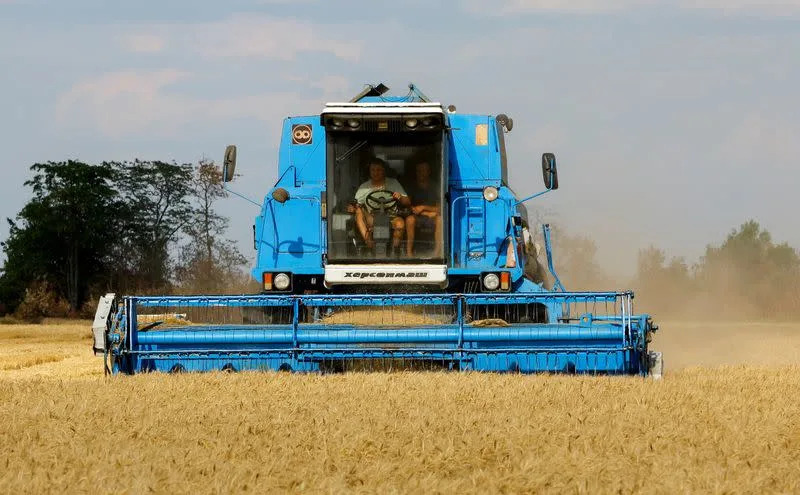 Thai prisoners are reducing their prison sentences by cleaning out clogged sewers in Bangkok, an unrewarding task but one that allows them to spend a few hours on the streets and helps alleviate recurrent flooding in the capital.

This Friday a gang of more than twenty volunteer inmates were working near the old tobacco factory, where they descended into the sewers to remove dark mud with buckets and also unclog the pipes with a rope system.

“Prisoners who leave prison can reduce their sentences. For example, if they work for a month, they will have one less month in prison,” Anek Kaewdam, a prison official in charge of this program, explains to a source by phone.

“As for salaries, 70 percent (after deducting gas and food expenses) goes to prisoners and 30 percent to prison finances,” Anek adds, though he does not reveal how much money it is.

The official assures that the prisoners clean the sewers more thoroughly than the city council workers, who do it in a more superficial way.

The cleaning of the capital’s sewers began on July 1 and lasts for 150 days, which coincides with the monsoon season, when flooding in the capital due to heavy rains is more common.

Inmates from different prisons volunteered and a committee chose some 1,000, who must serve a sentence for the first time and cannot have committed crimes against national security or the monarchy.

This inmate sewer cleaning program began 30 years ago, but was discontinued in 2020 due to the COVID-19 pandemic.

In the past, about 40 inmates used to participate, but this time only 25 have been chosen due to restrictions due to the pandemic and fear of contagion.

According to the World Prison Web, Thailand is the tenth country in the world with the highest ratio of prisoners, with 411 per 100,000 people, with a prison population that triples the capacity of prisons.

The reduction of sentences through work is one of the policies that seek to reduce the overcrowding of prisons, in addition to allowing prisoners to enter.