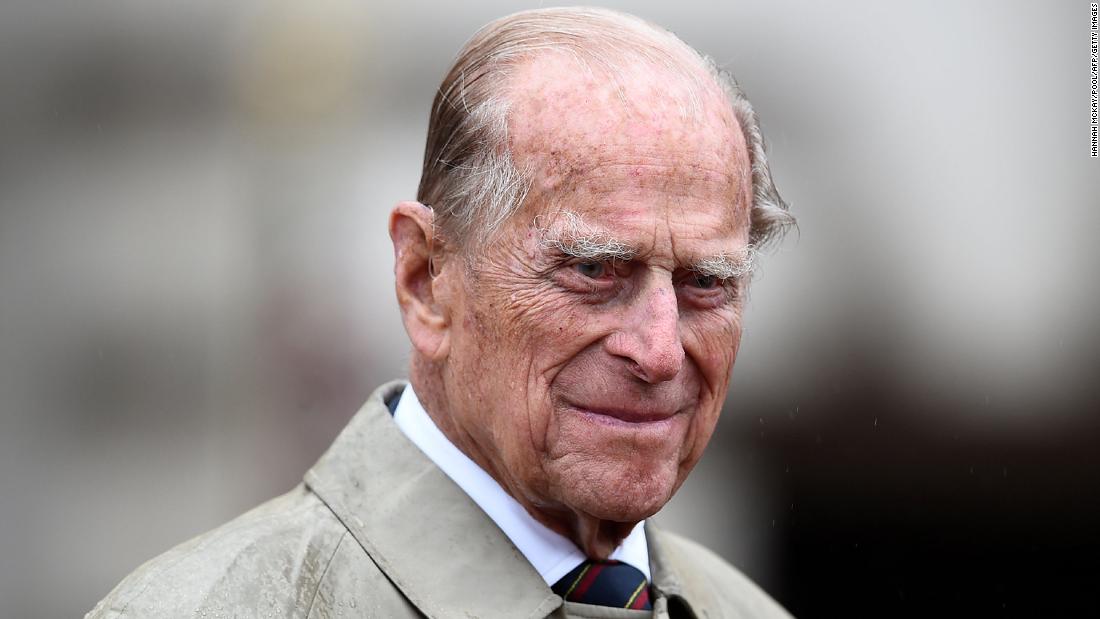 Prince Philip will be Buried in a Discreet Ceremony

Western intelligence, from Washington to European allies, are seriously considering the nuclear threat evoked by Vladimir Putin and then re-launched by his foreign minister Sergei Lavrov these days. The concern is mainly focused on the possibility that the Russian president will order the use of ‘tactical’ weapons with limited power, on a limited portion of the Ukrainian territory, in support of conventional ground operations.

It would be a nuclear version of the doctrine of the so-called ‘Shock and awe’, illustrated in the 1990s in a book by scholars Harlan Ullman and James Wade. The extreme tactic of “rapid domination” through the use of an overwhelming force to definitively subdue the enemy, which in history has had numerous applications, from the time of the Roman Legions to the bombing of Hiroshima and Nagasaki. The ‘Ukrainian quagmire’ in which Putin risks seeing a new Vietnam or a new Afghanistan materialize could push the Russian president to an extreme gesture that is unprecedented in the last 70 years. 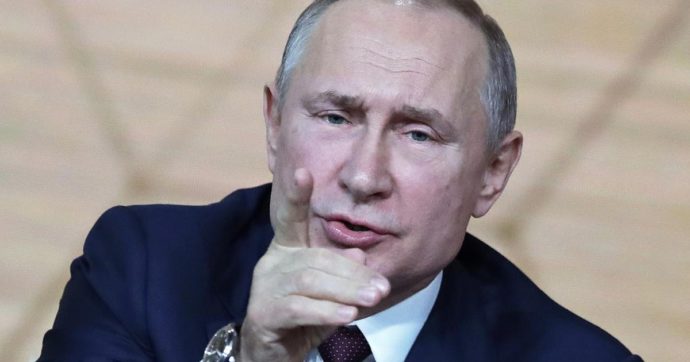 According to the bulletin drawn up periodically by the Federation of American Scientists, an organization founded in 1945 by scientists from the Manhattan Project, Russia has the largest nuclear arsenal in the world, with 4,477 warheads. According to data updated at the beginning of 2022, it is estimated that about 1,588 of these newspapers would currently be operational. Of these, 812 are mounted on ground ballistic missiles, about 576 on submarines of the Russian fleet and another 200 on bombers. The perfect nuclear triad, which Putin wanted to bring back to full efficiency after the undoing of the post-Soviet era.

Indeed, the vast nuclear arsenal inherited from the USSR has undergone a long program of modernization. In December last year, Russian Defense Minister Sergei Shoigu reported that the new weapons systems made up 89.1 percent of the entire Russian arsenal, further progress than Putin’s own predictions in 2020, when in the message at the end of the year he set the percentage of modernization of the arsenal at 88.3 per cent.

The refusal of the United States to deliver some Patriot missile batteries to Kiev – which would involve the use of US military on the ground, about 90 for each battery – gives Putin’s army an additional advantage. The Patriot is the only system capable of intercepting in flight the missiles used by the Russians in Ukraine. But the tactical nuclear weapons available to Moscow, with such power as to cause devastation on limited slices of territory, without extending to the rest of the European continent, can be used both through missile batteries already on the battlefield, and through submarines or Tu-22M3, Su-24M, the new Su-34 and the MiG-31K fighter-bombers.

This is a ‘versatility’ that worries Western allies and which, if accompanied by the effective willingness to use the nuclear weapon, could lead to shocking developments in the Ukrainian conflict. Furthermore, although there are no official confirmations, there would also be the so-called ‘smart briefcase bombs’ available to Moscow. Nuclear devices contained in ‘briefcases’, capable of being used in sabotage operations behind enemy lines, perhaps attributing the responsibility of the nuclear accident to the enemy itself. These are weapons that were in possession of the USSR and that terrorist organizations such as Al Qaeda have tried to acquire in recent decades after the breakup of the USSR.