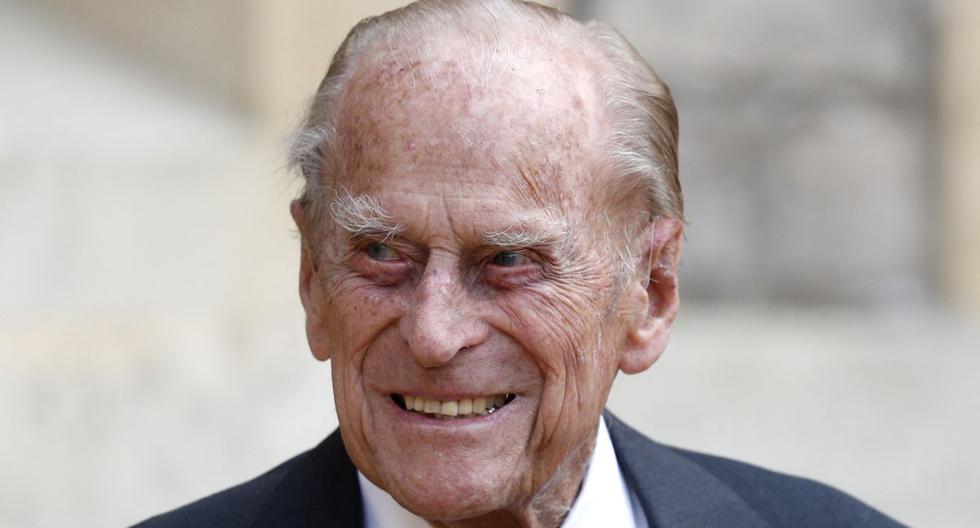 The Royal House has announced in a statement the near future of the Princess of Asturias. She will spend the next two years, corresponding to high school, in Wales. Specifically, the International Baccalaureate study program of the United World Colleges (UWC) educational institution, at UWC Atlantic College in Wales.

The annual cost is 67,000 pounds sterling, about 76,494 euros, which will be paid in full by the Kings. To access, Princess Eleanor has passed through a selection process carried out by the Fundación Comité Español de los Colegios del Mundo Unido (UWC Spain), which has consisted of an initial pre-selection phase, anonymously, and a final phase telematically with various tests.

The released press release explains in detail what these schools are like and what the Princess will find. It is clarified that You will also be able to combine your education with your institutional commitments to Spain. In addition to this notification, the King has also informed the President of the Government, Pedro Sánchez.

The Princess of Asturias sand will incorporate between the end of August and the beginning of September to start a new training stage of two years, until 2023. He will reside together with the rest of the students in several houses that UWC Atlantic Collegue itself makes available to them, distributed by nationality, origin and other aspects, also living with teachers and employees of the center.

The educational program is quite complete, since it has science and letters subjects. In addition, as an addition, you will also take an interdisciplinary course on theory of knowledge or a research monograph. It will have a special creativity program with music, art or theater, and also sports. And finally, you can participate in community services, like going to local schools, working with children with disabilities, first aid, coast guard, senior citizens, etc.

This is the United World Schools (UWC)

Obviously, the election of the Royal House is not something random, it is more than meditated. As they explain, These schools are part of a global educational movement that aims to unite people through education, marked by peace, a sustainable future, critical and open thinking, etc. That is to say, there is no type of political or religious conditioning.

All ideological or confessional options are respected, always listening and respecting opposing opinions. According to the press release, In the school there may be students of about 80 nationalities, from different economic strata, and they are only selected for their merit and potential, regardless of their economic status. In fact, 75% of the students have a partial or full scholarship.

Among the described values ​​of the UWC, stands out “international and intercultural understanding, respect and appreciation of diversity, personal responsibility and integrity, mutual respect, spirit of service, respect for the environment, sense of idealism, action, challenge and personal example ”. 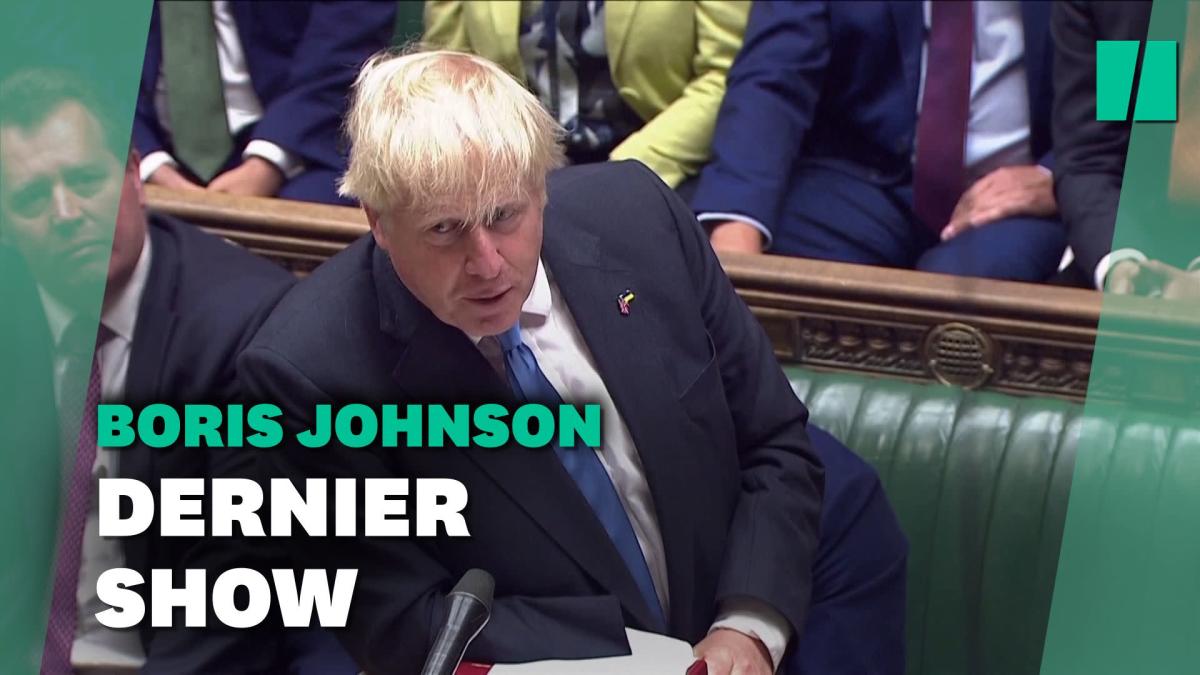