The vote comes as Johnson and the ruling Conservatives are surrounded by scandals and crises so dire that members of his own party have publicly called for his resignation. Indeed, the most pressing of these scandals, in which Johnson was fined by police for violating his own covid rules during the 2020 lockdown, could have led to his removal from office under normal circumstances.

And yet, Johnson has proven time and time again that he is unique among politicians and able to get by with every punch thrown at him. What is unknown at this point is whether any of those blows, failing to knock out the prime minister, have caused enough damage that Johnson is ultimately doomed.

A brief look at the wreckage currently surrounding Johnson would be enough for most to throw in the towel.

The numerous incidents related to the Partygate scandal, for which Johnson has already been found guilty of breaking the law, are still being investigated by the police. More fines have been issued to people who worked with the Prime Minister inside Downing Street and Johnson may very well be fined again.

Once the police are done, Sue Gray, a high-ranking official, will publish her full report on the scandal, which is likely to be highly critical of Johnson, if the already published portions are anything to go by.

Johnson is also unsettled by the prospect of being found to have deliberately misled parliament when, in response to allegations of Downing Street gatherings breaching lockdowns, he told lawmakers rules were followed at all times. According to the ministerial code, such an eventuality would normally lead to a resignation.

Last week, his party was accused of having a serious misogyny problem, after one of his MPs anonymously told the Mail on Sunday newspaper that Angela Rayner, deputy leader of the opposition Labor Party, tried to distract Johnson in the House. of the Commons by crossing and uncrossing her legs, similar to Sharon Stone’s character in the movie “Basic Instinct.”

Rayner described the claims as “vile lies” and tweeted that “Boris Johnson’s cheerleaders have resorted to spreading desperate and perverted smears in their failed attempts to save their skins.” Johnson himself criticized the Mail story as “appalling misogynistic nonsense” and said he would unleash the “terrors of the earth” at the source if they were found.

And on Saturday, another lawmaker from Johnson’s party, Neil Parish, said he would resign after admitting to viewing pornography multiple times in the House of Commons.

Meanwhile, 56 members of parliament are currently under investigation for sexual misconduct, and members of the government believe members of Johnson’s cabinet are on that list.

On top of that, a Brexit-linked cost-of-living crisis

Add to all this a Brexit-linked cost-of-living crisis and Johnson’s fate heading into this election looks bleak. Inflation in the UK is at its highest point in 30 years, and critics of the Prime Minister have accused him of not having serious responses to the crisis.

Asked in an interview Tuesday for advice to an elderly widow whose energy bills had risen so high that she had been forced to ride the bus all day to stay warm, Johnson began her response by taking credit for introducing free bus passes when he was mayor of London.

While the precariousness of his situation may not be obvious on a day-to-day basis, it was brutally underlined earlier this month when he had to table an amendment to a motion that would allow a parliamentary inquiry into Partygate because, despite his parliamentary majority of 75, the government was not sure enough that enough MPs would back the prime minister.

“Simply put, the whips didn’t know they didn’t have the votes to support the prime minister,” says a senior Conservative MP. “If MPs aren’t talking to the whips, then you’re in serious trouble.”

Despite all this, it remains unclear whether Johnson will have to resign or be fired, with some thinking he may well fight in the next general election in 2024.

How can this be the case with so much immediate danger?

First, the local elections may not be as catastrophic as many around Johnson fear. “Local elections ask voters a different set of questions than national elections,” explains Chris Curtis, director of political polling at Opinium Research.

“People could vote for a local councilor they know, like and see a million miles from Westminster. That is more difficult for parliamentarians who have to defend the prime minister in parliament », she adds.

Essentially, the results of this election may not reflect widespread voter dissatisfaction with Johnson, who is showing up in national polls virtually every week. In other words, they may not be the smoking gun that lawmakers who want to get rid of Johnson need to finally make their move.

“Many of us are very angry, but we know that getting rid of another prime minister is not a good idea. We need a very good reason to justify it to the public and I don’t think these election results are,” he says. a former Conservative cabinet minister.

There is also a growing sense among Conservative MPs that even Gray’s report on Partygate might not be enough to force Johnson out of office, as the further the story goes, the less MPs think the public cares.

For Johnson’s fiercest critics, this leaves them with a worst-case scenario: a chaotic government they can’t evict just as the cost-of-living crisis hits millions of Britons.

And while the cost of living crisis is being driven by multiple factors, including the recovery from the pandemic and the war in Ukraine, there is one element that is unique to the UK: Brexit.

A report last week by UK in a Changing Europe, an independent research organisation, estimated that since the UK left the European Union’s single market and customs union in January 2021, food prices have risen. 6%. If this trend continues, it could be particularly damaging for Johnson, the man who led the campaign to leave the EU.

“People who say the cost of living has nothing to do with Brexit deny it,” says Jonathan Portes, professor of economics at King’s College London. “In the long run, it’s reducing imports and exports and that’s likely to make us a little bit poorer than we would have been otherwise.”

There is no doubt that the next general election will be shaped by how the current government, Johnson-led or not, handles this cost-of-living crisis.

For many Conservative MPs, that is causing sleepless nights. Many simply don’t believe Johnson is capable of handling the challenges the UK is currently facing and are privately hoping that the Gray report has something bad enough that they can finally get rid of it, ideally by September.

Until that happens, Johnson remains in power but with his authority severely damaged. The public, according to polls, largely believes that he is untrustworthy, while his own MPs cannot be trusted to support him.

Those who want him gone expect him to resign, though to date Johnson has ruled that out. All of which means that the Conservative Party finds itself in the unenviable position of not being strong enough to sack its leader, who in turn is not strong enough to win the allegiance of his MPs.

Johnson could still turn everything on its head, but the longer this goes on, the more the stench of inevitable death will fester around him and his government, making the prospect of fighting the next election unenviable even for those with the stomachs stronger. 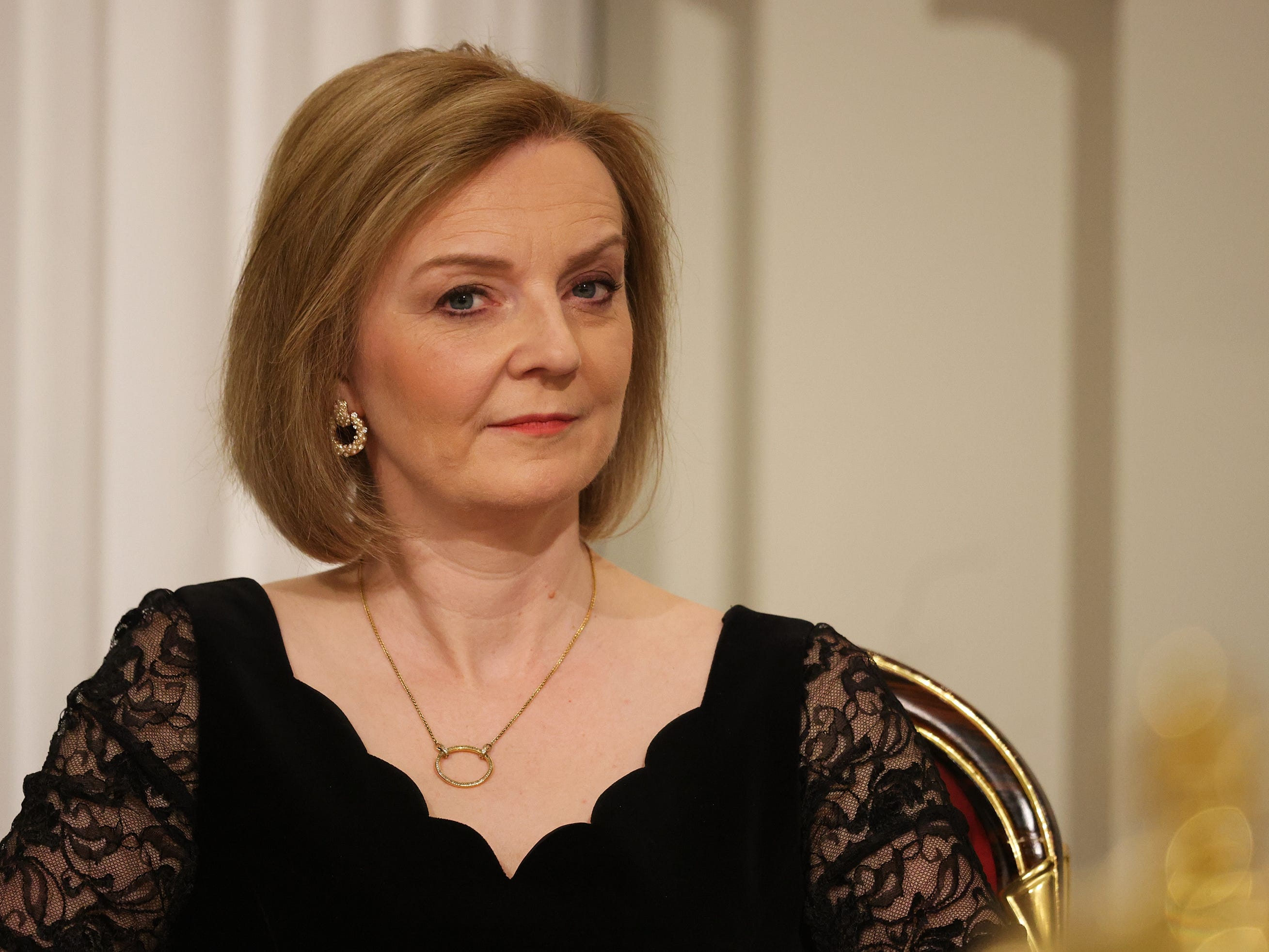 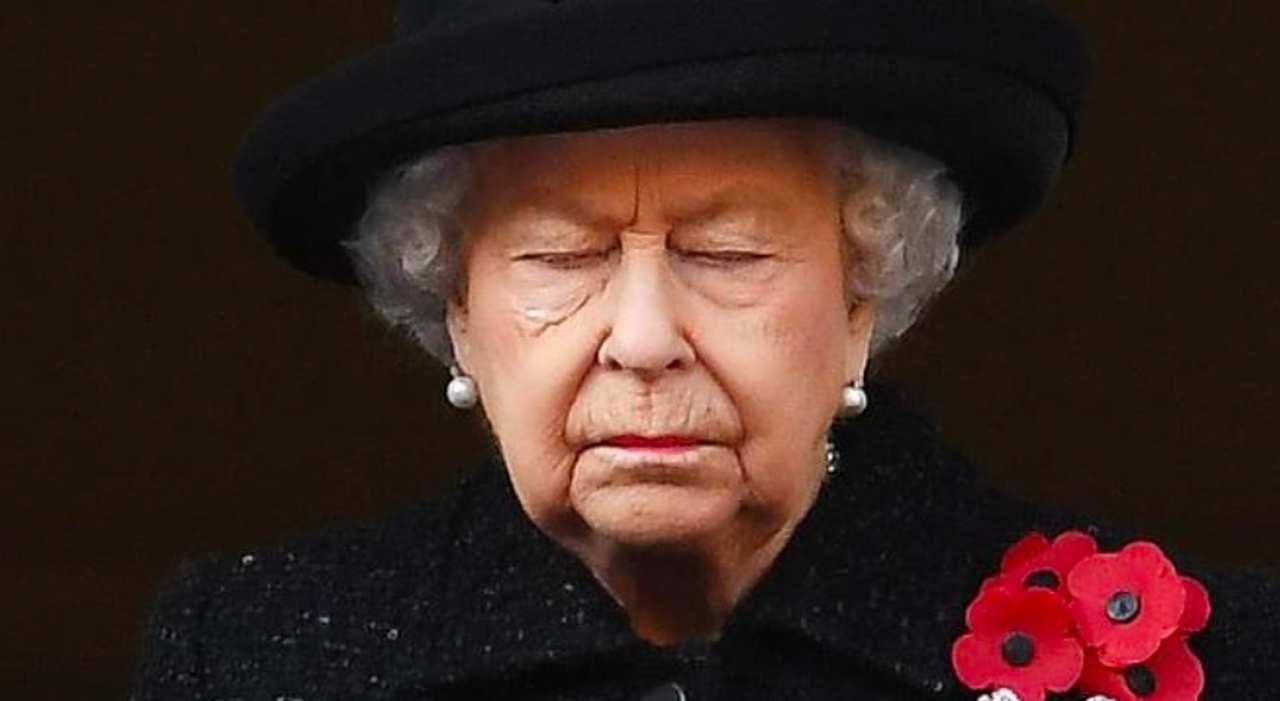