The leader of United We Can in the coalition government hints for the first time that she is willing to get down to work as long as that work is done in her own way. Since taking office as second vice president, she has consistently refused her candidate status despite being publicly singled out as such by her predecessor, Pablo Iglesias. To this day, in fact, she continues to insist that “she doesn’t play, I’m not on it, the times are up to me”, but now she announces a broad “listening process” that will take her to all corners of Spain to meet with collectives, associations, NGOs and representatives of civil society.“He wants to know what the people of his country breathe, what they think, what they need. His idea is to organize a political space around those needs and, from there, he will make the decision,” they explain in his team.

The step is important because it is the first time that Yolanda Díaz assumes the task of “leading” that space that she defines as “a country project for the next decade.” Despite the fact that she is in charge of denying in public and in private that it can be taken for granted that she will be a candidate for the next general elections, her intention to start a tour of “active listening” throughout the Spanish geography in search of ideas and Alliances seems clearly aimed at laying the foundations for a future candidacy.

Sources in his environment state that “he does not want to take the step until he has enough information about what happens outside the games, outside the offices, until he knows first-hand what people think. When that process is finished, he will make the decision” . Nobody dares to put a date or duration to that kind of preparatory tour of the candidacy. “She will continue to focus on carrying out the pending government work, mainly regarding the increase in the SMI, the labor reform or the measures to alleviate the problem of electricity. So the process can be extended a few months,” they explain from vice presidency.

The intention with which they work in Yolanda Díaz’s team is that all this listening process leads to something similar to what Galician politics has in mind: a wide space, with people from different origins and even different sensibilities that have a place in a project more collective than personal. Or what is the same,  retrace the path of fragmentation of the left.Although in her environment they explain that parties, acronyms and even leaderships “are the least of it,” the vice president’s approach to relevant figures in the country’s political landscape with whom she is particularly in tune is evident. In recent months, for example, there have been constant visits by Díaz to Barcelona to meet with the mayor, Ada Colau, with whom he has a very good personal and political relationship.

In that sense, a call announced for this Monday seems strategic : Yolanda Díaz will meet with the vice president of the Generalitat, Mónica Oltra. At the moment, the reason for the meeting has not transpired. Oltra is also the leader of Compromís, a political space allied, until now, with Más País, Íñigo Errejón’s party. This Friday, after meeting that meeting and during an interview on laSexta, Errejón was not particularly affectionate with Vice President Díaz: “It is time to solve the problems of the Spaniards, not of candidacies,” he declared.

Caring for relationships such as those of Oltra and Colau fit into this strategic objective of widening the political margins of a space from which some of the so-called “confluences” have been breaking up in recent years. Díaz is convinced that it is possible to build bridges again with those who, as in the case of Oltra, became allied forces of United We Can.

The bet decided by the green vote is heading in the same direction, in clear dispute also with Más País. The leader of United We Can in the coalition has led in recent weeks the rejection from the Executive of the expansion of El Prat due to its environmental impact. This same week, in fact, Yolanda Díaz herself has personally come to visit the Ricarda Natural Park together with the mayor of Barcelona.

After the disputes between ERC and Junts over the project, United We can interpret that the paralysis of the millionaire investment represents a political victory in the field of environmentalism, led in the purple by the coordinator of Alianza Verde, Juantxo López de Uralde. Both the approach to the leader of Compromís and the implication in recovering the flag of the green vote represent two strategic movements with respect to the figure of Íñigo Errejón. The script for a possible coexistence between the former number 2 of Podemos and the space led by Yolanda Díaz does not seem simple, although, in any case, it has yet to be written.

For the moment, Yolanda Díaz assures that she feels supported in her roadmap by United We Can. As Info Libre has learned , his contact with Pablo Iglesias is common in recent weeks, the phone calls between the two are constant and the former vice president has shown support for his successor for immediate future plans. This Friday, during her opening speech of the State Citizen Council, the secretary general of Podemos, Ione Belarra, has influenced the idea of ​​expanding the political space: “We have the historical responsibility to continue growing in order to meet our political objectives, which They are brave and ambitious, and for that you have to talk to everyone, you have to open up, you have to keep adding “.

For the moment, Yolanda Díaz’s intention to carry out the management of her times and the design of her roadmap to the end seems impregnable. Nothing suggests, therefore, that an announcement that gives official status to the candidacy is near. Of course, that  route seems increasingly clear and already has the first steps traveled. 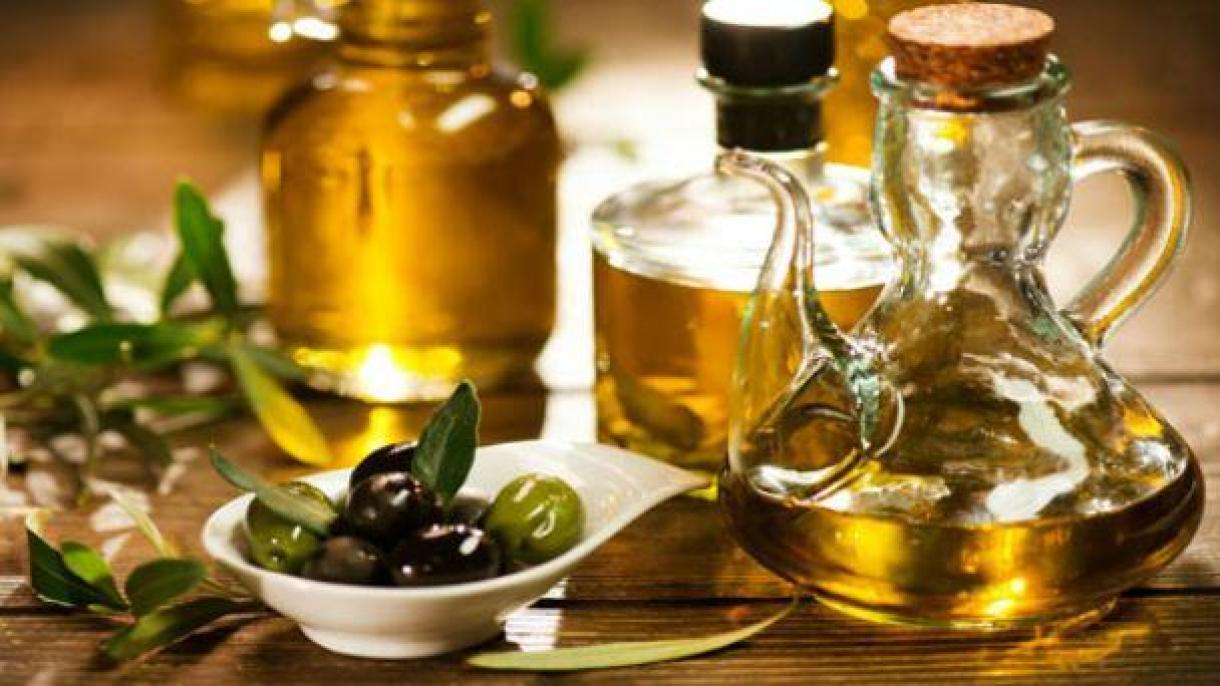