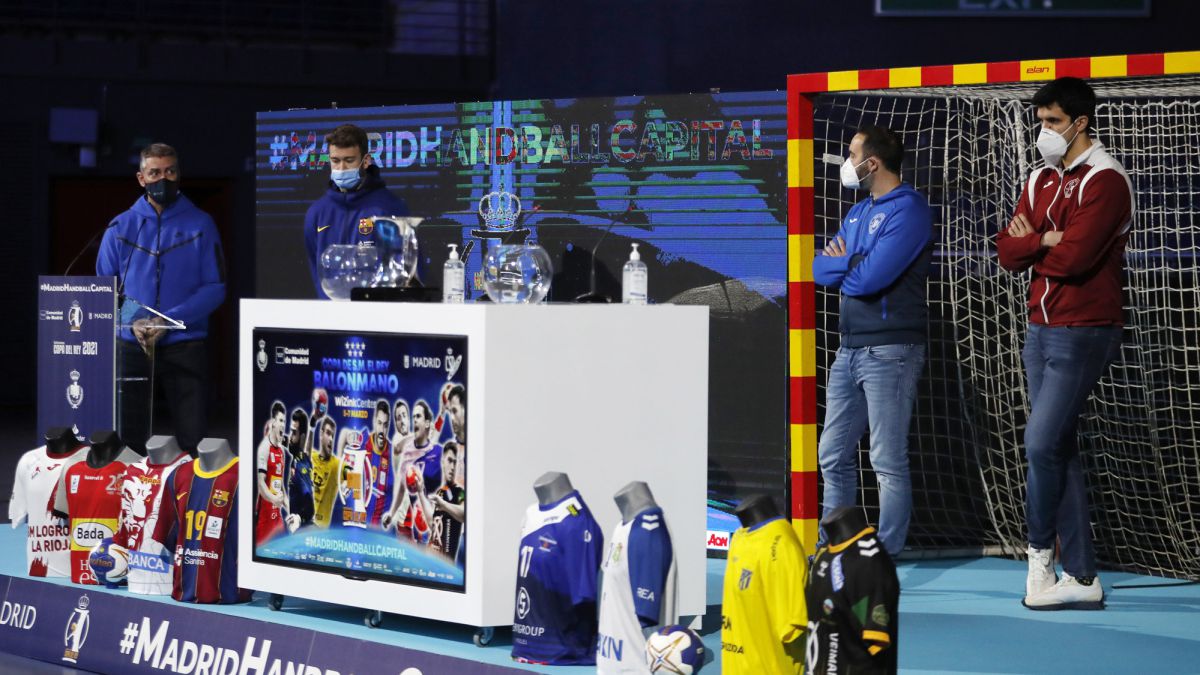 The near future of automobiles goes through hydrogen electric mobility. Therefore, scientists have focused on studying how this cheap gas can be used as a source to produce electricity. Ventor Innovations, a Spanish company based in Moralzarzal (Madrid), is one of the many companies that are carrying out these investigations and have high hopes for this model.

“We believe that there will be a lot of talk about hydrogen in the coming months“, has declared its CEO, Emilio Martín, to The Spanish-Omicrono.

This company recently unveiled a line of autonomous, electric flying cars. To generate electricity, they use hydrogen with a low-temperature fuel cell, extracting the gas in situ.

“We use ammonia to obtain hydrogen inside the aircraft with a decoupling reactor,“explains Martín. This compound is much less delicate to handle and the amount available is much greater.

Thanks to this mechanism, they want to achieve an “energy density 10 times greater than that achieved right now with lithium batteries.” That is to say, using the same space as a lithium battery they would achieve 10 hours of autonomy, ten times more than with the other method.

This would revolutionize air mobility, since these batteries had a poor performance that made it difficult to develop large aircraft.

Another novelty that this flying car would introduce would be its flap system, mobile surfaces that allow airplanes to take off and land at lower speeds. “In take off mode the flaps are deployed and the 4 engines will have a fully vertical position. In this configuration the car would fly like a drone” explains the CEO of Ventor.

“As soon as the flaps are fully retracted and the engines are in a horizontal position, the flying car is piloted like a fixed-wing aircraft with ailerons and depth actuators,” he says.

The flying car would arrive in 2023

This family of cars will be called ZereVTOl and its first development prototype, the V-Pronton, is now available.

“It is designed to fly with a very small payload, such as a video camera, for surveillance missions. Our intention is to scale up 3 levels: V-Pronton +, V-Pelican and Altacab “, points out Martín. These last two would incorporate the complete ammonia system, being Altacab the flying car who want me to ‘dominate’ Madrid.

The V-Proton +, due to its low load capacity (5 kilograms), would be used for space surveillance sensors, communications systems or the “point-to-point logistics transport“.

The V-Pelican increases the payload to 100 kg and would serve for the parcel transport. Both would be available in mid-2022. At the end of 2023 would be when the jewel in the crown would arrive: the Altacab. This will have space to transport 2 people, will incorporate 12 propeller motors and have a load capacity of 180 kg. 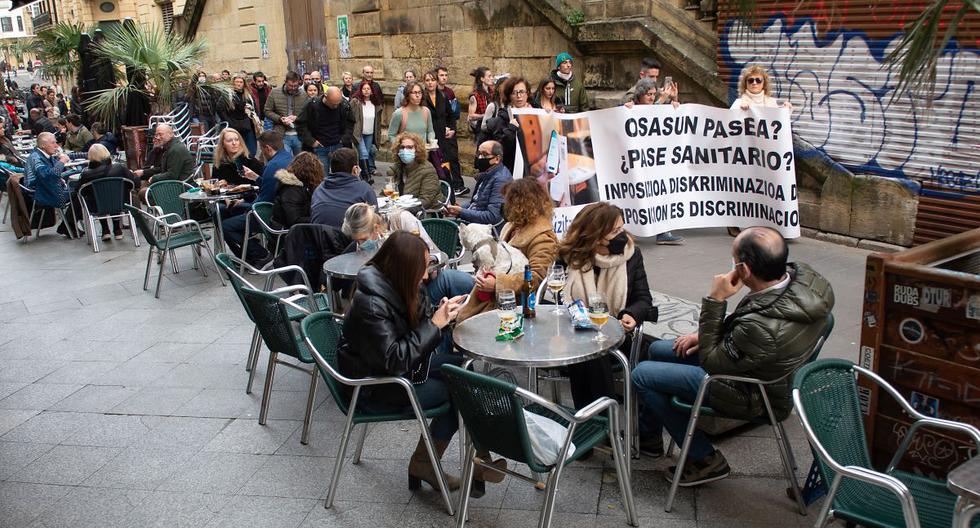 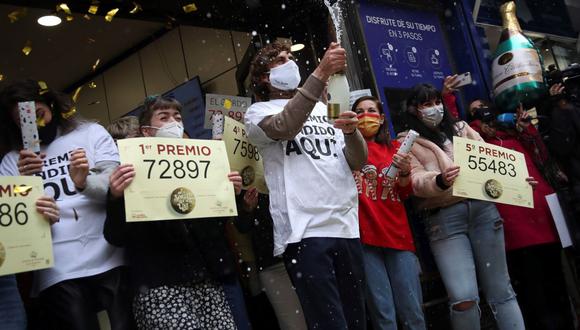 What are the most wanted Christmas Lottery numbers in 2021?