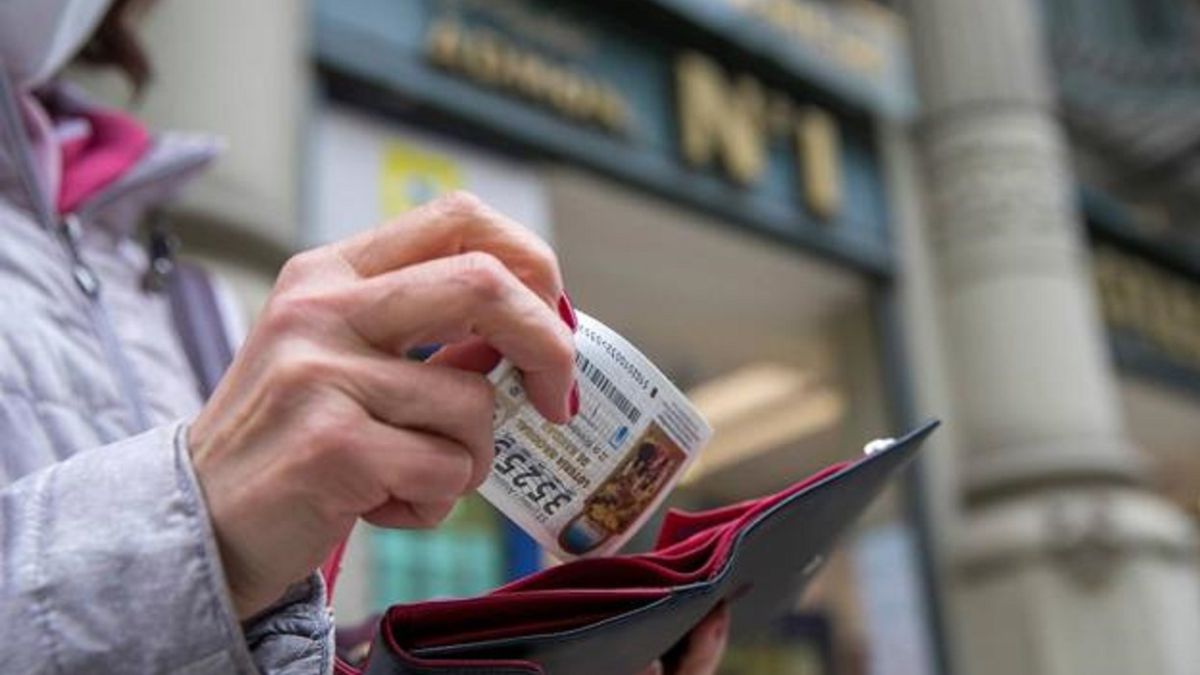 During the past year, the pandemic changed the way we travel. The suspension of flights to other countries and the strong restrictions imposed by governments on travelers arriving in your nation caused many Spaniards to bet on the proximity tourism. In this way, instead of distant and exotic destinations, they were looking for nearby destinations where they could get away from the bustle and enjoy their vacations safely.

This growing trend of national tourism has allowed discover corners of Spain that remained hidden despite its attractive tourist offer. Thus, the digital platform Musement, dedicated to the reservation of tourist activities, has published an article in which it collects the 50 most popular towns in each of the Spanish provinces. To choose these destinations, they have taken into account all the municipalities of our country with less than 20,000 inhabitants and the data of the search volume in Google.

In Aragon they stand out Tarazona (Zaragoza), Jaca (Huesca) and Albarracín (Teruel). Tarazona is one of the most monumental towns in Aragon, as well as Jaca, where its 16th century fortress stands out. Albarracín is characterized by its medieval character and its location on a hill, bordered by the Guadalaviar river.

The historic center of Llanes, a fishing village, has been declared a historical-artistic site and is one of the best preserved in the Principality of Asturias.

Valdemossa It is the most popular town in the Balearic Islands. It is located between the Sierra de Tramontana and the Mediterranean Sea and during your visit it is mandatory to go to the Real Cartuja de Jesús de Nazareth, an old monastery of the Carthusian monks, through which relevant figures such as Chopin, Unamuno or Jovellanos passed.

Terror (Las Palmas) and Garachico (Santa Cruz de Tenerife) are the most popular towns in the Canary provinces. The former preserves its architectural heritage from the 16th and 17th centuries, while Teror does the same with the balconies with their characteristic balconies.

In Cantabria stands out Comillas, also known as the “Villa de los Arzobispos”. It has some of the most important modern monuments in the community, such as Gaudí’s El Capricho and the Pantaleón de los Sobrellano Palace and Chapel.

Sigüenza (Guadalajara) is one of the most popular destinations in Castilla-La Mancha. It has many places of interest such as the castle, the Casa del Doncel or the church of San Vicente. Almagro (Real city), Alcalá del Júcar (Albacete) and Belmonte (Cuenca) complete the list.

Cadaqués (Gerona) is undoubtedly one of the most emblematic municipalities, not only in Catalonia, but in all of Spain. In fact, Dalí classified it as “the most beautiful town in the world”. It is also essential to visit the towns of Catalonia in Cardona (Barcelona), Miravet (Tarragona), and Solsona (Lleida).

Chinchón It has been the people chosen to represent the Community of Madrid. The heart of the Madrid town is its Plaza Mayor, which is from the 15th century. The Clock Tower and the Church of Nuestra Señora de la Asunción are other must-see spots.

Peniscola (Castellón), Guadalest (Alicante) and Bocairent (Valencia) are the three most popular towns in the Valencian Community. Especially famous is the postcard of Peñíscola, where the castle known as Castillo del Papa Luna is located, since it became the residence of Pope Benedict XVIII.

Trujillo (Cáceres) is the most popular town in Extremadura. It is structured around the Plaza Mayor, is part of the Ruta de los conquistadores and is the hometown of Fernando Pizarro. ZafraThe most popular town in Badajoz, its main attractions are the Alcázar de los Duques de Feria, the Santa Clara Convent-Museum and La Candelaria.

In Galicia we can visit Ribadeo (Lugo), where the well-known Playa de las Catedrales is located. In addition, the architectural wealth of this Lugo municipality stands out. For his part Cambados, Betanzos Y Allariz they are the most prominent of Pontevedra, La Coruña and Orense.

The Riojan choice is Haro, one of the favorite destinations for wine lovers. Also noteworthy are its historic center, the church of Santo Tomas and the basilica of Santa María de la Vega.

The castle of Olite, is the most important medieval monument in Navarra and one of the most popular fortresses in Spain, which has been able to lead the municipality to represent its region.

Fuenterrabía (Guipúzcoa), Bermeo (Vizcaya) and Laguardia (Álava) are the most popular towns in each Basque province. Food lovers should visit Laguardia, famous for its exquisite cuisine.

Moratalla It is the most famous town in the Region of Murcia. Its castle-fortress and the church of Nuestra Asunción de Moratalla are two of the favorite places for tourists who visit this mountain town. In addition, it is worth witnessing the ritual of the tamboradas, declared Intangible Cultural Heritage of Humanity by Unesco.

Tags: Most Popular Towns in Spain 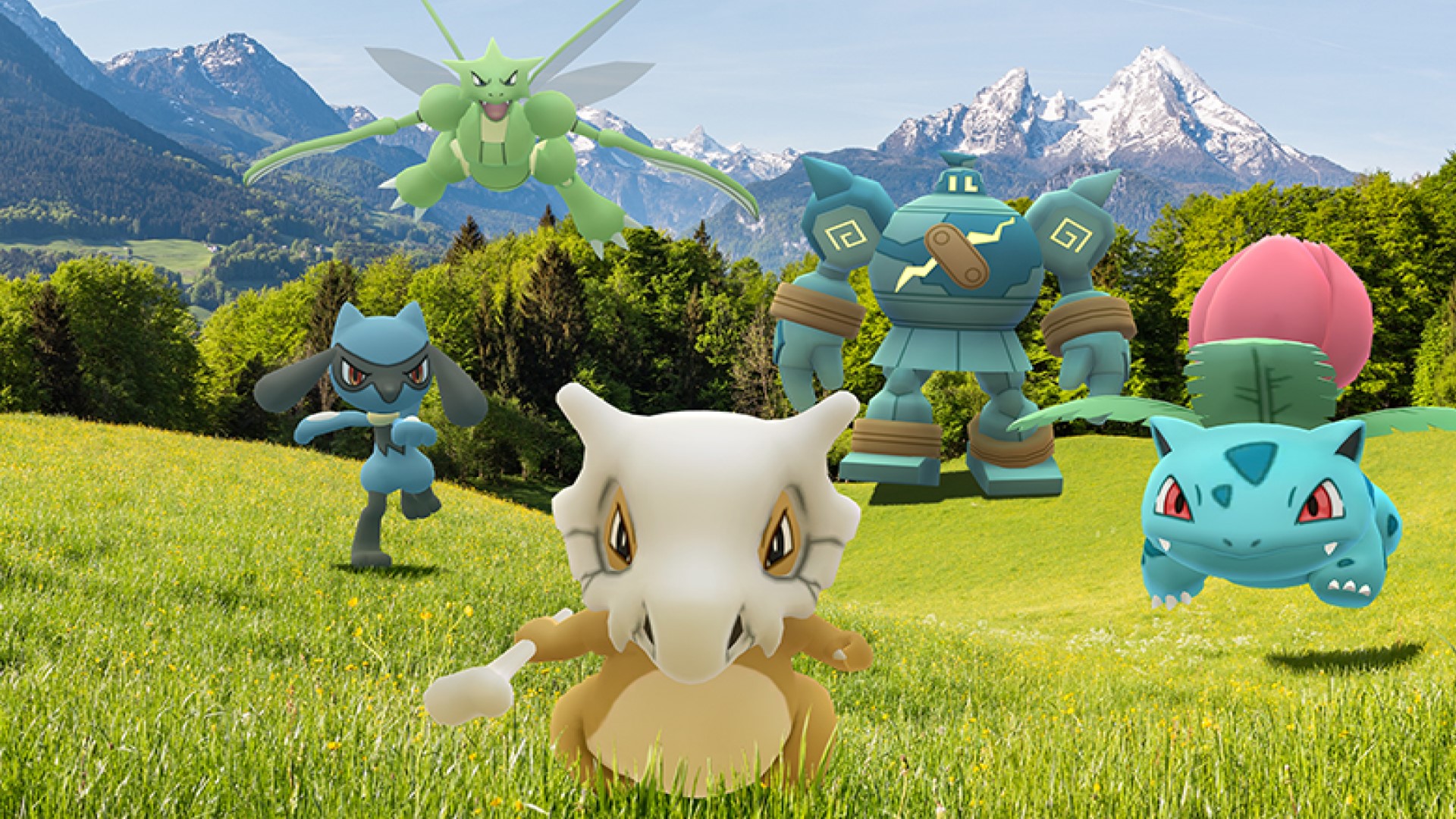 Final Fantasy 7 Remake: An Improved Version is announced on PS5 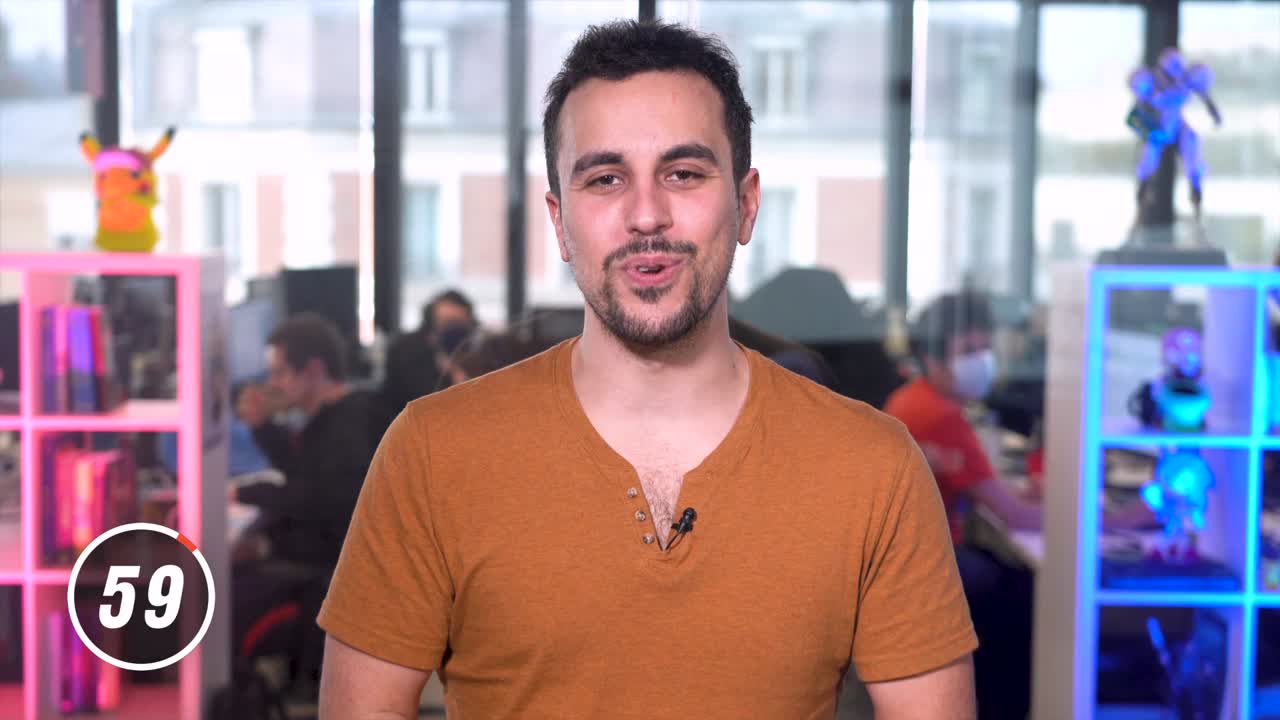 Pokémon: The Games of the future are revealed! 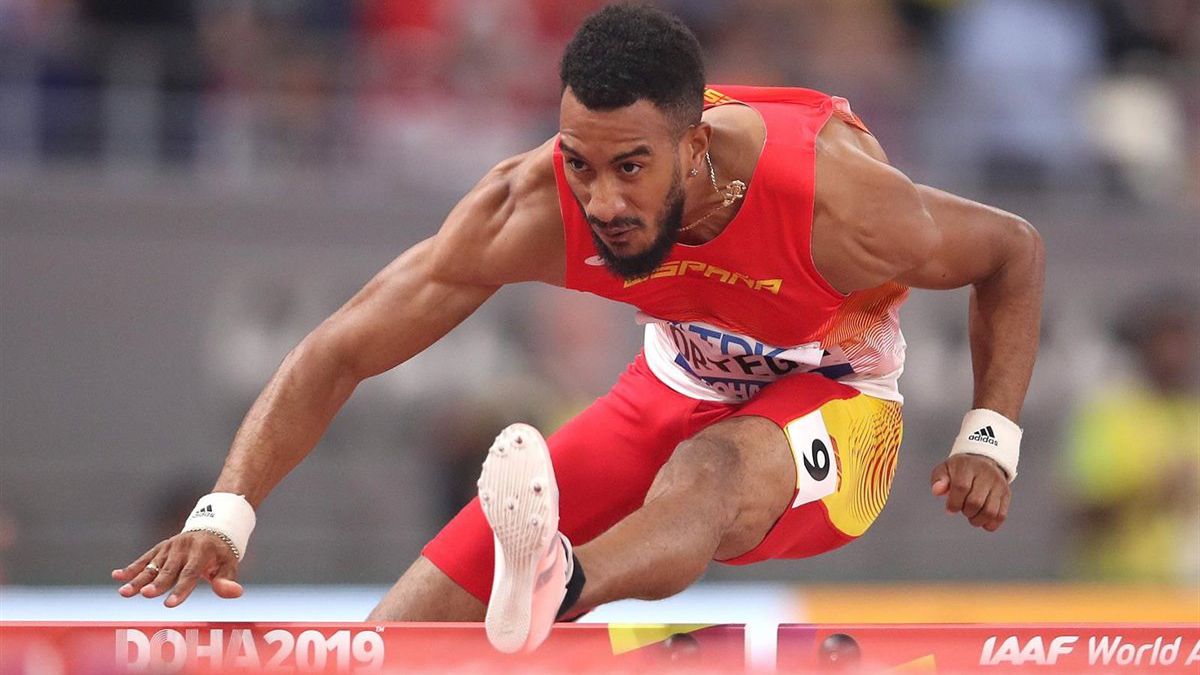 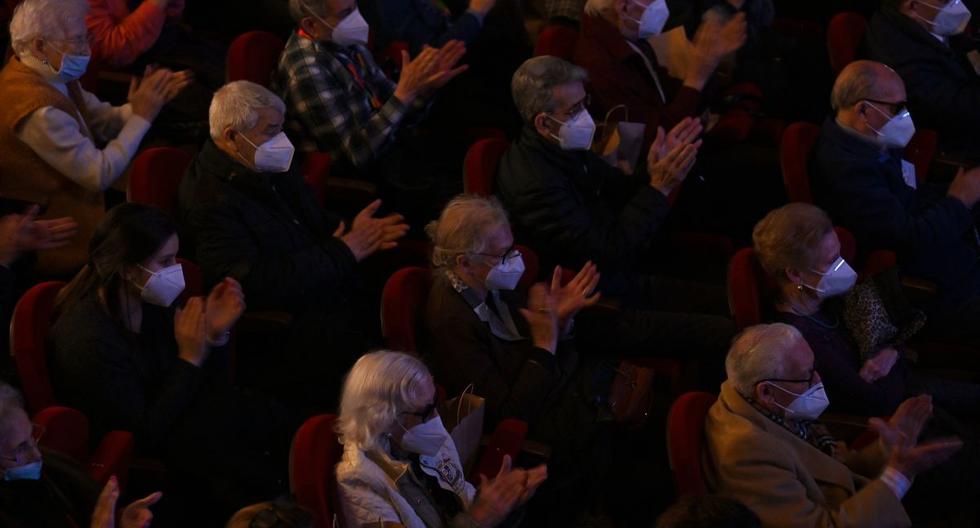 Vaccinated and allowed to have fun, nursing home residents go to the theater in Spain on their first outing in a year