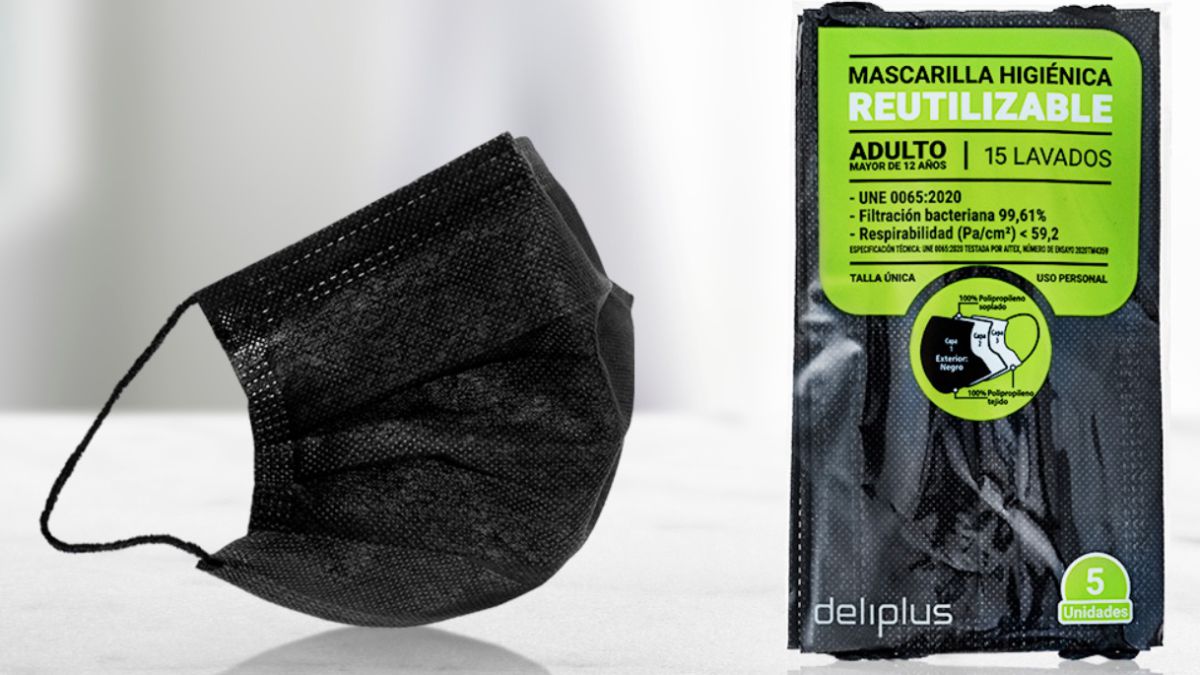 Mercadona reusable masks: Price, effectiveness and how many times they can be washed

The looks of millions of people around the world are on next summer: with coronavirus vaccination plans accelerating after the approval of more and more vaccines, there is some hope in being able to enjoy a summer closer to usual.

The pandemic has changed many habits of the general population due to limitations. Last summer, in the first months of this pandemic that already exceeds the year of life, tourism has drifted further inland.

For this year there is still some mistrust, but with vaccines and the greater knowledge about the SARS-CoV-2 important steps have been taken.

What has not changed is the compilation that the travel portal Trip Advisor makes annually on the occasion of their Travellers’ Choice Awards. It is a list of the best beaches around the world, based on the opinion of millions of users. Among them, among the best 25 in the world, there are two that are in Spain.

The lucky one who takes the prize for the best is that of Whitehaven Beach, in Whitsunday (Australia). One of the users classifies it as “one of the most spectacular places on the planet, thanks to its crystal clear turquoise waters and miles of white sand “.

They complete the podium of the best among the best that of Santa María Beach (Villa Clara, Cuba) and Baia do Sancho (Fernando de Noronha Islands, Brazil). Of the first they assure that it is “a dream place come true” and highlight the underwater world, while of the second they highlight a spectacular view from the top.

Right in the eleventh position we find the first of the Spanish representatives in this ranking: Cofete Beach, in the town of Morro Jable (Fuerteventura). User opinions speak of a “wild” beach and difficult to accessAlthough it makes up for it with an idyllic setting.

Further on in the list is another Spanish beach, perhaps better known than the previous one. It is the La Concha beach, in San Sebastián. It stands out for both its views and its closeness to the urban city environment. 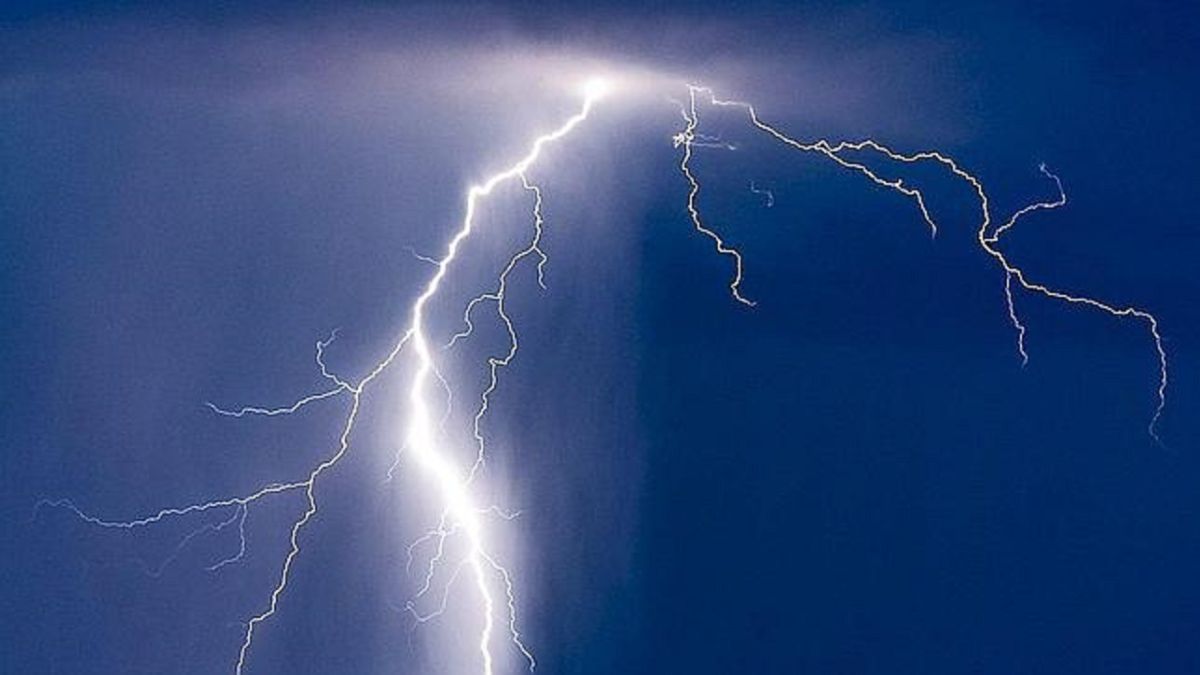 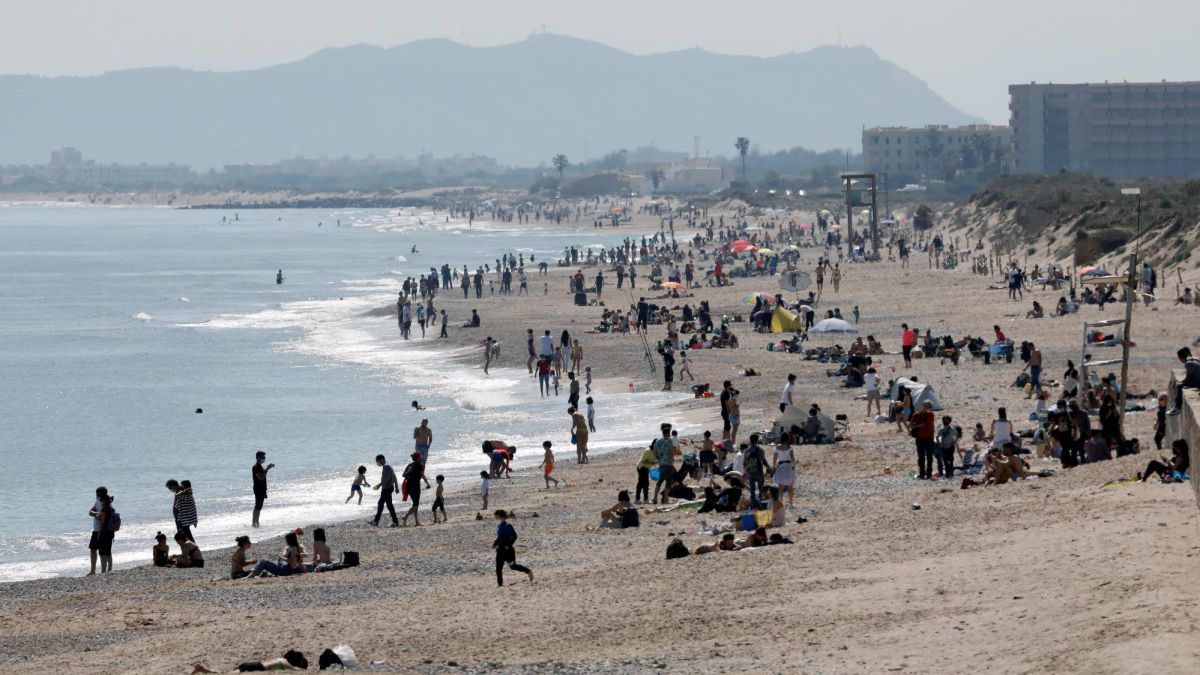