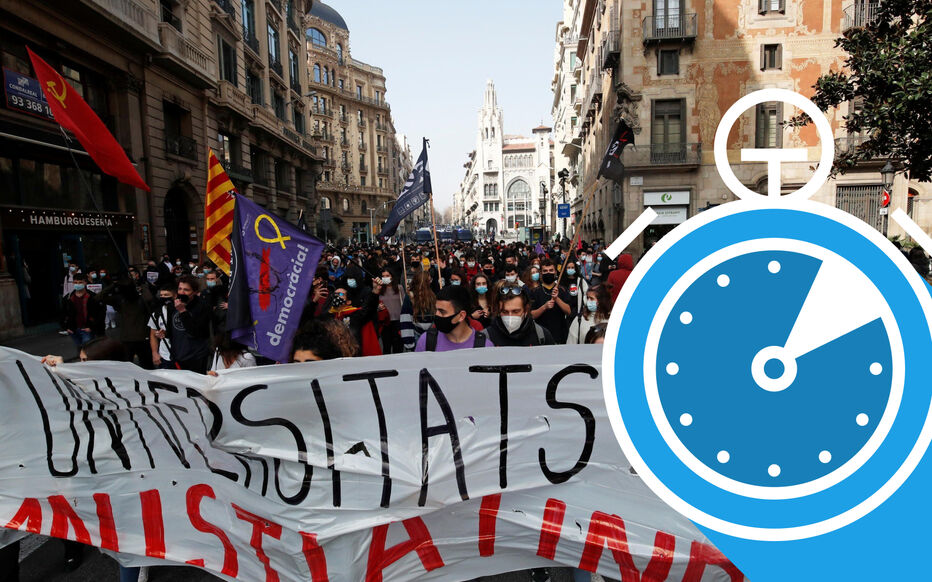 The Catalans have an appointment next February 14th in which it may be the regional elections most controversial in recent years. The coronavirus pandemic threatens the participation of a citizenry that still looks at the peak of the third wave with some closeness. However, the elections will be held within what is known as ‘new normal’ and with all the sanitary conditions necessary for the vote to take place.

The latest polls and polls favor the Salvador Illa’s PSC for a slight advantage over ERC, closely followed by Junts and very far from Ciutadans, winners of the previous elections, and ECP as the two alternatives closest to the ‘podium’. All this, in the midst of an atmosphere far from previous elections in which the participation crash appears as one of the most significant features. Amid all this bustle of polls and security measures, candidates make an appearance. All of them, different from those of the previous elections with the exception of Junts.

Ciutadans was established as the winning political force in the elections in 2017 with a total of 36 deputies in the Parliament. This time, Carlos Carrizosa wants to win the constitutional vote together with Ana Maria Grau as number two on the list. Carrizosa took over the leadership of the party after the orange formation separated Lorena Roldán despite having won the elections. A veteran of the Parliament who is also among the founders of Ciudadanos as a political group.

Consult the electoral program of Citizens.

The party led by Puigdemont comes to the elections as one of the three most prominent forces in terms of voting intention. In this case, the term appears ‘symbolic number one’ to define a Carles Puigdemunt who would give up his responsibilities as head of the party in Laura Borràs, current head of the parliamentary group of Junts in Congress. The former ‘councilor’ for Culture in the Government of Torra appears in the elections with a clear independence idea using the attraction of Puigdemont and everything that this politician awakens in Catalan society from exile.

Consult the electoral program of Junts per Catalunya.

Pere Aragonès is running as number one on the ERC lists for these elections. The current acting President after Torra’s disqualification arrives accompanied by Laura Vilagrà in the lists of Republican Esquerra. A member of the ERC youth groups since he was a teenager, Aragonès was appointed Minister of Economy and Vice President of Gerenalitat in 2018. A position for which he has inherited the position of Quim Torra since last October. The latest CEO polls give the independence party an approximate scale of between 33 and 34 seats for these elections.

In early 2021, Salvador Illa decided to change his wallet in the Ministry of Health for number one on the PSC lists for the Catalan elections. For its part, Miquel Iceta was relieved of his position to end up occupying the Ministry of Territorial Policy and Public Function leaving his position to an Illa that has changed the electoral perspectives of the autonomous party. Next to the former minister appears the figure of Eva granados with more than ten years of experience as a deputy and an extensive career in the PSC. Socialists are optimistic for February 14, appealing to the call ‘Illa effect’

Consult the electoral program of the PSC.

The candidate of the purple training joined Podemos in 2014 to carry out tasks related to communication to make the leap in 2015 and become one of the Members of Parliament. Since then, Jéssica Albiach she has continued to advance in her political work until she became number one in the party for the Catalan elections. Your right hand will be Joan Carles Gallego, Economist by profession and former secretary of the Workers’ Commissions in Catalonia. In Comú Podem seeks an increase in the number of deputies. At the moment, the CIS and CEO polls give them contradictory results.

The CUP has managed to get the services of Dolors Sabater as head of the list for the February 14 elections. The former mayor of Badalona He achieved victory in 2015 after reaching an agreement with Guanyem that granted him the political command of the Catalan city. With this movement, the CUP has decided to bet on a recognized name that identifies with its ideology and with which it can convince voters of its purpose. At the moment, the polls place the pro-independence party with better results than those harvested in the last elections. At his side, the current deputy for the CUP, Carles Riera, appears as number two on the charts.

Consult the electoral program of the CUP.

Away Fernandez heads the lists of the Popular Party of Catalonia for the elections with the aim of increasing the four deputies obtained in 2015. The fall of Ciutadans may generate an increase in votes for the formation of the right that could be greater if it were not for the emergence of VOX as an ultra-right force. Fernández was a deputy in Congress from 2011 to 2015, year from which he transferred his work as a deputy of the Parliament to end up being president of the PP in Catalonia. At his side appears the figure of Laura Roldan as one of the star signings of the party after his departure from Ciudadanos a little over a month ago.

Check the electoral program of the Popular Party of Catalonia.

PDeCAT ranks last in polls and seeks to reverse the situation with Angels Chacón as head listing for February 14. The former ‘councilor’ of Business in 2017 was removed from office by Quim Torra last year. From then on, the PdeCAT Primary process began to end up leading the party lists for the Catalan elections. The first participation of this solo formation. Next to her, Joana Ortega she exercises the role of number two after nine years as a deputy in the Parliament and occupying a vice-presidency of the Generalitat with Artur Mas.

Check the electoral program of PDeCAT.

Ignacio Garriga he presents himself as the leader of the far-right party in Catalonia. VOX faces its first participation in the autonomous elections of Catalonia with the possibility of gaining a place in the Parliament. The fall of other parties in the polls can be a starting point that since Abascal’s formation they would see with good eyes. Garriga, a dentist by profession and former member of the PP, joined VOX in 2014 to end up collecting his Act of deputy in Congress in 2019, a position that he will have to put aside to become the leader of the party in Catalonia. Antonio Gallego he returns to politics after six years absent to accompany Garriga as number two after having been a PP deputy in Congress.

The PNC led by Marta Pascal is shown as another of the new parties that are presented to the Catalan elections this year. A formation formed last July that has several former members of PdeCAT, such as Pascal herself, a former senator of the party in previous legislatures. From this new formation they defend the right to self-determination based on a referendum agreed with the Government and without having to resort to the unilateral route. 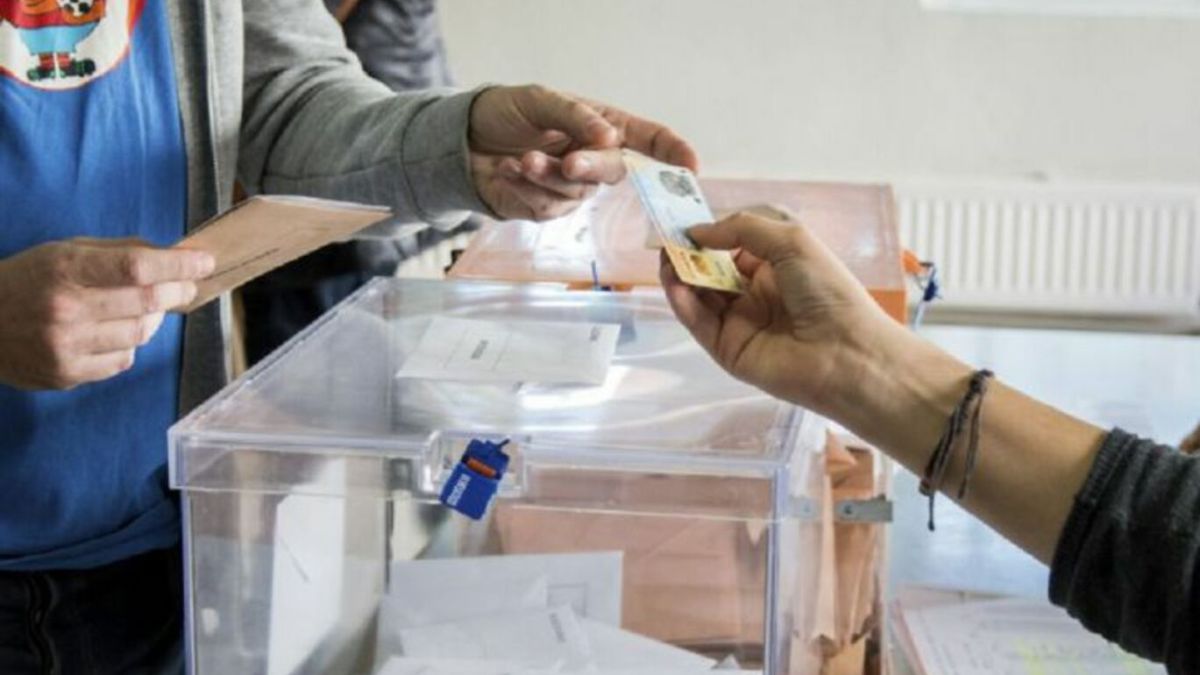 Elections in Catalonia: Can you vote with an expired ID, Passport or Driver’s license?