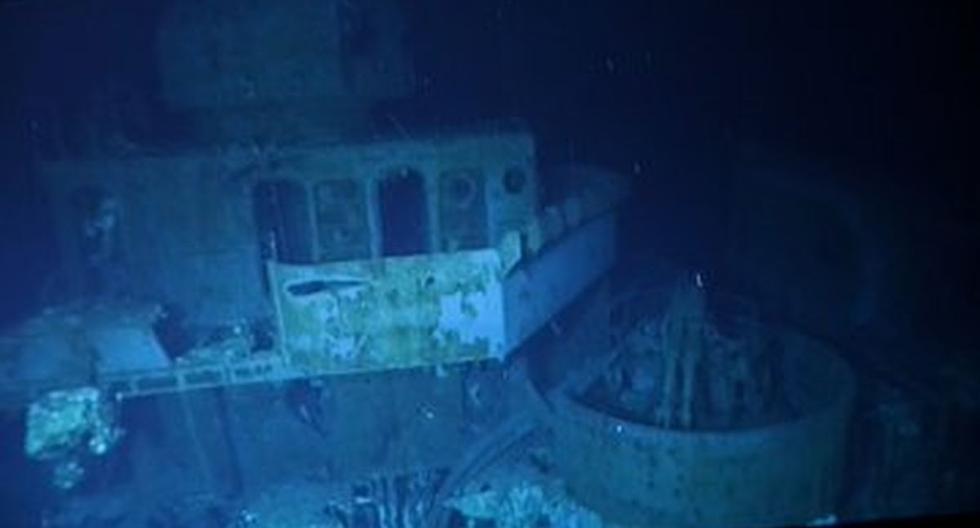 USS Johnston, the US ship of World War II that was found at 6,500 m depth in the Philippines

The strongest typhoon to hit the Philippines this year killed at least 33, local authorities indicated this Saturday, while dozens of people remain missing.

In Negros Occidental province, a person in charge of the disaster management area confirmed the death of 13 people, most of them drowned, adding that another 50 are missing in flooded areas. “We began to urge people to evacuate from Wednesday, but many were reluctant to do so,” that official, Salvador Mesa, told AFP.

Typhoon Rai slammed into the South China Sea on Friday night after wiping out the Central and South Island provinces, where more than 300,000 people were evacuated to safety.

At its strongest, Rai’s sustained winds reached 195 kilometers per hour and gusts of up to 270 km / h), one of the most powerful in recent years to hit the Southeast Asian archipelago disaster prone, located between the Pacific Ocean and the South China Sea. The typhoon hit the country’s southeast coast on Thursday, but the extent of the casualties and destruction remained uncertain two days later because entire provinces were left without electricity and cell phone connection.

The authorities of the Dinagat islands, one of the first provinces to hit by the fierce winds of the typhoon, remained isolated on Saturday due to the power lines and communications downtime. The governor, Arlene Bag-ao, reported on the province’s website that the town of around 180,000 inhabitants “had been razed”.

He asked for food, water, temporary shelters, fuel, hygiene kits and medical supplies. He said only a few casualties have been reported in the capital so far because other cities remain isolated.

“We may have survived, but we cannot do the same in the coming days due to our limited capabilities as an island province,” Bag-ao said, adding that some of the Dinagat hospitals were unable to open due to damage.

“Most of our commercial and cargo ships are now unsuitable for sea travel, which separates us from the rest of the country.”

Around 20 storms and typhoons hit the Philippines each year. The archipelago is located in the seismically active region of the Pacific Ring of Fire, which makes it one of the most disaster prone countries in the world.

Rai hit the Philippines late in the typhoon season, as most cyclones typically occur between July and October.

Scientists have warned that typhoons are getting stronger and intensify rapidly as an effect of climate change.

Dozens of flights have been suspended, while maritime transport and overland travel have been banned in the affected regions.

The arrival of Rai, the 15th typhoon to pass through the Philippines this year, forced the postponement of much of the massive vaccination campaign planned against COVID-19 throughout the regions where the meteorological phenomenon is expected to run. 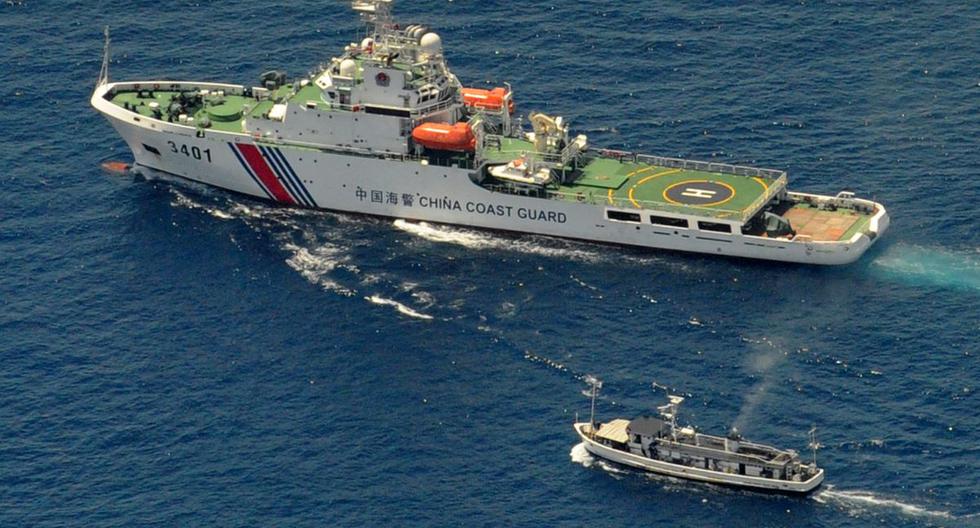 The Philippines registers an earthquake with a magnitude of 7.1 on the Richter scale