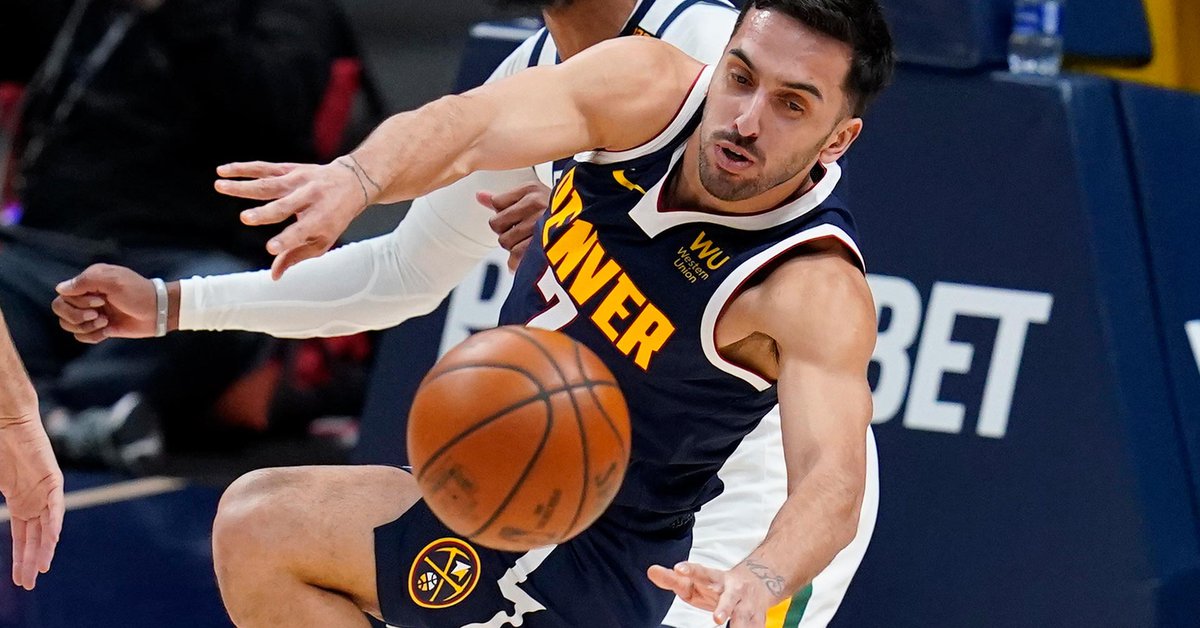 Cádiz has not stepped on the Santiago Bernabéu for 15 years. The last time was on January 21, 2006, when the yellow team was defeated 3-1. But nevertheless, Cacique Medina’s goal and, above all, his celebration as the goalkeeper is a clear image in the memory of all Cadistas.

And, despite the defeat, the Yellow Submarine took the lead in the 54th minute and the fans celebrated that goal, with which few or no one counted, as if it were a title.

The play that led Cadismo to ecstasy began with a long ball that Mirosavljevic, with a header, sent for Estoyanoff, who crossed for Cacique Mefina.
The Uruguayan’s shot was repelled by the local defense, but Mirosavljevic appeared again to put the ball back to Medina, that there he no longer forgave and rose 0-1 on the scoreboard at the Santiago Bernabéu. A move that remained in the history of Cadismo.

However, in the remaining minutes, logic appeared and Real Madrid, loaded with great international players, took the game. First Roberto Carlos in 68 ‘, then Beckham in 70’ and, finally, Robinho in 84 ‘put the final 3-1 on the scoreboard.

The former Cádiz footballer will always be remembered in the Silver Cup for his goal against Madrid. His time in the yellow team did not leave as many goals as expected. The forward stayed with the club for two seasons.

After retiring in 2015 with a 17-year career behind him, the forward decided to continue dedicating himself to football, but now as a coach. He made his debut on the benches at Nacional, a club in which he also played in his time as a footballer.

Later, he went to Talleres, a team from Córdoba (Argentina), where he continues at the moment, although he has offers from other clubs.

Since that day, Cádiz has not returned to play in the Real Madrid temple. In 2015 he was able to do it, but the Cheryshev Case ended the Copa del Rey round after playing only the first leg in the then Carranza.

The white team made the mistake of aligning Cheryshev, who was sanctioned, committing improper alignment. Last season, Cádiz visited the Madrid team, but the match was played at Di Stéfano, where the yellow team won with a goal from Choco Lozano.