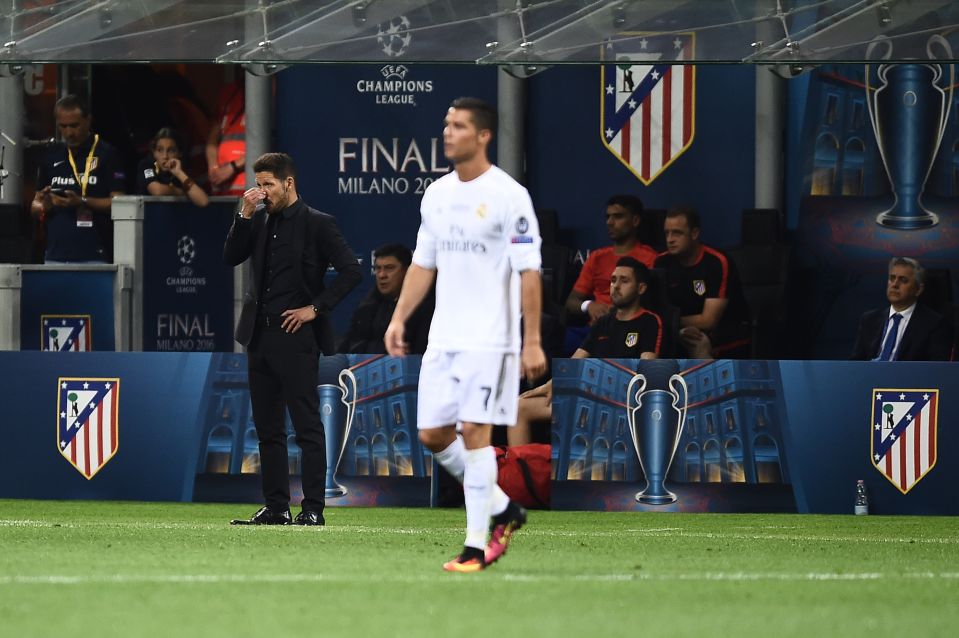 After 48 turbulent hours due to the positive in players like Marcelo, Modric (he later tested negative in a new control), Bale, Rodrygo, Asensio and Lunin, in addition to his son and assistant Davide, Carlo Ancelotti had good news in the last training session prior to meeting Cádiz in the penultimate league match of 2021: Karim Benzema trained at the same pace as his teammates, and later, Ancelotti announced his presence before the Cadiz team: “He has trained individually, but he’s very good. He’s going to play.”

Benzema had worked out the last two days at the gym. The French is still convalescing from the overload he suffered two weeks ago in San Sebastián, where he had to retire after 17 minutes of the game. He forced himself to play against Inter and Atlético, where he had to be substituted at half-time after having scored the first goal of the game, after his muscular ailment was reproduced. This week he went to train and be treated by the club’s physios on the two days of vacation that the coach gave his players, and that effort has paid off.

Isco, for his part, came to training with a sore throat, but in tests it has come back negative. However, there are a certain fear within the white group for your situation to get worse over time.

Dani Carvajal, another of the players touched, will be out for the match against the Andalusians. Carvajal, who was also substituted in the derby, will surely be replaced by Nacho on the right side, while Lucas Vázquez or Hazard will be in charge of playing further on the right wing.

Luka Modric will also be out. The Croatian did not train with his teammates and is waiting to know if he will be able to play and what decision the Italian coach will make with him. His latest actions have been key in the good performance of the white team, but he is waiting to know the results of a high-performance serological test (an analysis of antibodies in blood) to know if the infection is still active or if on the contrary is resolved.