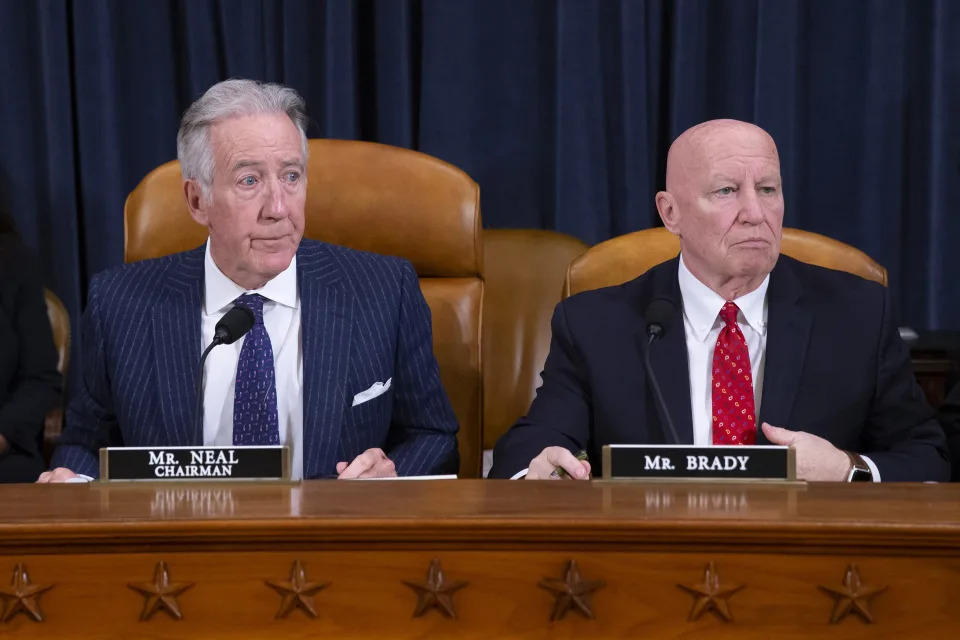 The crossfire between Israel and Hamas militias in the Gaza Strip It is ending with deaths and injuries – mostly Palestinians – and the resurgence of a historic dispute. Despite the alarming escalation of violence, authorities on both sides show no signs of restraint. Meanwhile, the majority of Israeli and Palestinian civilians cannot sleep soundly. They share the uncertainty and fear that this spiral of confrontations is on the way to becoming a new war.

Among the residents involved in the Arab-Israeli conflict there are also Peruvians. Carmen Friger has lived in the Hebrew country for 17 years. From his home in Beersheba, in the south of the country, he has clearly heard the sound of the attacks launched by Hamas, a group that is considered a terrorist organization by Israel.

“A few nights ago they launched more than 100 missiles at 2:45 am. The siren that alerts us to protect ourselves sounded several continuous minutes. Each city has an approximate time needed to protect you before a missile is intercepted by the Iron Dome or explodes somewhere on earth. In my city that time is almost a minute”, He tells El Comercio.

The Peruvian says that for several years she has lived in an apartment that has a security room where her youngest daughter sleeps. This room is equipped with additional beds so that those inside can protect themselves in case of attacks.

“Thank God we are well, I work in the education sector and since Tuesday the face-to-face classes were canceled and I can stay home with my daughters. We hope this happens soon and we get back to our routine. Let’s hope that the cities have a bit of calm to be able to sleep a few hours“, tells us.

In the West Bank Palestinian city of Beit Jala, Hala Zeidan is also in distress. Although he is not in the area directly bombed by Israel, he fears that the violence will continue to escalate. “I live near Bethlehem. Missiles are often heard falling. What worries the most is that they keep attacking. They are killing defenseless children in Gaza, they are bombing Gaza and the Palestinians are defending themselves as best they can”, Says the Palestinian to this newspaper.

Hala Zeidan and her family lived in Peru between 1980 and 1994. These days she shares with some Peruvian friends several videos about Palestinian civilians affected by the bombings in this sensitive area of ​​the Middle East.

The recent violence – the worst since the 2014 war – worsened over the weekend after riots and clashes at the Esplanade of the Mosques, Islam’s third holiest site, in East Jerusalem, annexed by Israel in 1967.

Amid the spiral of tension, the Israeli army launched airstrikes in response to the more than 1,700 missiles launched by various armed groups from the Gaza Strip into Israel since Monday night.

The Israeli Defense Ministry has explained that the vast majority of those rockets were intercepted by the sophisticated defense system known as the Iron Dome, while the others crashed in the Gaza Strip.

So far at least 87 people have died in Gaza and several hundred have been injured. In Israel the deceased number seven.

Division on the rise

The violence has fueled disagreements around the historic Arab-Israeli conflict.

For the Palestinian Hala Zeidan, the trigger for the latest spiral of clashes is that Israel “wants to take the houses of 500 Palestinians” who live in the Sheikh Jarrah neighborhood in East Jerusalem.

“The settlers help the Israeli Army by beating women, children and youth, storming the holy sites, and now they are shelling Gaza, killing children, women and men. Jews always want to get Arabs out of their homes”, He adds.

Peruvian Lucero Silva, who lives in Israel, emphasizes that the violence comes from both sides.

“On the last day of Ramadan, last Friday, there were incitements to violence by Muslims in Jerusalem. The police have a protocol for responding when that happens. From there there have been many protests in Jerusalem and, on the other hand, from Gaza, where an independent Muslim population lives but dominated by a terrorist group called Hamas, they began to launch missiles. Supposedly they don’t have for bread, but they have for missiles”Says Silva, who is in Lima for a few weeks, but is attentive to everything that happens in the country that welcomed her.

He says that there is a lot of uncertainty due to the air strikes and violence in the streets. “In fact, a bus exploded on Tuesday near the hospital near my house. Security is always taken into account in Israel. There are buildings in which all the apartments have a room that serves as a bunker. In other buildings they are in the basements, so do the parks and shopping centers“, account.

Carmen Friger expresses her wish for the world to empathize with Israel. “We are not the bad guys in the movie. If we now respond to the attacks, it is because we defend Israel”He comments.

“Peace is what is desired as the main axis of everything. But I think this goes further, what I would like is equality and empathy between everyone. Here is a mix of races and religions”, He concludes.