For someone who followed the trial of Joaquín ‘El Chapo’ Guzmán Two years ago, the arrest of his wife on Monday was perhaps unsurprising. The question, if anything, is why now.

Emma Coronel Aispuro, detained at Dulles International Airport in Virginia, faces charges of international drug trafficking, as reported by the US Department of Justice.

The 31-year-old former beauty queen is also accused of conspiring to get “El Chapo” to escape on film from a jail in Mexico before being extradited to New York and sentenced to life in prison as the leader of the Sinaloa cartel.

American attorney Jeffrey Lichtman, who defended Guzmán in that trial, confirmed to BBC Mundo that he will also represent Coronel, who thinks to plead innocent.

But the compromising data for this woman with dual American and Mexican citizenship is far from recent.

In fact, the US government had been investigating her for about two years And during Guzmán’s trial in 2019, testimonies and evidence emerged that led some to question why Coronel was free of charges.

“It is almost inevitable that she would have been charged with a conspiracy charge. And I am surprised that she was in the US instead of staying in Mexico, where she is less likely to be arrested,” Rob Heroy, a lawyer who defended a Mexican drug lord in the US and was an assistant, tells BBC Mundo. District Attorney in North Carolina.

While those amounts pale against the hundreds and more tons of drugs her husband was convicted of, these are serious charges for Coronel, which could cost him several years in prison if convicted.

A complaint filed against Coronel maintains that between 2012 and 2014 “he transmitted messages on behalf of Guzmán to promote drug trafficking activities, while Guzmán tried to avoid capture by the Mexican authorities ”.

“Once Guzmán was arrested in February 2014, Coronel continued to deliver messages that he received from Guzmán during his visits to the prison, which were not monitored by Mexican authorities,” the document added.

Anonymous cooperating witnesses and material evidence such as letters are cited as support for these accusations.

Although it will be up to the courts to determine the credibility of all this, the accusation seems to be in tune with indications that emerged during the trial of “El Chapo.”

One of the witnesses in that case was Dámaso López, also known as “Graduate” and Guzmán’s ex-man, who said Coronel helped plan the escape of “El Chapo” from the Mexican prison of El Altiplano in July 2015 through a kilometer and a half long tunnel.

Sentenced to life imprisonment in the US for drug trafficking, López testified that Coronel met with him between March and April 2014, and delivered a message from “El Chapo” advising him that he was ready to escape. 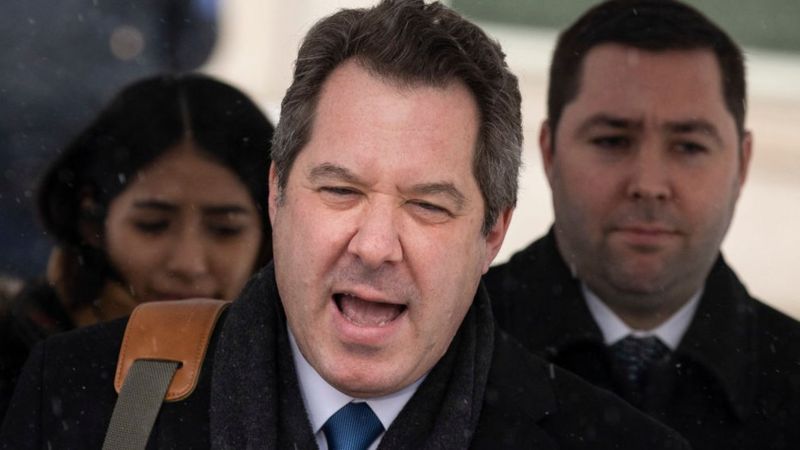 He added that between May and June of that year he held another meeting with Coronel to discuss the escape, in which the sons “El Chapo” also participated, to whom López attributed the construction of the tunnel.

Guzmán managed to escape, but six months later he was captured again.

According to López, Coronel then contacted him again to plan a new escape, but before trying again “El Chapo” was transferred from prison and extradited to the United States in January 2017.

Coronel, who attended the trial day after day, was present among the public in the courtroom during López’s testimony and was silent.

During the three months that the trial of “El Chapo” lasted, other compromising evidence for Coronel emerged.

For example, there was an exchange of messages from the couple at a time between 2011 and 2012, when Guzmán believed that there could be a police raid on his house and asked Coronel if he had a weapon.

“The one you gave me,” she replied and her husband suggested that she hide it.

In other messages the couple talked about issues like their twin daughters, or money that Coronel asked “El Chapo” for plastic surgery. 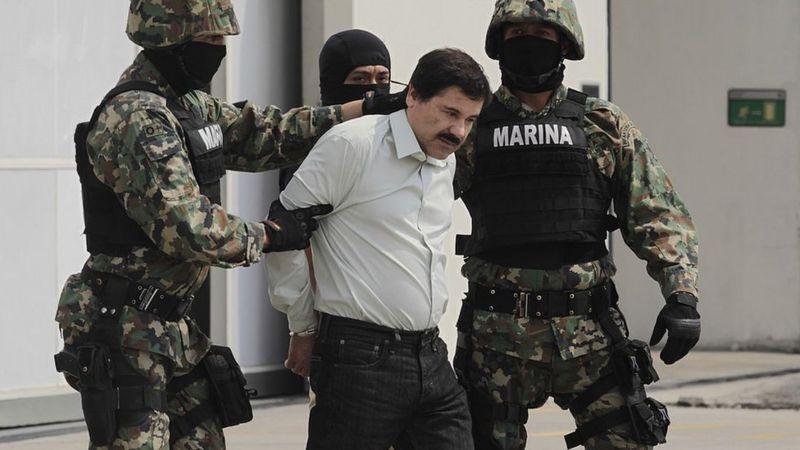 “El Chapo” Guzmán is serving a life sentence in the US for leading the Sinaloa cartel. (Getty Images).

But at one point she passed the phone on to her father (whom the complaint presents as a member of the Sinaloa cartel) and he spoke with “El Chapo” about the safest way to discuss drug shipments.

After the trial of her husband, Colonel appeared in a reality show about relatives of drug traffickers and even announced plans to launch a clothing line with the name of “El Chapo”, which apparently never came to fruition.

Her next appointment will be this Tuesday in a videoconference in the Federal Court of the District of Columbia, her first appearance there after being arrested.

The Justice Department declined to comment on the reasons Coronel was arrested at this time, following such a lengthy investigation.

Heroy points out that perhaps the prosecutors decided to go after people less important than “El Chapo”, after their focus of attention stopped being on the big boss. 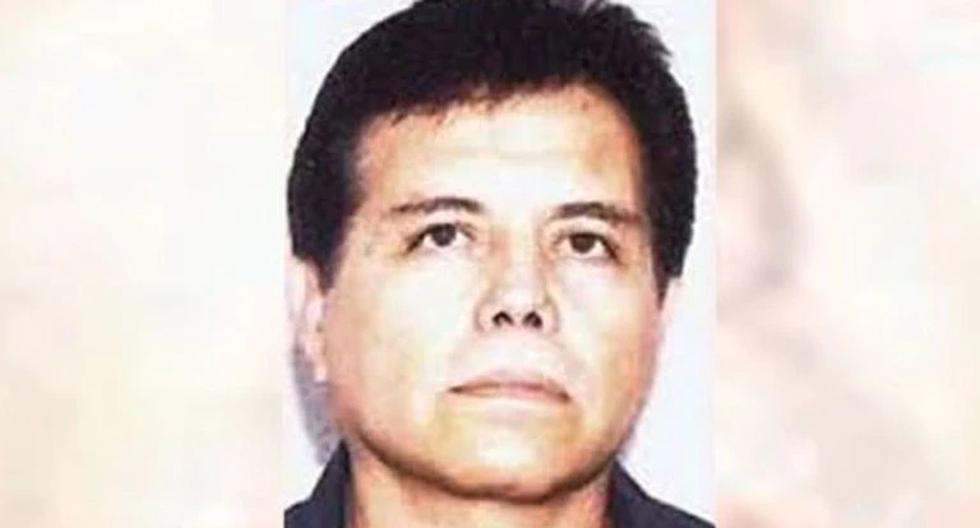