They rescued a Whale that was stranded in Sonora

A 7.1 magnitude earthquake shook this Tuesday Acapulco, in the south of Mexico, and caused the death of at least one person.

The earthquake, which occurred at 8:47 pm local time (01.47 GMT), was so intense that the earthquake was also felt in Mexico City, where frightened residents took to the streets after hearing the seismic alert.

The governor of the state of Guerrero, Héctor Astudillo, explained that the victim died in the municipality of Coyuca de Benítez when a pole fell on him.

In the rest of the country, authorities reported not having evidence of more human losses or relevant damages.

On Mexico City, a series of Lights similar to those of the northern lights were reported, according to social media and media images.

What are these these mysterious flashes of light? And what do they have to do with the earthquake?

According to researchers at Rutgers University, in the United States, light flashes occur because landslides near Earth’s geological faults generate an electrical charge.

They are known as “Earthquake lights” and they have been documented since the 1600s, says a report from the American Seismological Association.

Two days before the 1906 San Francisco earthquake, for example, a couple saw rays of light along the ground. And in the case of Quebec, Canada, in 1988, a bright pink and purple globe of light was sighted 11 days before the devastating quake.

In the case of the earthquake in L’Aquila, Italy, in 2009, passers-by saw “flames of light” emerging from the cobblestones in the historic sector of the city seconds before it.

And video evidence of numerous rays of light was recorded by security cameras during the magnitude 8.0 earthquake in Pisco, Peru, in 2007.

More recently, several videos showing luminous spheres were published on YouTube, in the framework of the earthquake and tsunami in Fukushima, Japan, in 2011, and something similar is happening now with the earthquake in Mexico.

These earthquake lights can occur before or during seismic movements.

The most common lightning strikes in the sky are the result of an accumulation of electrical charge in clouds.

But laboratory experiments at Rutgers University suggest that these lights originate instead from the large increase in electrical charge in the ground when the ground is broken.

The results were presented at the American Physical Society meeting in 2014 by biomedical engineer Troy Shinbrot.

His laboratory created a miniature model of the stresses, struggles, and ruptures that occur during an earthquake.

They filled tanks with different types of grains, from flour to fine glass balls, and stirred them intermittently to create cracks.

They observed that this generated hundreds of volts of electricity, suggesting that even subtle landslides at geological faults are enough to charge Earth and cause lightning strikes in the sky.

The team led by Troy Shinbrot also observed two other types of materials with particles that stick together and slide in a similar way as the Earth does in the areas most prone to earthquakes.

Thus they discovered that, when moved, they all develop an electrical voltage.

Not yet have been able to find out why this load occurs or why sometimes the lights appear and sometimes they don’t.

“Not every great earthquake is preceded by lightning. Not even after all the lightning strikes that occur in a clear sky are followed by an earthquake,” Shinbrot commented.

“We have found that they appear to be the precursors of some large earthquakes, of magnitude 5 or greater. But the voltage signal is not always the same. Sometimes it is high and sometimes it is low,” he added.

However, these bright warning signs could help prevent disasters.

In the case of the earthquake in L’Aquila, a resident was reported who, after seeing the flashes inside his house, two hours before the earthquake, took his family to safety.

Based on this, projects have been started to observe and record these lights in areas especially vulnerable to seismic movements. 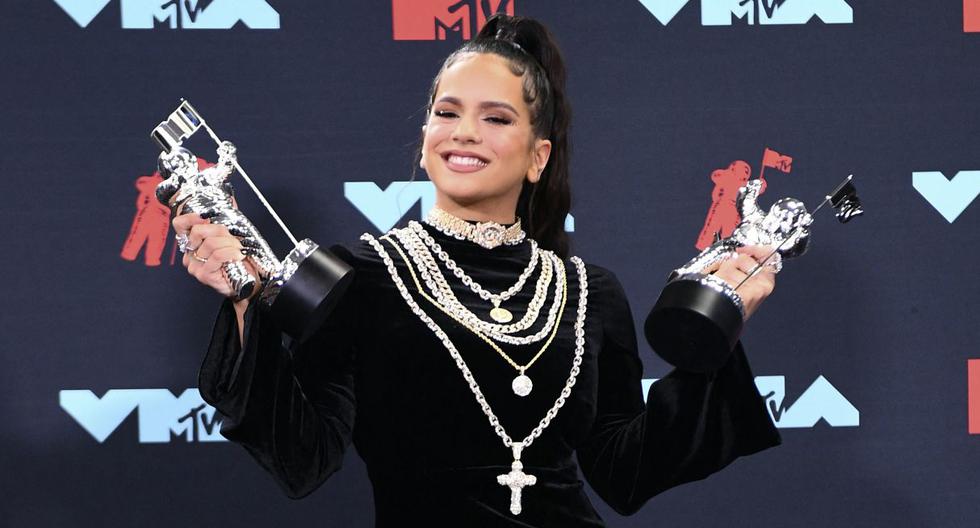