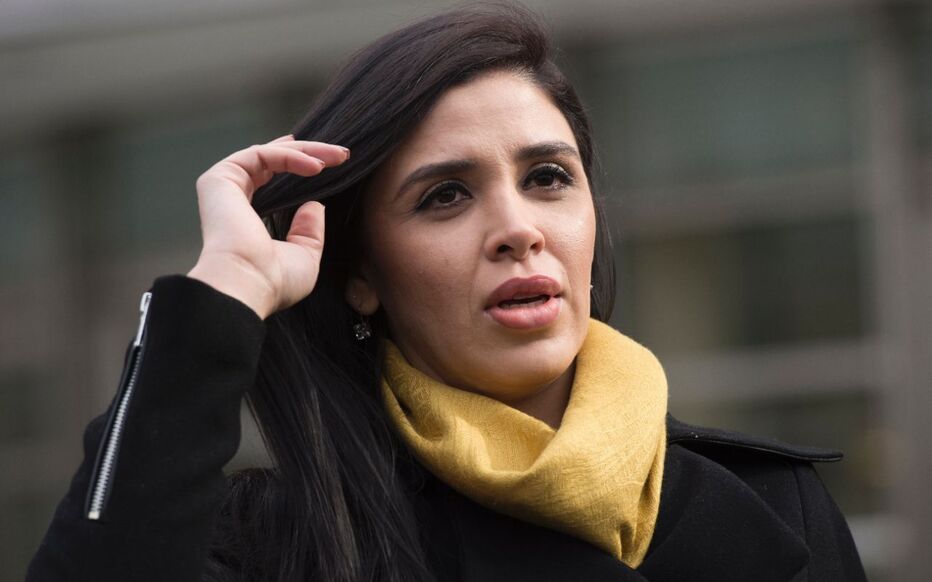 A series of armed attacks carried out in the municipality of Reynosa, in the northern state of Tamaulipas, bordering Texas, left a total of 15 people dead on Saturday and caused chaos in much of the city.

According to a statement from the State Coordination Group for the Construction of La Paz in Tamaulipas, which coordinates the security forces operating in the state, the attacks took place in the early afternoon at various points in eastern Reynosa by individuals who were on board several vehicles.

The shootings sparked the mobilization of the army, the National Guard, the state police and the state prosecutor’s office, which were deployed throughout the city.

One person died during an attack on police officers in the vicinity of the border bridge that connects Reynosa with McAllen, in Texas, but the coordination group did not clarify who the other 14 deaths were in four different neighborhoods of the city, if they were residents of the area or possible members of an armed gang.

The authorities only added that they arrested a person who was carrying two women, apparently kidnapped, in the trunk of a car, and that they seized three vans, as well as a long gun.

Reynosa is a city of great activity of organized crime and also an important point of illegal crossings for migrants, as well as their expulsion.

Guerrero women use social networks to ask for support against violence.

Maki Esther Ortiz Domínguez, mayor of Reynosa, asked for the clarification of what happened through her official Twitter account and demanded that “citizens be protected from these violent acts.”

In this region, the easternmost part of the border between Mexico and the United States, the Gulf Cartel operates, although different groups within this organization have maintained an internal struggle since 2017 to control key territories for drug trafficking and human trafficking.