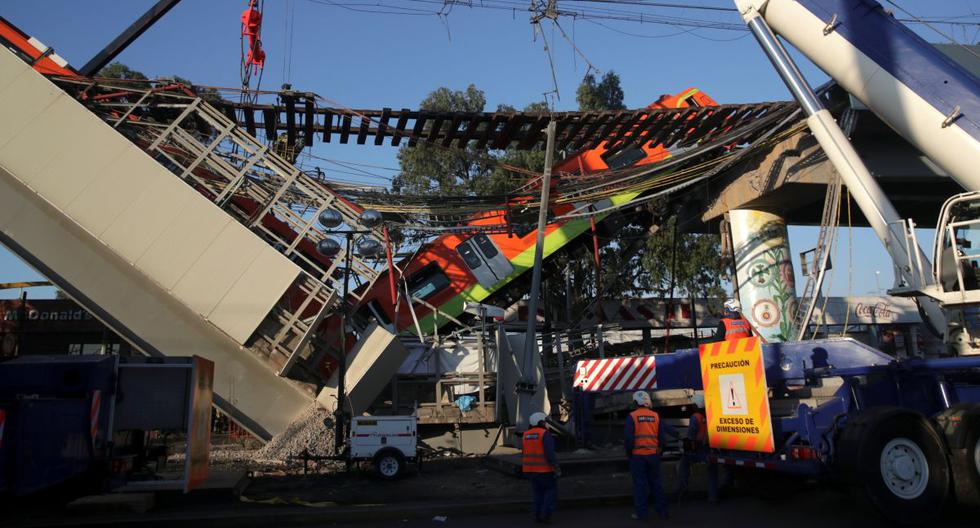 Last Friday, elements of the banking and industrial police (PBI) and the Secretariat of Citizen Security (SSC) of Mexico City protected two minors that were lost in the colony Punta de Cehuayo, Álvaro Obregón mayor’s office.

According to the official statement issued by the institution, the two girls were wandering down the street Felipe Ángeles and Francisco Villa without adult supervision. Given this, a woman approached the security agents and told them the place where she had seen the minors, in addition to adding that they seemed lost.

Likewise, it was learned that the girls had been passing through the area for several hours without having an apparent direction. Therefore, the policemen made tours and later found them a few meters ahead.

Minors of 6 and 10 years, they commented to the authorities that they had run away from home, because their parents peeled a lot and sometimes mistreated them, so they were afraid to return and had forgotten the location of their home. 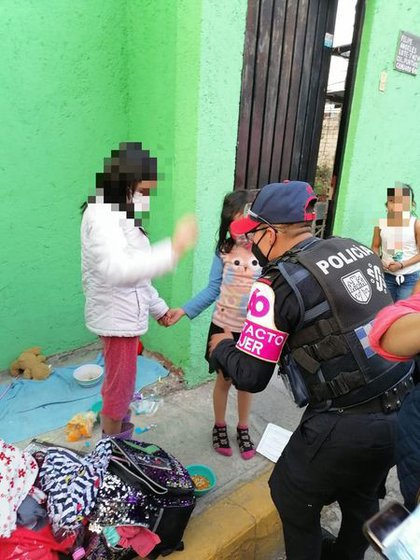 The minors escaped from home due to violence.

“According to the police guidelines, they were protected and requested the support of the female staff of the PBI, which makes up the brigade of the mayor’s office to deal with cases and complaints of violence against women,” Contact Woman (FRIDA) said.

Later, the minors were taken to the Prosecutor’s Office of Criminal Justice for Adolescents and the corresponding processes were initiated to find their parents or any guardian who could vouch for them.

Recently, the head of the National Commission to Prevent and Eradicate Violence against Women (Conavim), Fabiola Alanís Sámano, said that the violence is a pandemic in Mexico, which no longer only focuses on one area, but has spread to several states and regions.

He assured that no femicide should go unpunished and he committed himself to it with mothers and fathers of missing persons, as well as victims and thousands of families who have lost and are looking for a loved one.

“We understand the claim and what encourages the mobilizations of many Mexican women who have recently returned to express themselves and make themselves heard. Violence in general, and violence against women, in particular, is not eliminated by decree, it is a matter of the State and a priority for the nation”, he asserted. 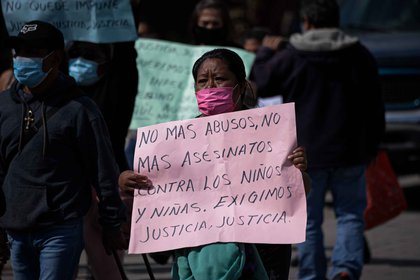 The Gender Violence Alert protocol has been implemented in 18 regions and a strategy of groups operates in five more.

He added that the Gender Violence Alert protocol has been implemented in 18 regions and a strategy of working groups operates in five more. He stressed that this problem is not dealt with unilaterally, as a matter of public security, but in an integral way, where the three levels of government and civil society participate.

According to the Ministerial, Police and Expert Investigation Protocol with a Gender Perspective for the crime of femicide, all violent death of a woman must be investigated as femicide.

It should be remembered that during the past year, Tijuana, Baja California, was the second municipality with the most femicides in Mexico with 18 victims; the foregoing, according to data from Conavim on January 27.