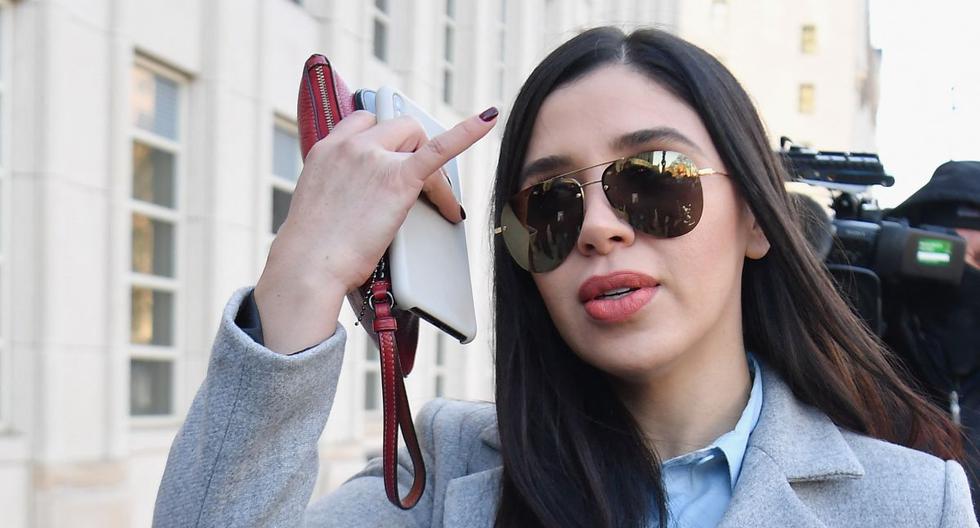 The authorities recovered the body of one of the seven miners trapped by the flood and the collapse of a mine in the Múzquiz municipality, in the northern state of Coahuila.

“We have already made the first discovery of a person who is eventually recognized by his co-workers as Mauricio,” the Coahuila prosecutor, Gerardo Márquez, informed local media.

He indicated that the family of this miner had already been called, although he added that the “recognition” of the body “is not yet legal” because the expertise is missing.

In statements on the ground, Márquez assured that he continues to work “intensely” to achieve the “recovery in life” of the other six miners, hoping that they are sheltered in some “nook” of the mine.

The event took place on Friday afternoon and the president, Andrés Manuel López Obrador, said on his social networks that the National Guard and the Army were at the scene of the events, and wished that “the rescue is favorable for the families. and for all”.

The hypothesis handled by the authorities is that a flood caused the roof and walls of the mine to rupture, which generated the collapse of the place, where the seven miners were trapped.

In addition to the military, Civil Protection authorities and inspectors from the Ministry of Labor arrived to carry out rescue work, which consists of pumping out the water to gain access to the mine.

Likewise, relatives of the miners gathered, who prayed near the area to ask for an early rescue.

The accident brings to mind what happened on February 19, 2006, at the Pasta de Conchos mine, also in Coahuila, where 65 workers died in an accident and only two bodies were recovered.

The rest were buried after their rescue was deemed high-risk and their bodies have not been found so far.