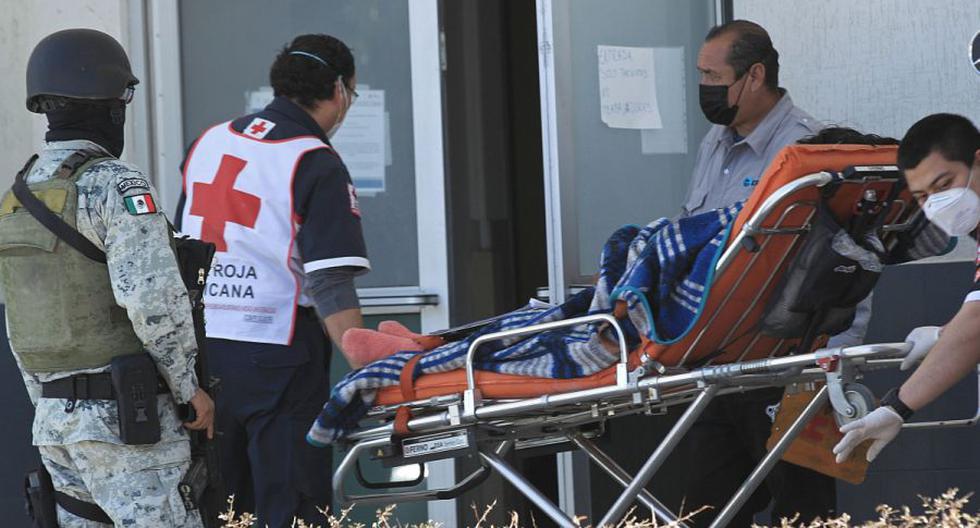 Mexico is located between five tectonic plates whose movements make the country one of those with the highest seismic activity in the world, particularly on the Pacific coast.

September 7, 2021: A 7.1 magnitude earthquake originated southwest of Acapulco, Guerrero, at 8:47:46 p.m. The earthquake left one dead in the place of the epicenter and could be felt in CDMX, Puebla, Veracruz, Oaxaca and other states.

June 23, 2020: An earthquake of magnitude 7.5 with an epicenter south of Oaxaca was perceived in the center and south when the country is still at the height of the Covid-19 pandemic. Despite the covid-19 pandemic, hundreds came out during the movement without face masks; so far there is a record of 5 deaths.

September 19, 2017: A 7.1 magnitude earthquake in the center of the country left 369 dead, the majority in CDMX, where some 40 buildings collapsed. One of the epicenters of the tragedy was a private school south of the capital, in which 19 minors died.

September 7, 2017: Shortly before midnight, in Oaxaca there was an earthquake of magnitude 8.1 according to the US seismological and 8.2 according to the Mexican, which would make it the most powerful in at least one hundred years. The most affected area was the south of the country, where 96 people died.

September 30, 1999: Central and southern Mexico were shaken by a 7.5 earthquake that left 22 dead, the majority in Oaxaca.

October 9, 1995: A powerful 8.0 earthquake with an epicenter in the central Pacific shook much of the country with 48 deaths. Of the victims, 30 died when a hotel collapsed in the port of Manzanillo.

September 19, 1985: A devastating 8.1 earthquake with an epicenter on the Pacific coast shook much of the country and left a large area of ​​Mexico City in ruins. More than 10,000 people died, the vast majority in the capital.

July 28, 1957: A magnitude 7.7 earthquake knocked down the Angel of Independence from its 36-meter column. The so-called “Angel earthquake” left about 50 dead. 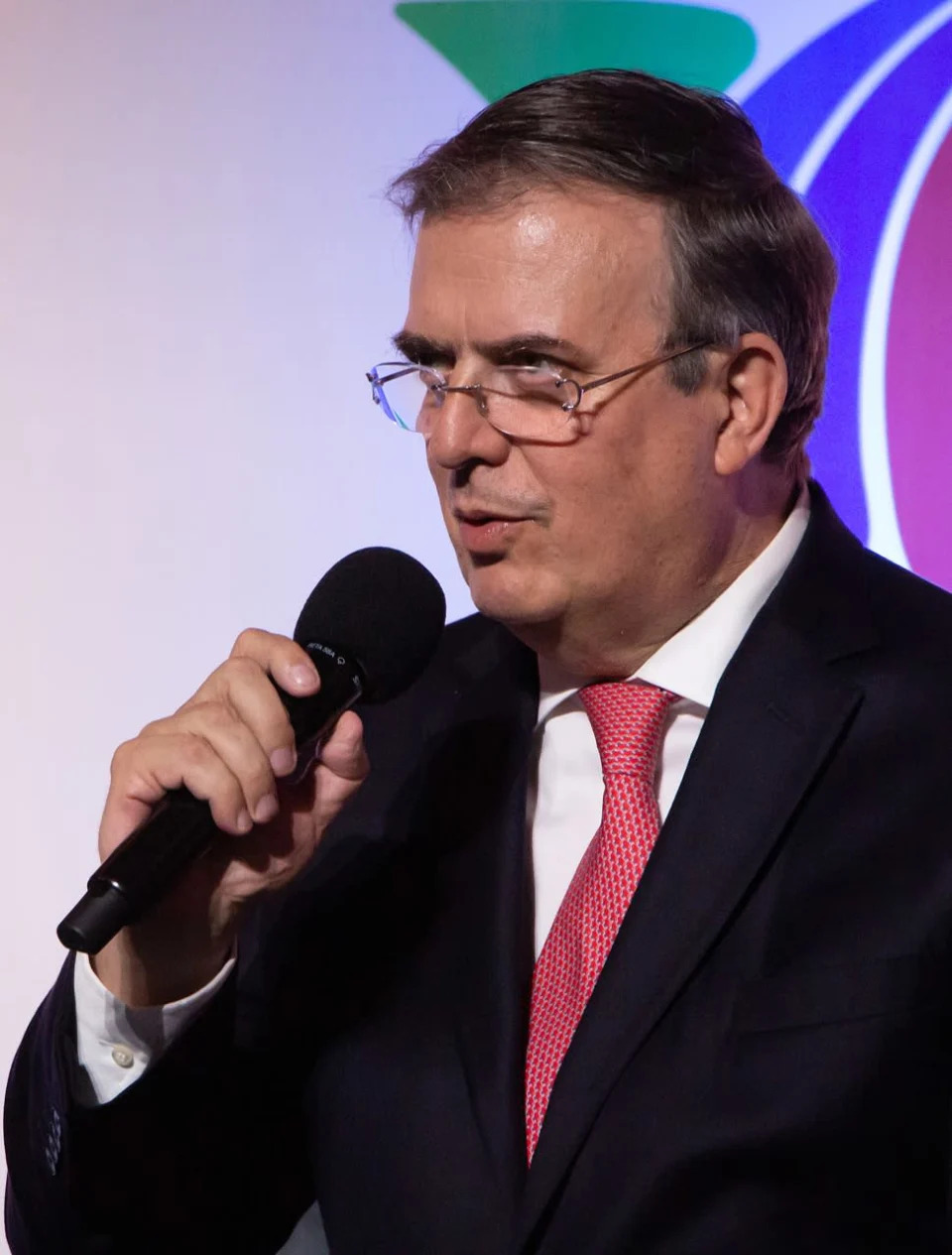