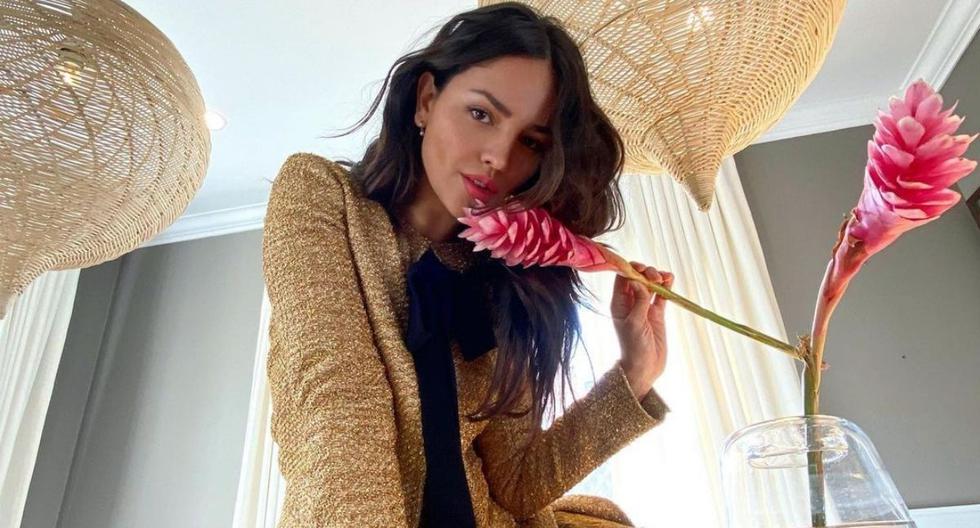 Eiza González “Godzilla vs. Kong ”:“ The actress said I was very proud

The journalist Manuel González Reyes, director of the digital medium “Portal Morelos”, was shot dead this Tuesday in the city of Cuernavaca, capital of the state of Morelos, the center of the Mexico, reported authorities.

In a statement, the Morelos State Attorney General’s Office indicated that at 4:37 p.m. (9:37 p.m. GMT) through the Coordination, Command, Control, Communication and Computing Center (C-5), a person injured by gunshots was reported. firearm in the colonial (neighborhood) Miraval, in Cuernavaca.

The place was attended by agents of the State Public Security Commission (CES) and paramedics from the Red Cross who confirmed the man without life.

They indicated that among his belongings a credential was found that accredited him as an electronic media worker “Portal Morelos” and presented injuries caused by firearms at the level of the cephalic limb (skull and face).

“At the moment there is no information that refers to the number of people participating in the attack, and at least one person would have operated a firearm at close range against him to immediately flee apparently to the neighborhood (neighborhood) Patios de la Station”, said the Prosecutor’s Office.

In addition, experts in the matter and investigating agents carried out the search and collection of evidence that would allow the identification of the alleged perpetrators, and it will be during the autopsy of the law that the mechanics of the facts are established.

Meanwhile, the organization Article 19 reported that it is documenting the murder of Gonzales reyes and said that according to public information, the journalist was murdered by two unknown subjects aboard a motorcycle, in the city of Cuernavaca.

The organization pointed out that in addition to his media on Facebook, where he published information on local politics since 2017, he also participated in the last electoral process as a candidate for mayor of Emiliano Zapata.

He also called the Public Prosecutor’s Office Morelos to adhere to the approved protocol to investigate crimes against freedom of expression, and asked “to consider journalistic work as one of the axes for the investigation of the fact.”

Mexico is one of the most violent countries in the world for the journalistic union and every year there are numerous murders, assaults and intimidations against the press by organized crime and the authorities.

According to Article 19, a total of 142 journalists have been murdered since 2000 to date in possible connection with their work.

Of these, 22 occurred during the term of President Andrés Manuel López Obrador, who assumed power on December 1, 2018. But, according to the Mexican Ministry of the Interior, the figure would be even higher, as it ensures that more than 40 journalists they have been assassinated during the López Obrador government. 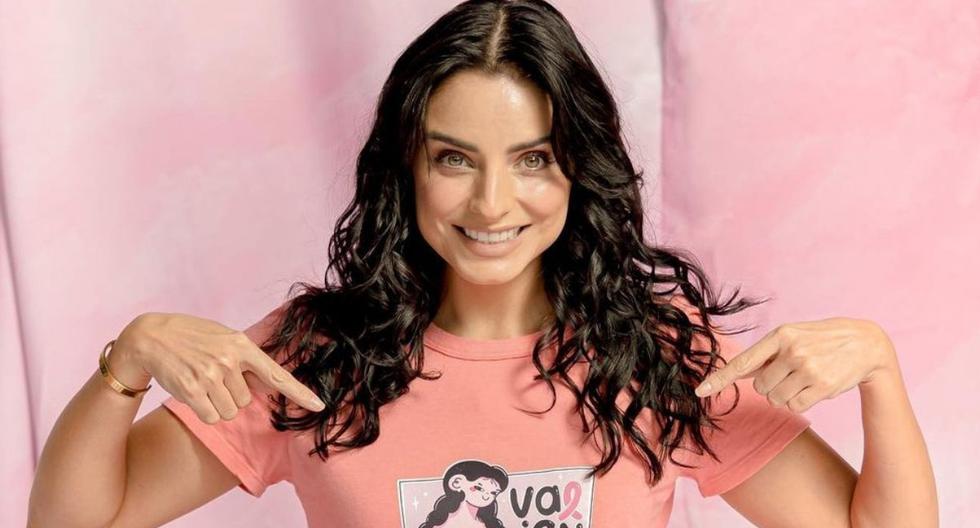