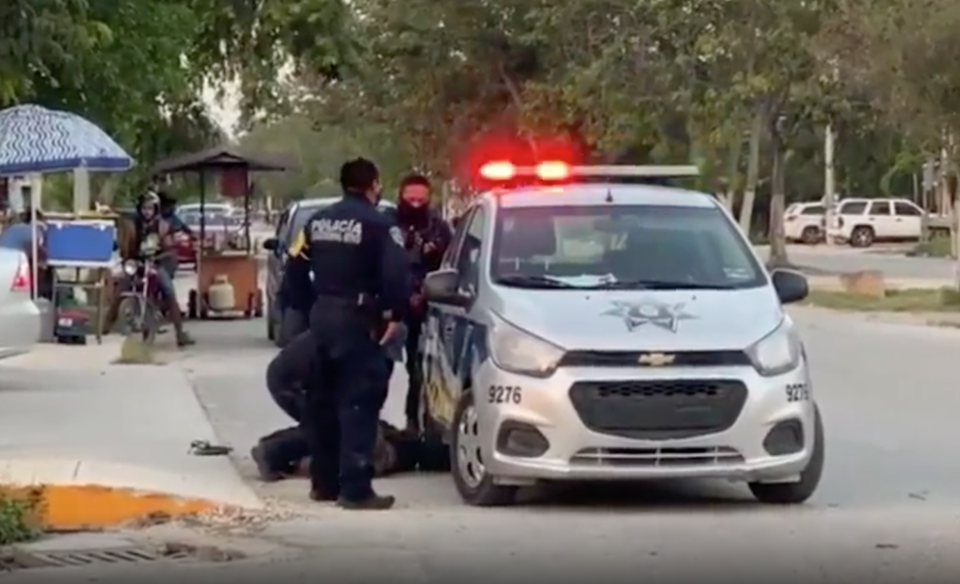 They investigate police officers for the death of a woman in Tulum, Mexico

Beatriz Hernández Ruiz was a 29-year-old graduate from the National Polytechnic Institute (IPN) and was currently doing her residency at the Mexican Institute of Social Security (IMSS) in Pachuca, Hidalgo.

Nevertheless, the young woman passed away moments after being in a car accident and be detained by the state police of Progreso Obregón.

Some of the first data that were had regarding who was affected, emerged on social networks, after a man made a post on Facebook after finding the girl’s identifications and issued the report that she had suffered an accident.

Given this, it is presumed that Beatriz came to reside at some point in her life in Mexico City.

Likewise, some relatives and friends of the woman indicated for the medium Process that Beatriz was someone who stood out and had many aspirations, besides that she really liked the work she did.

“Beatriz had many wishes to be successful in life, to continue saving lives. She was a girl very attached to studies, with good grades and always with the desire to get ahead. She was hard-working, responsible, free, honest and very dedicated to her work. For people who did not have financial resources, she even got medicine”.

Also, the brother of Betty stressed from his social networks that she was very witty and also smiled a lot. Besides that she always had a great impetus to get ahead.

“I keep your smile, your crazy things and occurrences that you always had, your desire to always get ahead and meet your goals. With the most beautiful memories of our childhood, the trips that we enjoy so much, your unconditional support always as a person like sister friend and doctor. The Heart Doctor as in the family of affection we told you. Thank you sister I love you, fly high where your light continues to shine. We will not stop until you do justice to you. You did not die, they killed you,” he remarked.

It should be remembered that Betty had a car accident, so the officers, with the luxury of violence, apprehended her and transferred her without justifying the reason to her family.

A video that circulates on social networks shows Beatriz Hernández after the accident and around her there are at least two policemen and several witnesses. An officer holds her and places her hands on her face and neck to admit her to the patrol.

“It doesn’t matter, I’m doing my job.” Says the policewoman. Moments later a subject, who mentions that he tried to help her, approaches her to observe her condition. However, the doctor does not respond and is admitted to the official unit.

Paola Palacios, identified as Beatriz’s sister-in-law, pointed out on social networks that the doctor’s father still managed to see her alive in the separations, but 15 minutes later she was already without vital signs.

“They tried to abuse her, they strangled her. The police officers came out to say that she had committed suicide with a napkin. She was dedicated to saving lives and they took her from us in the worst way,” her family member wrote on Facebook.

Through a statement, the Municipal Government of Progreso de Obregón indicated that Beatriz Hernández presented “physical characteristics attributable to substance use” and committed suicide within the primary detention area hanging “with an object around the neck.”

According to their version, the officials tried to act to avoid further injuries. She was transferred to the nearest hospital, where, upon arrival, it was reported that she no longer had vital signs.

“The Municipal Government extends its sincere condolences to the loss that occurred and ratifies its commitment to collaborate with the competent authorities to clarify the facts,” the official document reads.

In this sense, the Attorney General’s Office of the State of Hidalgo (PGJEH) will investigate this fact under the protocol of femicide, given the circumstances in which it was developed, the testimony of her father and the evidence they have had so far.

DECAPOLICE is a new open world detective RPG from level 5 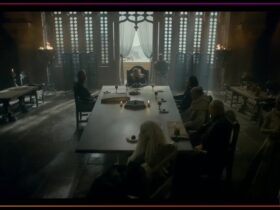 Paranormasight: The Seven Mysteries of Honjo, a new horrific adventure 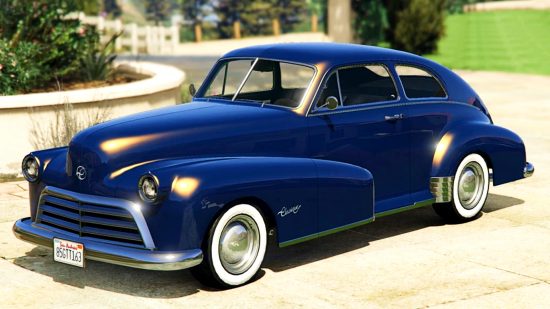