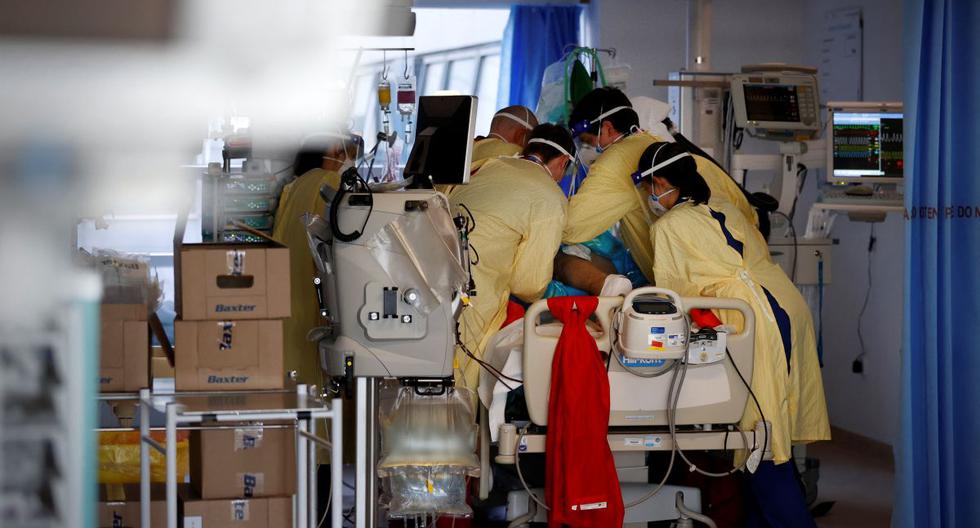 Millions of women will vote this June 6 in the midterm elections in Mexico in elections that can change the course of the country and the Government of President Andrés Manuel López Obrador, in the midst of a wave of gender-based violence that does not stop and an increasingly enraged feminist movement.

The vote of around 48.7 million women who are called to the polls may be definitive in the largest elections in the history of the country in which 94 million Mexicans can vote, in a context of social unrest and confrontation between the Government and certain sectors of feminism.

The elections may represent an opportunity for Morena (Movimiento Regeneración Nacional), the party led by López Obrador, to It turns to placing the feminist agenda at the center of its policies or loses power precisely because it does not attend to the needs of women.

“Every day this government reminds us that we are neither on the agenda, nor on the priorities, much less as part of society. (…) And what are we feminists going to do? Keep doing what we are doing, ”Patricia Olamendi, a doctor of law, lawyer and activist told Efe.

For her, López Obrador is disappointing many women who supported her project, called 4T (fourth transformation), which was outlined at the time as the hope of a country that had been submerged for several decades in the corruption, violence and the violation of human rights.

Since the inauguration of December 2018, the media and social networks reflect daily cases of murders of women, police violence due to the growth and radicalization of some sectors of the feminist movement, the existence of 97% impunity in femicides, or reductions in budgets dedicated to women.

López Obrador, a man with a journey always close to social movements, is used to calling himself a “humanist”, but not a feminist.

“You see this very idea from the 70s and 80s that well-being is for everyone and that at some point when the cup is full it will be their turn (for women), but that idea is already proven in the world that it does not solve inequality, ”added Olamendi, who defined this period in the country as “Deeply painful.”

In addition, she considered that in Mexico, where 967 femicides were officially registered in 2020 and according to various civil organizations, more than 10 women are murdered a day, many have joined the ranks of feminism before the policies of the Morena Government.

One of the key points of confrontation that divides the country and has even generated great disagreements within the party is the candidacy of Feliz Salgado Macedonio for governor of the southern state of Guerrero, who is accused of rape and abuse by several women.

On March 25, the National Electoral Institute (INE) annulled the candidacy of Salgado Macedonio for not having presented the pre-campaign expenditure reports required by law, before which the Morenoist politician challenged (for the second time) the decision, something that the Electoral Tribunal will have to resolve.

At first, the former mayor of Acapulco and a personal friend of the Mexican president threatened to go “look” for the INE advisers at their homes and promised that “There will be no elections” in Guerrero if the candidacy is not returned. 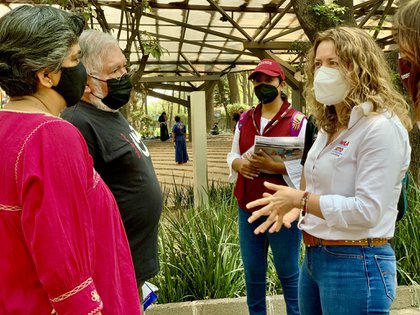 Paula Soto, candidate for Morena -but not a militant- for mayor Benito Juárez, one of the most important in Mexico City, assured that in the next elections they should represent the opportunity for “more women with commitment and with a gender agenda they can occupy the spaces and positions of decision-making ”.

Lupita Coutiño, a feminist activist, agreed that “taking care of the movement” of the 4T with which she does sympathize “is not keeping quiet”. “For me it is not keeping quiet that Félix Salgado is a rapist, an aggressor, who threatens and manipulates so that everything goes his way. (…) Feliz Salgado is not the 4T ”, he said.

He added that Mexico has “the urgency” of this transformation that has not concluded, for which he considered the June elections “very important” to be able to “Finish cementing” the bases for a transformative policy.

With diverse positions and support from women hanging by a thread, Morena prepares for the next elections, in which her strongest opposition is It is going through Mexico, a coalition formed by the National Action Party (PAN), the Institutional Revolutionary Party (PRI) and the Democratic Revolution Party (PRD), who previously shared power. 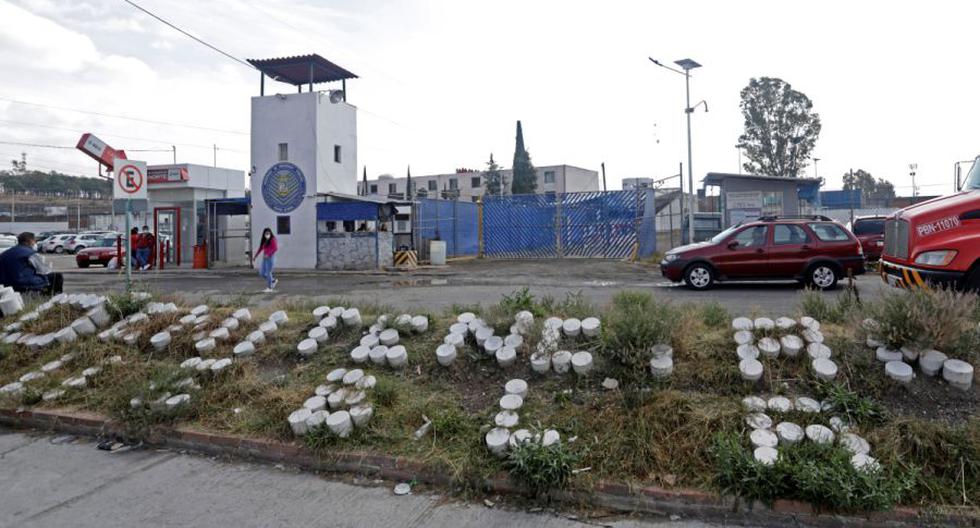 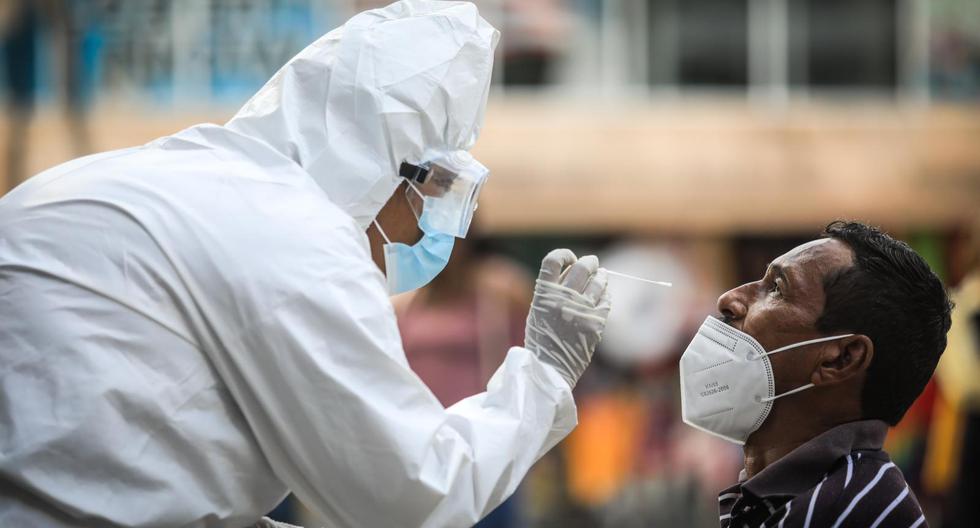